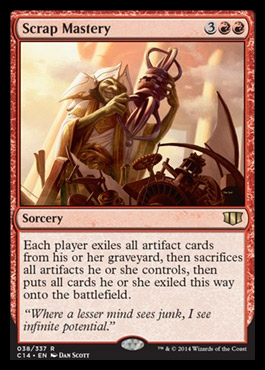 Sweet weeping Jesus, there were good cards spoiled today. There were bad ones, too, but let’s stay positive and focus on the good stuff.

There are no words for how amazing this is. I posited that the white deck could get there financially on the back of a good equipment at mythic, but this exceeds my expectations, This card is tutorable by cards ranging from Stoneforge Mystic to Trinket Mage and this just straight solves problems. I don’t know if this is Legacy playable – I’m inclined to say it is not, but I don’t know it won’t be tried. This seems a bit narrow on the surface, but when you think about the cards that are helping players really pull ahead in races, equipment cards are among the best. This card is just bonkers and the internet is alight with players talking about how good this card is. If the planeswalker isn’t a reason the buy the white deck, this card sure is. It’s hard to overstate how good this could be. 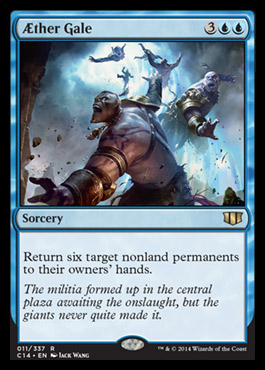 Hex is a bad Magic card outside of EDH, where it’s OK. This is not Hex, but it’s not far off. Granted, in a multiplayer match, you will have enough targets that this spell resolves. The question is whether you want such a narrow spell. I’m not convinced you need this, but I bet it sees some modicum of play. I don’t think it will be relevant financially, but with the super good stuff in each deck, saying that is looking less and less like and impactful statement. 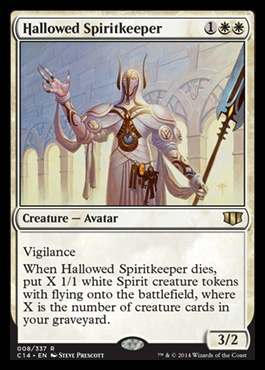 Well, if you’re playing a lot of expend0bale dudes, here is your man. A good sac outlet makes this a little better, but just jamming this as a blocking deterrent could get there. This is just a mid-range decent card that could get you some decent value. Generating a lot of tokens is always good and this guy does it well. There are ways to loop this guy but there may be better things to do if you set up such a loop. Still, I think this provides decent value. Financially, this value may be less than the value you get in-game, however, and I’m not bullish on this card. 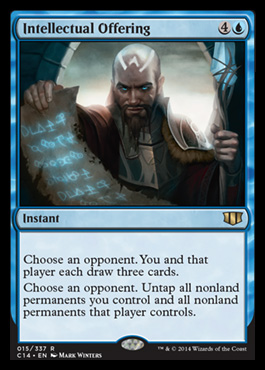 This may be the most powerful card in the Offering cycle. It helps an opponent out a lot, but if you can make a real good friend or set yourself up to benefit way more than they do, this card could be quite potent. I think anything with this much potential has financial upside, but I’m not sure how much money this will be worth. 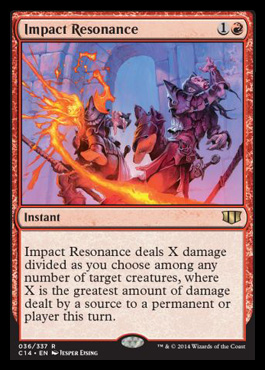 Financially, this won’t matter. There are so many good money cards in the red deck already, this is just gravy. Gravy is cheap, but this is a really good card. I see upside, but the upside is very long-term. This will do some damage, but it’s almost a build-around and this is going to be neglected in favor of better cards in the red deck, at least initially.