Okay, PucaTraders: it’s time for a quick break down of the right way to send SP cards on PucaTrade. Are you with me?!

As you probably already know, PucaTrade only allows NM cards to be traded, and all cards are priced as if they are NM. That means when one gets a clearly not-NM card in the mail, it’s annoying. Some people really care that all their cards are NM (financiers say hi), while others would probably be okay with the SP card if you had contacted them first. 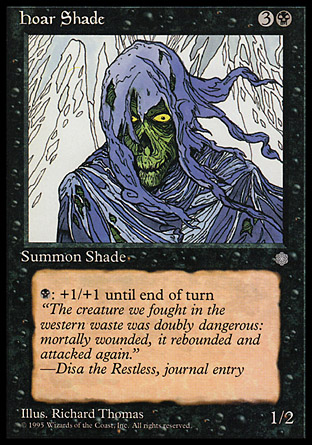 Let’s be frank: if you’re sending SP cards with the hope that you won’t be called out by your trading partner, that is straight-up shady behavior, and you can expect to be blocked by a goodly portion of the people you interact with on the site. Deservedly so, too—I have no sympathy for you, heathen. Learn from this article, or stop using PucaTrade. There is no option C.

A slightly less shady but still annoying reasoning could be this line of thought: “Oh, this is SP, but I’ll go ahead and send it and let the other guy open a case to get some points back after receiving it.” Assuming you really intend to give a refund of points, this is a more forgivable mindset, but it is still very wrong. If you send me a non-NM card and we can’t come to an agreement, this card was shipped twice for absolutely no reason.

You need to make an agreement before sending the card. A few times, I’ve sent a private message to someone looking for a card that I have in less-than-NM shape. What usually happens in these cases is that you’ll be in the middle of negotiations that become abruptly stopped when someone else agrees to send the other person the card. That’s an annoying waste of time for everybody, especially if you’ve gotten to the point of sending photos. 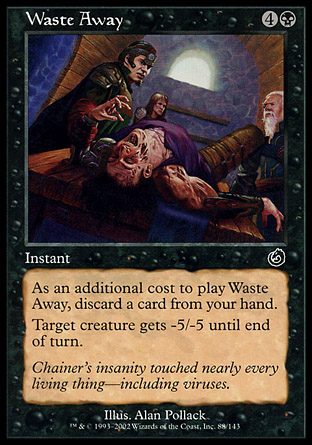 So how do you effectively trade SP cards on PucaTrade?

Commit to send the card as soon as you see it on your list. Lock that in right away. Then send a message along these lines:

Quick and simple. The majority of times I have done this, the person writes back and says that it’s fine, they don’t really care, just throw something in—even people who specify in their profiles that they only want NM cards. Not one person has complained about the throw-ins I’ve provided, all of which have been fair but not overly generous.

If they don’t agree to a throw-in or discount, just cancel the trade. It’s really easy. No harm, no foul. 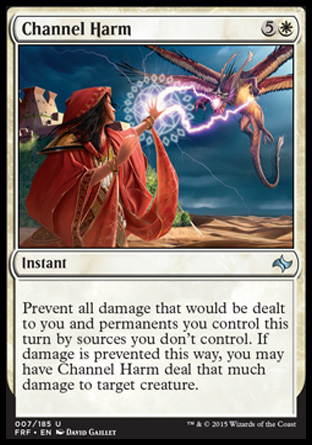 Finally, I can’t speak for other PucaTraders, but for me, I don’t really require a whole lot to even a deal if I’m contacted before the cards are sent. To make things easier for everyone, I include a list of low-value cards in my profile that would be appropriate to make up value on less-than-NM cards of less than 1000 points ($10). At least twice, the throw-ins haven’t really made up for the lost value entirely, but I didn’t cry foul because at least there were throw-ins.

On the other hand, if you send me a non-NM card without throw-ins or touching base first, I will open a case and require a full 20-percent refund to resolve it satisfactorily. PucaTrade says that SP cards are worth roughly 80 percent of their NM counterparts. I’m perfectly willing to take less than that if contacted in advance, but all that consideration goes out the window the moment a damaged card is sent to me purporting to be NM. That’s not cool, PucaTraders, and you should expect to be refunding 20 percent of a card’s value in these cases.

I admit, I’m still fairly new to the site, so I’m not sure if this method is standard practice or not. But based on the lack of problems I’ve had using this system, I think this should be PucaEtiquette moving forward.

Thoughts? Opinions? Dissension? Brutal insults? Post them all (except the brutal insults—I have feelings, people!) below.