Hello, readers and welcome to the Wednesday edition of the Daily Stock Watch! Some crazy trends have led to spikes of some casual and Commander cards, and we'll continue to follow this movements for as long as we can. Today, we'll take a look at another card that just hit its all-time high. 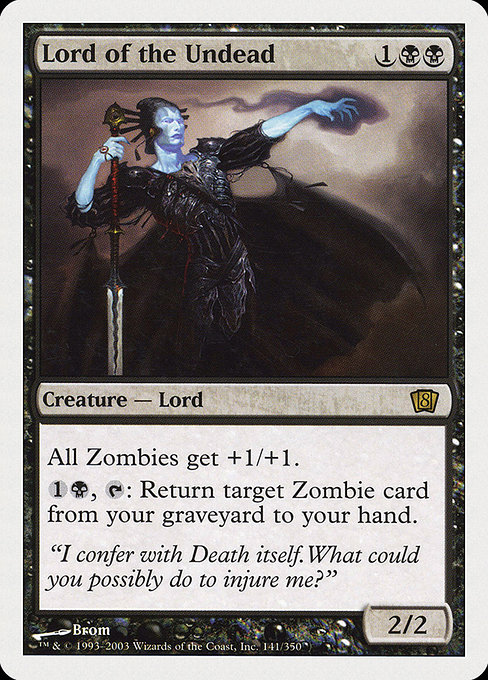 This card has four printings up to date, with the first version coming out in the 8th Edition, followed by the 9th Edition, 10th edition and its last reprint in Planechase. It is one of the better lords that have been printed in Magic, as it stays within the concept of bringing its legion of zombies back to your hand when they die, and the traditional +1/+1 ability that you expect from its kin. It doesn't have that sudden game-changing impact when it enters play in the latter parts of the game, but it helps a lot in powering out strong starts for any aggressive zombie deck.

I'm quite sure that Zombies isn't a thing in Modern or Legacy, but I checked with the Utility Tracker just to make sure that this card isn't seeing play elsewhere. Rightfully so, there are zero copies of Lord of the Undead in any competitive Modern, Legacy, or Commander deck over the past year, both in paper and online tournaments.

But then again, Commander is probably the best bet where you could find this zombie lord. Check out this The Scarab God deck that is filled with zombies from all corners of Magic.

This deck looks like it was built on a budget, but it has combined all the best zombies that you could put in an aggressive concept. Lord of the Undead is a walking Glorious Anthem in this deck, but it has to be one of the more mediocre creatures due to its lean frame, but The Scarab God makes every card in this deck look magnificent. 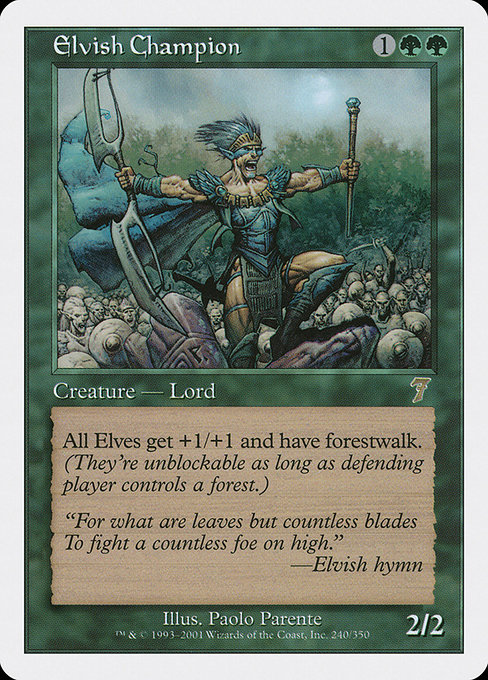 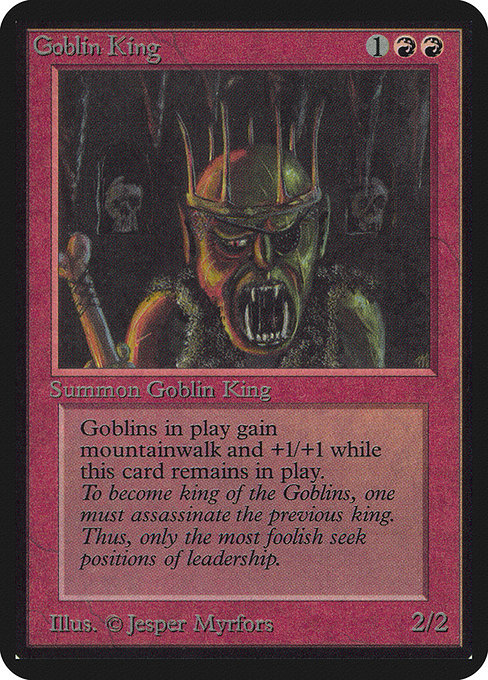 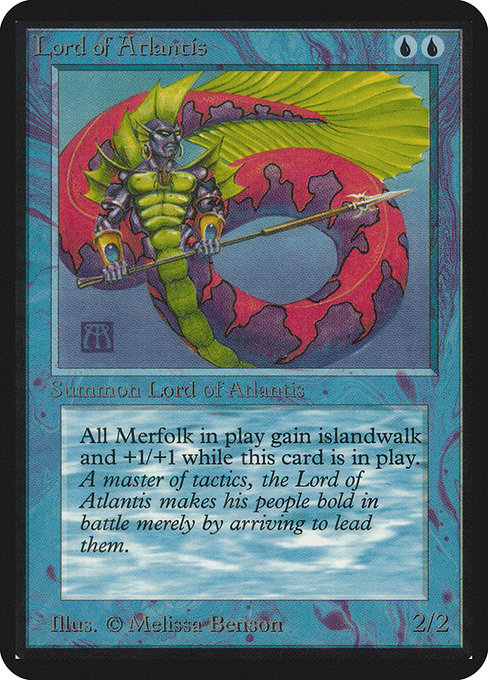 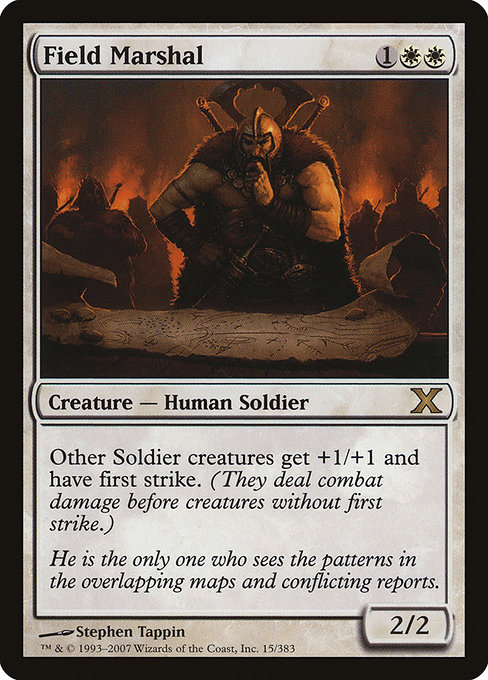 With the pending return of the Core Sets, any of these guys could be ripe for the picking for a reprint. Lord of the Undead is the primary candidate to be part of any supplemental set, considering how Zombies were a thing during the last Standard season. I'd like to start moving out my copies before the proverbial zombie apocalypse happens.

Right now, Planechase copies of Lord of the Undead are being sold for something north of $11 via Star City Games, Card Kingdom, Channel Fireball and TCGPlayer. This could be a very good trade material for something else that you might need, or you could still wait out a bit and see if this version could hit $15. When that happens, its counterpart from the Core Sets would be of higher value, and should be on the go as well. This card pretty much looks like nothing but a casual favorite for me.

And that’s it for the Wednesday edition of the Daily Stock Watch! See you again tomorrow, as we check out new cards that should be on the go, or good enough for speculating. As always, feel free to share your opinion in the comments section below. And if you want to keep up with all the market movement, be sure to check in with the QS Discord Channel for real time market information, and stay ahead of the hottest specs!

One thought on “Daily Stock Watch: Lord of the Undead”