Spoiler season is one of my favorite times of the year. The part of Magic I enjoy most is deckbuilding, and spoiler season is ripe for brainstorming and testing new deck ideas. Whilst pouring over the early spoilers, three words utterly stunned me: “Destroy target permanent.” Those three words are on a two-mana instant called […] 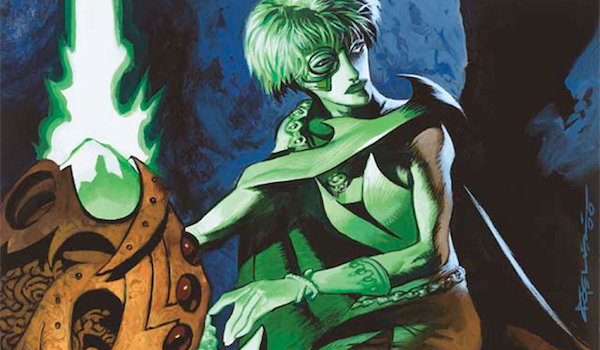 The current Modern climate discourages players from playing fair more than any other Modern climate in recent memory. Ever since the unbanning of our old pals Jace, the Mind Sculptor and Bloodbraid Elf, the format has gotten faster and more linear with each passing day. People trying to beat the established archetypes have flocked to […]