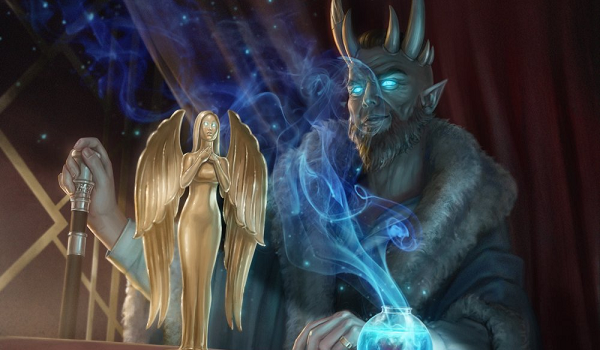 David E. runs through his hits and misses from spoiler season, exploring how Modern has shifted to accommodate the new SNC cards.