Happy New Year! I’ll be kicking off 2020 by leaping into spoiler season. Spoilers for Theros: Beyond Death began trickling in while everyone was on holiday break. Now, with our holiday hangovers but a painful memory, the flood has begun. There appears to be considerable potential for Modern cards, and given how 2019 went, I’m […] 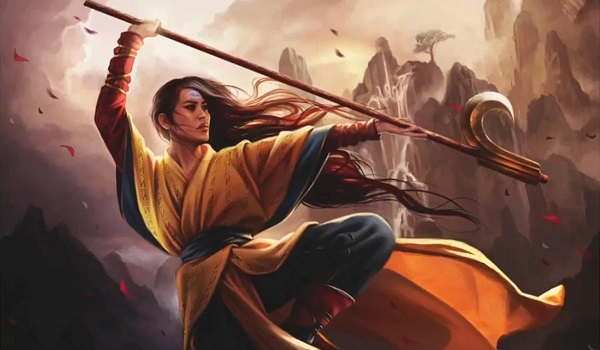 The Modern PPTQ season begins at the end of July. For consummate grinders like myself, this is a call to break out the tech and start polish decks. It’s also a call to start playtesting, both to understand how my own deck works and to understand how other decks operate. One of the greatest challenges […]

With Grand Prix Las Vegas in the books, it’s time to reexamine the metagame. 2,779 players in a single event provides a valuable data crucible. In theory, such an event would produce results very similar to the “real” Modern metagame. In theory. Reality is chaotic, and has given us something far more interesting to dissect: […]

Yesterday, Eli Shiffrin spoiled Blood Sun, a new card from Rivals of Ixalan. Modernites were quick to give the internet a piece of their mind, with thoughts ranging from the expectant “Wizards squandered an opportunity to nerf Tron” to the meme-level “I don’t want to be THAT guy, but this card will probably need a […]