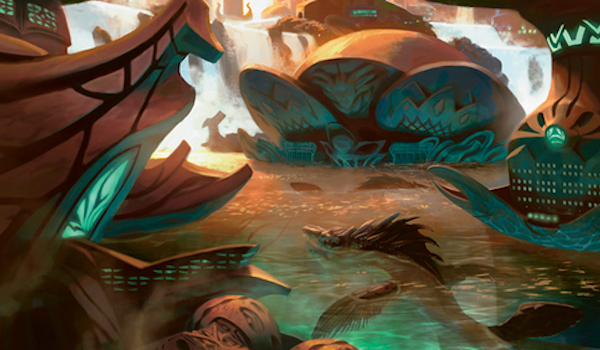 Move over, Shiloh—It’s Modern season! The next few weeks in my calendar are full of Modern PPTQs, Opens, and GPs, and I think I finally know what to sleeve up. Two weeks ago, I introduced Traverse Delver, a mid-game-focused, Traverse the Ulvenwald/Bedlam Reveler-powered grow deck that finally solved Temur Delver’s miserable Jund matchup. It did so for a hefty […]

In my early experiments with delirium, I found Tarfire invaluable as a card that efficiently stocked the graveyard with card types. Its especially Modern-relevant effect soon made the card an obvious include in most of my Traverse the Ulvenwald brews. Another card I tried, Architects of Will, also guaranteed two types in the graveyard for a one-mana investment. But […]

In my last article, I gushed about Bedlam Reveler just a couple days after he was spoiled. It’s been a week since then, and I’ve had plenty of time to improve my Temur Traverse build with the walking Treasure Cruise. Today, we’ll talk achieving delirium in Modern and building around Bedlam Reveler, and continue to explore Temur […] 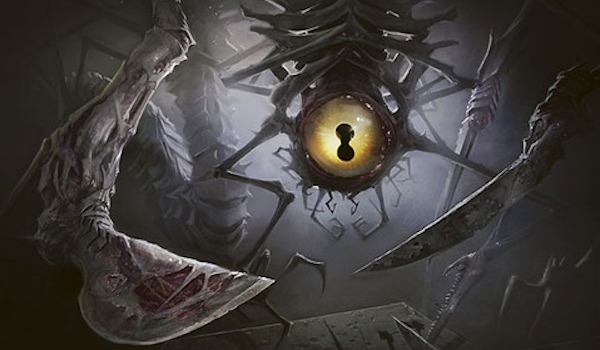 I’m big on card efficiency and resource management. Cards that reward players for interacting with opponents, and ones that rely on stocked graveyards, are among my favorites. So I’ve savored this new Innistrad spoiler season more than any since delve was announced in Khans of Tarkir. Traverse the Ulvenwald is my favorite card this side of Treasure Cruise, and with Eldritch Moon, […]

Finding ways to make an 8/9 has always been an integral part of my Modern experience. When the delirium mechanic was spoiled, I exploded with excitement. Growing Tarmogoyfs had become my entire life at that point, and having something else to do with an 8/9 Tarmogoyf was like discovering a new reason to live. But delirium only rewarded […]