With Grand Prix Las Vegas in the books, it’s time to reexamine the metagame. 2,779 players in a single event provides a valuable data crucible. In theory, such an event would produce results very similar to the “real” Modern metagame. In theory. Reality is chaotic, and has given us something far more interesting to dissect: […] 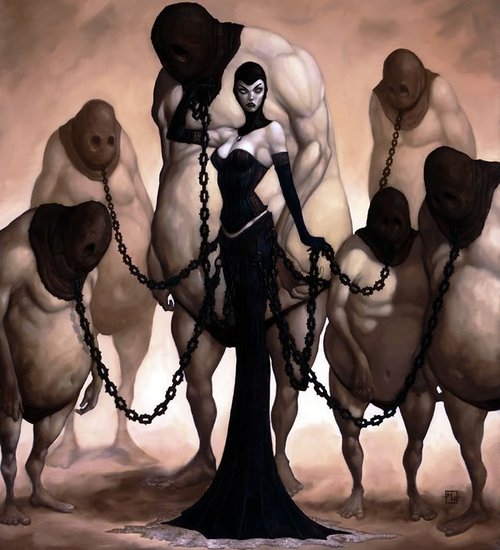 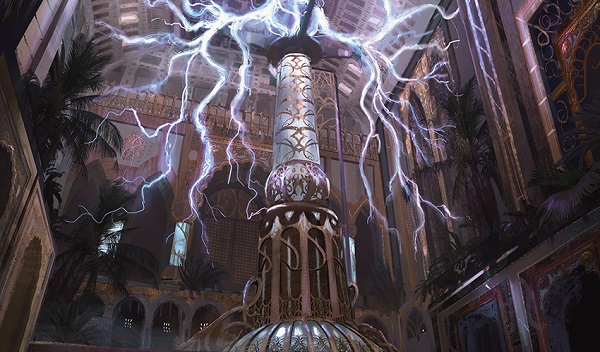 I fully intended to play in SCG Milwaukee last weekend. I’d been practicing and preparing for weeks, tuned my deck, and even made the travel arrangements. Then the two great powers of plan ruination, unexpected work and bad weather, derailed my plans. However, I’m not one to let all that work go to waste. Instead […]

With SCG Dallas in the books, the process of deciphering the metagame can commence. True, there have been plenty of MTGO results to pore over, but selected lists don’t form a random sample. It’s curated with a goal in mind, and so not every deck has an equal chance of being included. In large tournaments, […]