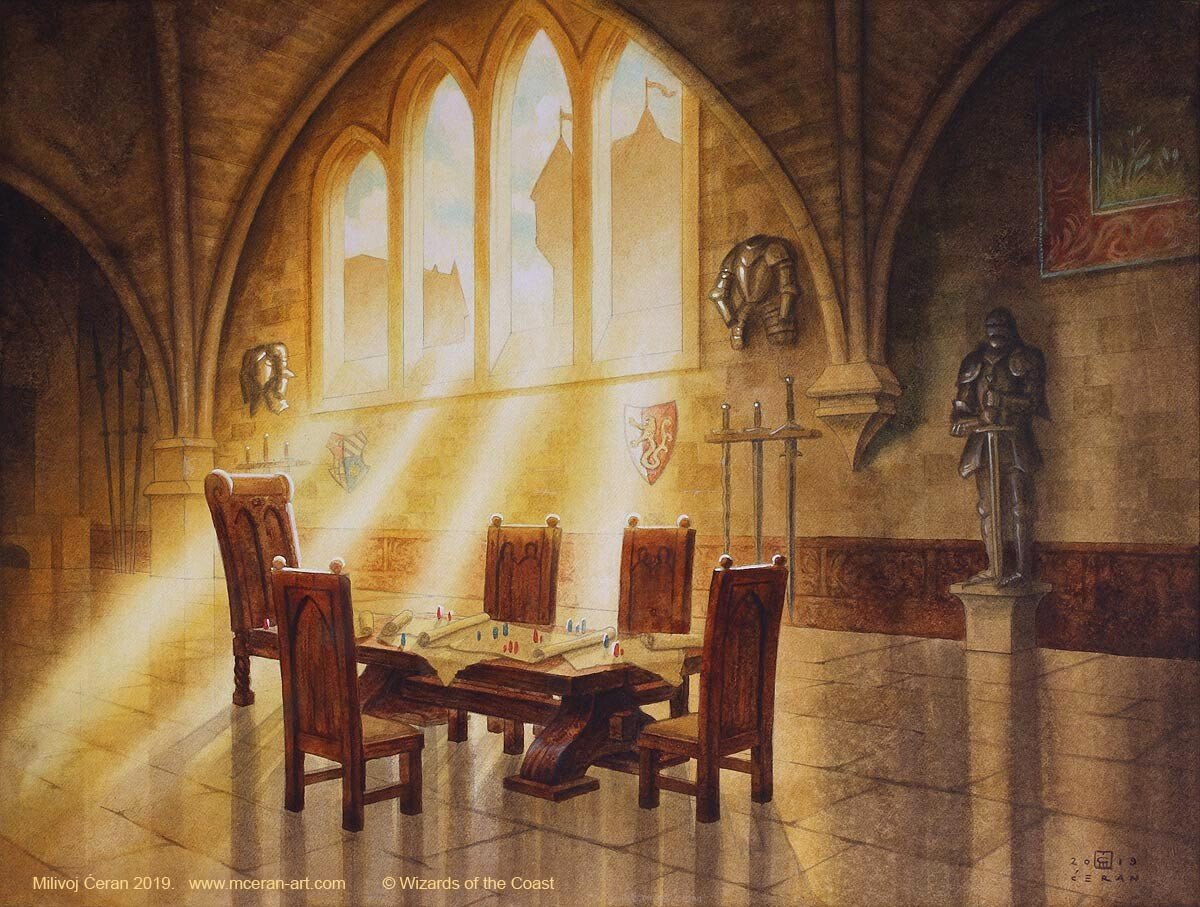 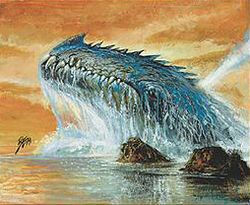 Malcolm talks about several important TCGPlayer metrics and how they can be used to analyze card prices by comparing there spreads to one another.

Happy New Year! At least, I’m assuming it’s the new year. Hard to say; I’m typing this article from the bottom of what used to be a barrel of eggnog. Anyway, let’s not let less-than-optimal writing conditions get in the way—it’s Bloodbraid Month! Which is an excuse to hold off revealing the data from the […]