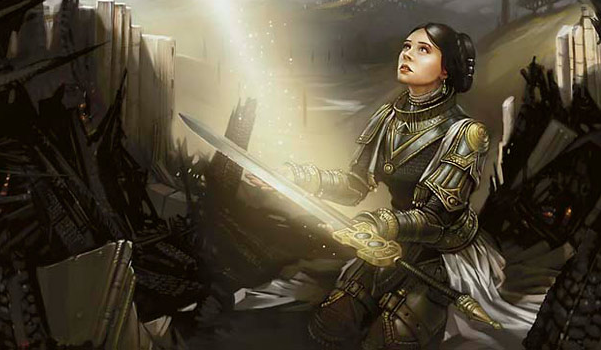 Spoiler season is rolling on. However, my prediction at the end of last week’s article has been holding: Core 2021 spoiled the obviously Modern-playable cards early. Sure, there have been plenty of interesting cards, but they’re all role-players or interesting build-arounds rather than massive shake-ups. And that’s rather welcome, considering how often Modern’s been churned up […]