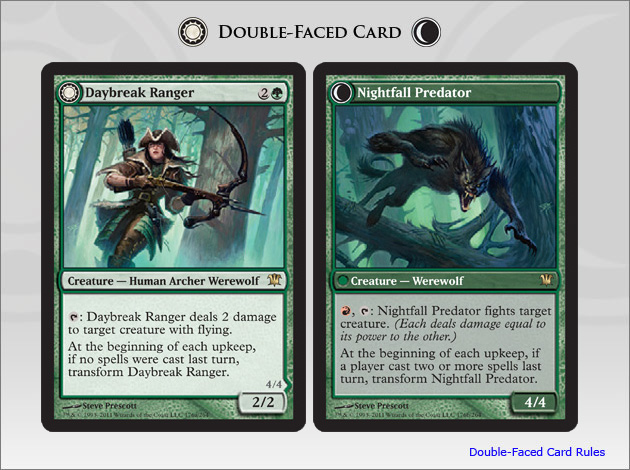 As I said last week, an opinion is worthless without evidence. This means that I have to actually test whether my initial opinions about Amonkhet cards are valid. I am starting to think I need to keep my pen quiet more often, as this is now a much bigger project than I envisioned. Last week I […]

Time for the quarterly spoilers article! I intended to lead off with a pun on Amonkhet, but all the good ones have been done to death. Then I thought that I could come up with something unique, but expended too much energy last week and just couldn’t get going. Many other ideas were assessed and […]