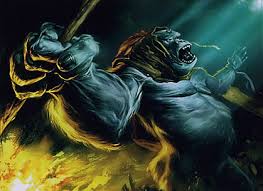 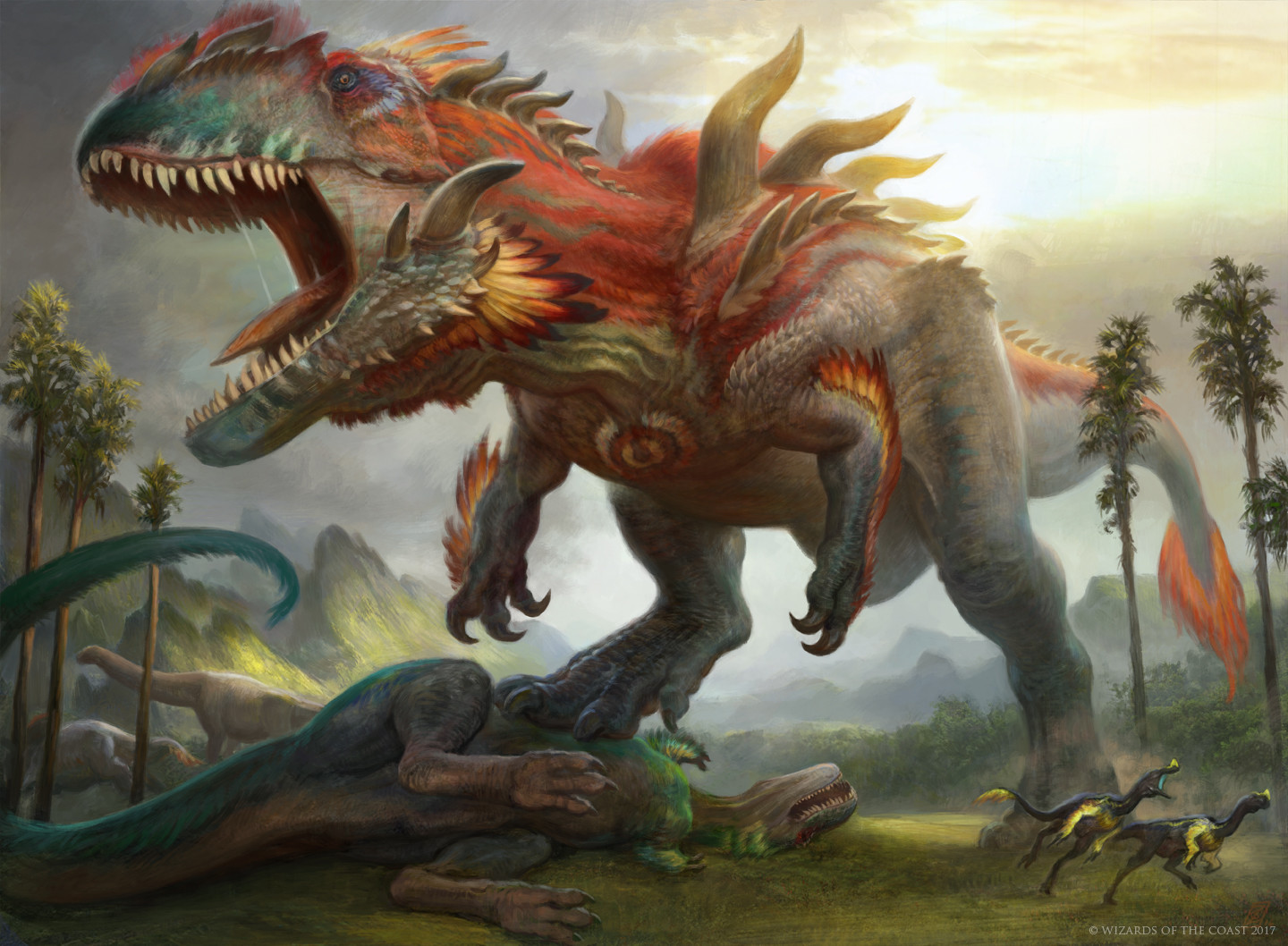 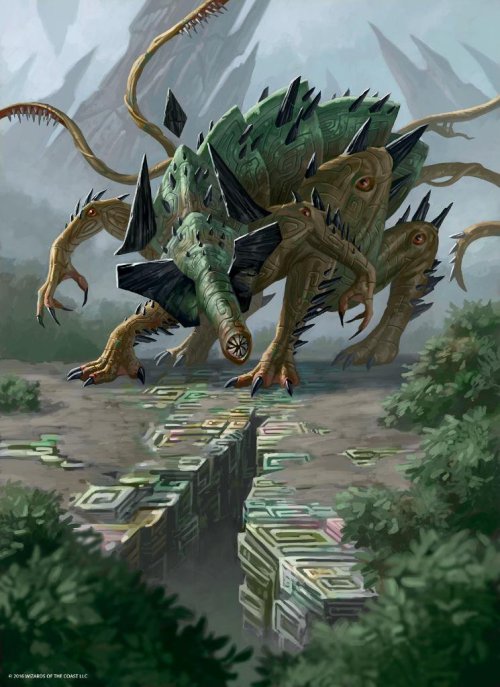 Brian lays out the basic rules he follows for every spec—when to buy, when to sell, and how to identify cards by their relation to major trends in the Magic market.

Over the years, Magic finance has changed many times in response to new market realities. Brian believes we’re witnessing another major shift that merits attention. 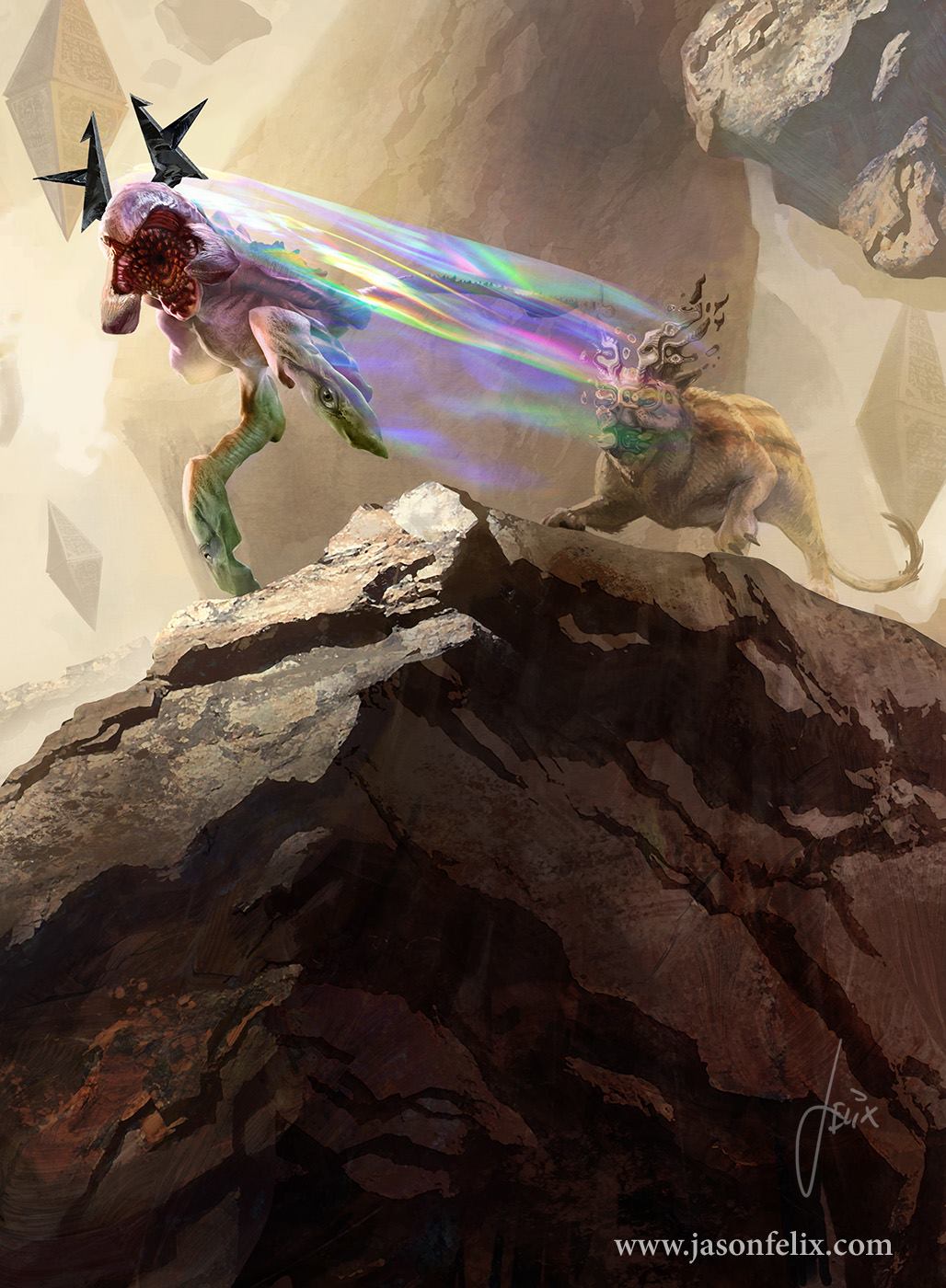 Eye of Ugin may be banned, but turn two Thought-Knot Seer is still legal.