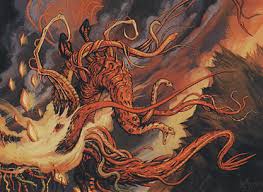 Rob has some serious hate going on for this card. Find out why.