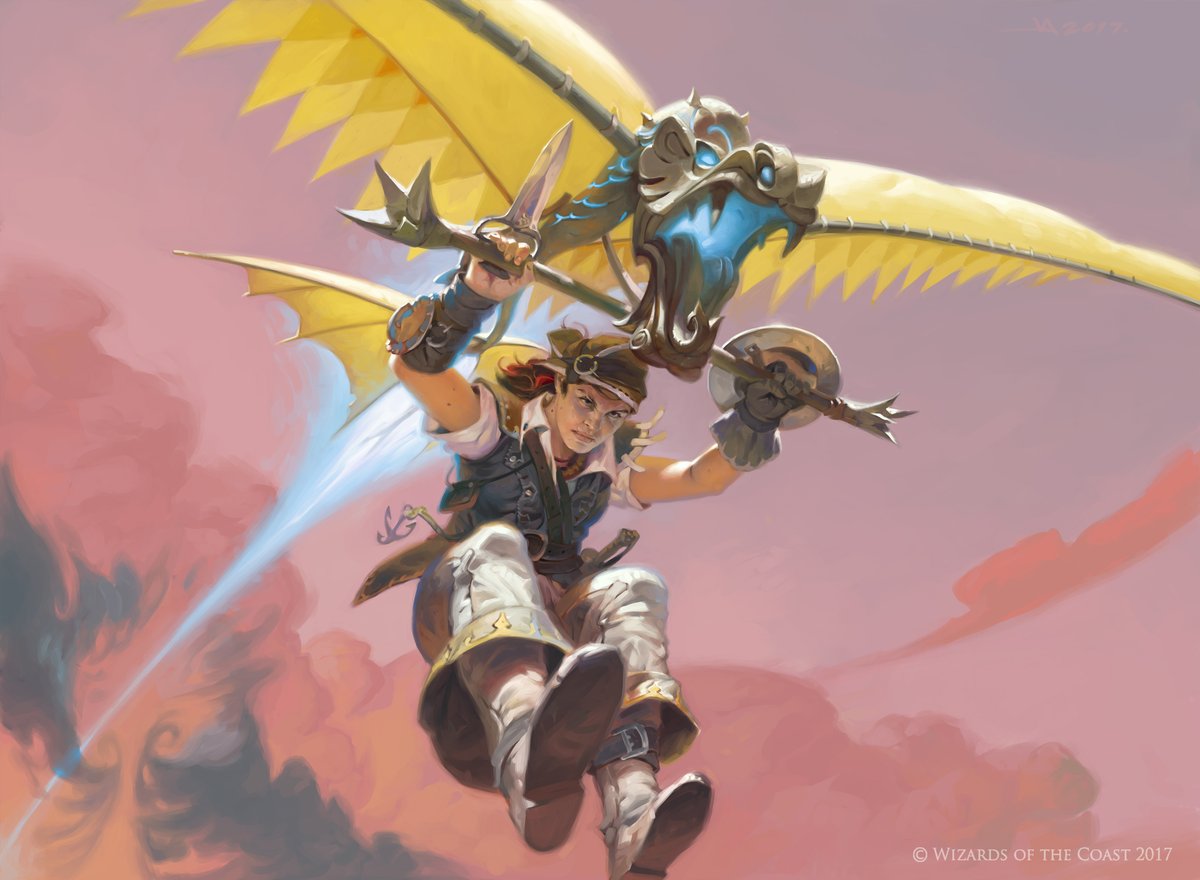 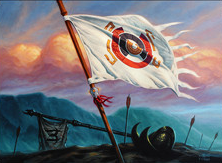 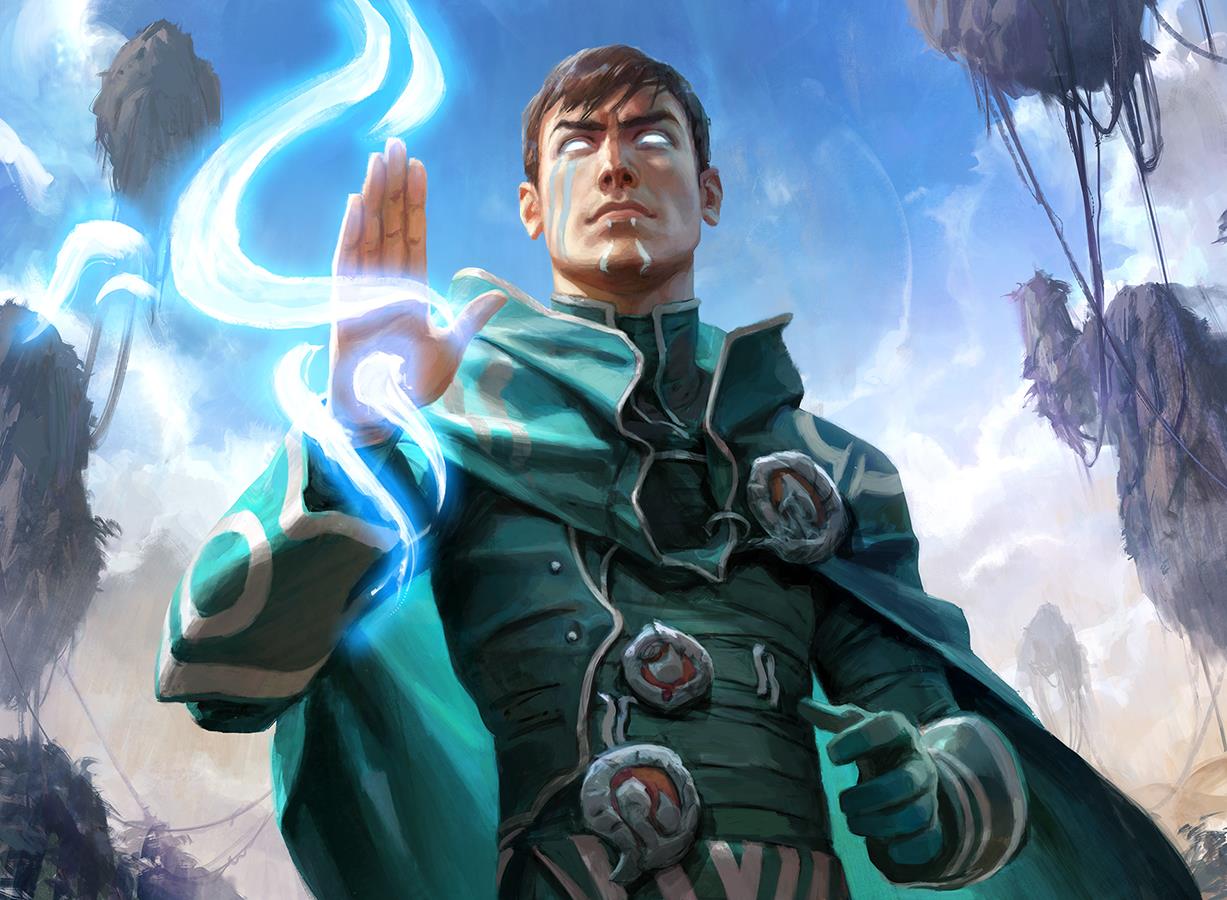 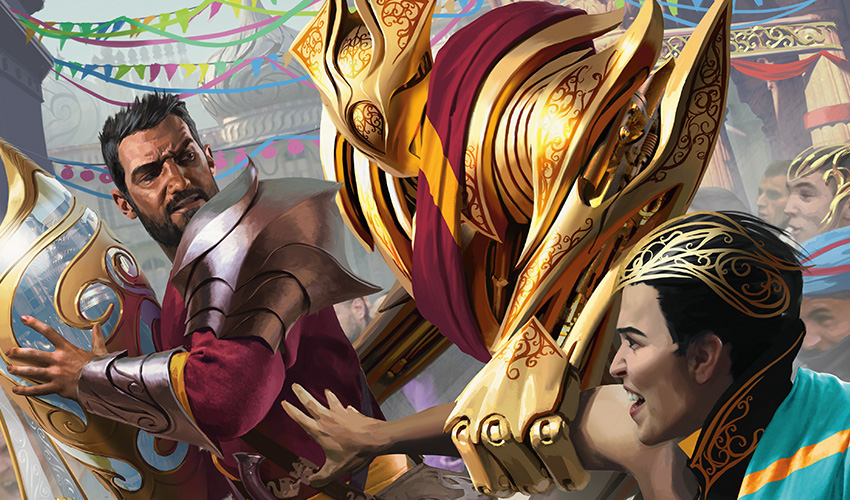 Brian anticipates a Pro Tour metagame highly defined by Temur Energy. He outlines the cards and strategies he’s targeting as a result.

Ixalan is a few weeks old, but players will still wait for the Pro Tour results before buying in. Brian looks at the cards most likely to spike based on his testing. 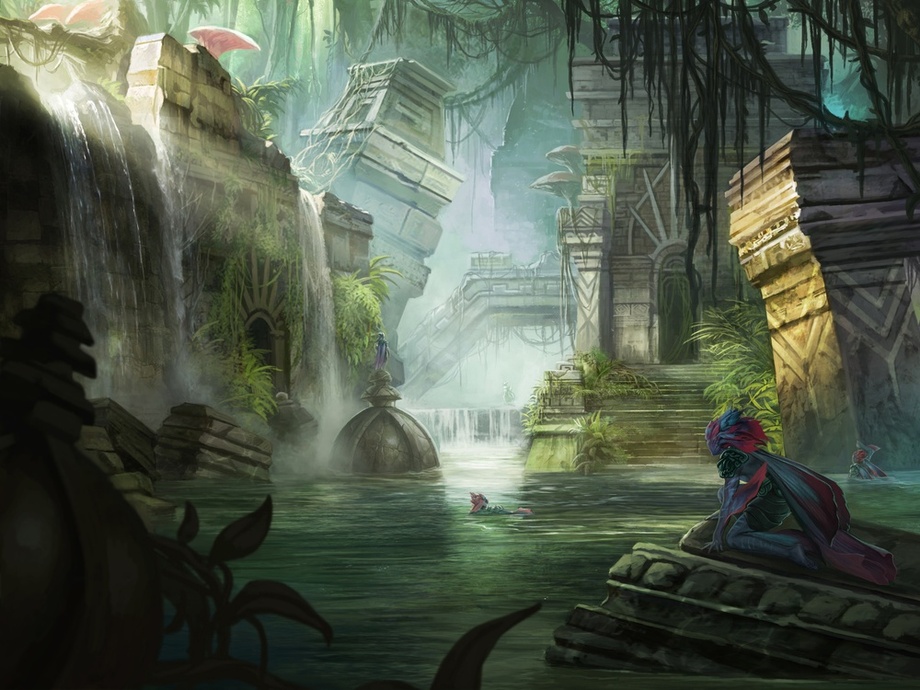 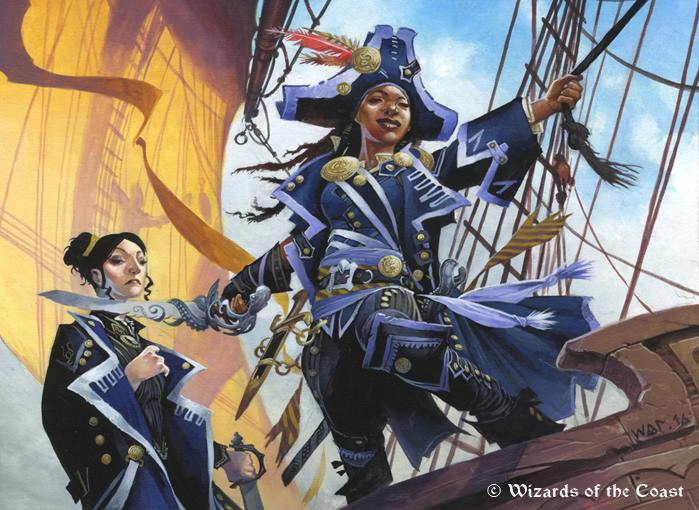