Happy (almost) Independence Day America! For Fireworks Day Eve, I have been inspired to go back to the Beginner’s Guide. Recent spoiler discussions and in-game observations made me realize that I have a lot more Modern basics to cover. I’ve danced around this a few times, but never actually discussed building a Modern sideboard. I’m […]

Dominaria has many solid Modern candidates (and some questionable ones) but none have generated quite as much buzz as Damping Sphere. The hysteria may have died down, but many players are still high on the card. Given the context of the card, this is hardly surprising. However, I am not convinced. There are a number […] 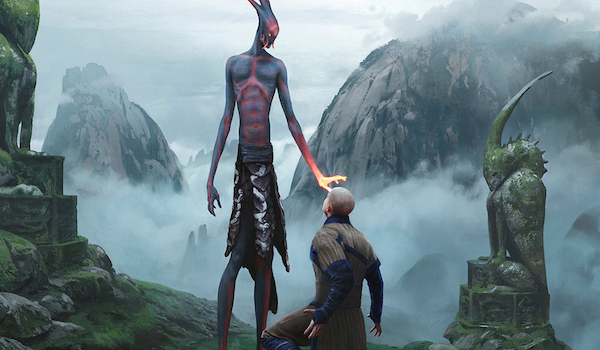 Nothing is harder to see than the obvious. This is the problem of teaching Magic to new players. Whether you humiliatingly miss an on-board win, or your “missing” keys are on the table right in front of you, it happens to everyone. It can even apply to knowledge. It is easy to forget how daunting […]

Hello, everyone. My name is Andrew Dang. I placed 67th in Grand Prix Las Vegas playing an Affinity build of my own design with Bomat Courier. I began experimenting with Courier soon after the release of Kaladesh, and initial results led me to believe the card had promise. After nine months of testing and honing […]