Given my poor Standard performance in Columbus this weekend, I got to experience my first foray into the new Modern format at the Star City Games Classic. No Gitaxian Probes, no Golgari-Grave Trolls, and some Fatal Pushes peppered into a handful of decklists. David Ernenwein did a solid job of breaking down the published winning decklists, […] 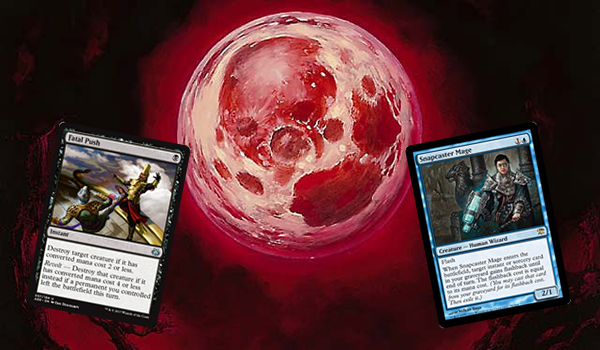 At some point last year I was killing time between rounds and a friend of mine asked if I wanted to jam some Modern. I didn’t have a deck on me, but he had both Jund and Blue Moon. “Gimme that Jund deck. I’ma smash you.” He was really into Blue Moon, but the deck […]

Three of the sixteen players at the Star City Games Players’ Championship piloted Grixis Delver for the Modern portion of the tournament. Kevin Jones was basically a lock to play it, but it’s telling that he was able to get teammate Jim Davis onto the deck, and that the two were able to rope Brad […] 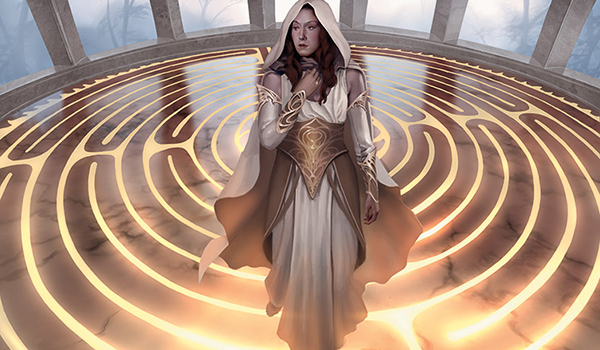 Last week I went against my better judgment and wrote about the Modern banlist. The piece seemed to be generally well received, though as one would expect, there were disagreements. Most seemed to be with regard to levels of understanding or differences of philosophy, though there was one commonly expressed sentiment that I felt deserved its […]

Banlist discussion has become all the rage in recent years. The people who manage the banlist understand that changes should be made rarely and with good reason, though as we all know you can’t please everybody. Players still complain about the banning of Splinter Twin, and there is plenty of discussion over what could be […]

About a month and a half ago I presented a Jeskai Delver build that I had been tinkering with, and today I have some changes to discuss. I was able to play a 61-person event last weekend, piloting an updated version to the semifinals of the event, where I was ultimately felled by Jund, which […]

When they unbanned Golgari Grave-Troll in Modern, we all knew it was only a matter of time. For about a year we heard little from the Zombie hoard, until the release of Shadows over Innistrad brought us Prized Amalgam and Insolent Neonate. From there it didn’t take long for Grave-Troll decks to start popping up […]