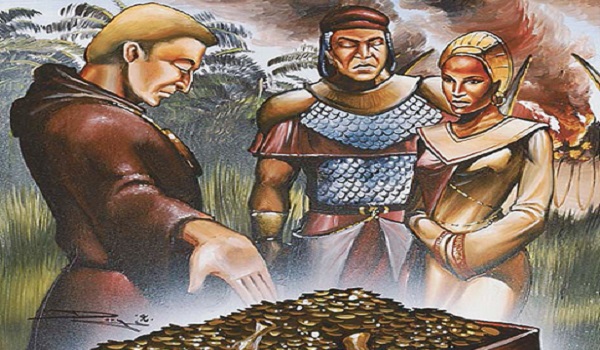 Ryan is an invested player who loves to look at the financial side of the Commander format. Join him on a five-day journey through the recent Commander deck release, finding the gems, winners, and loser across every level of the set!