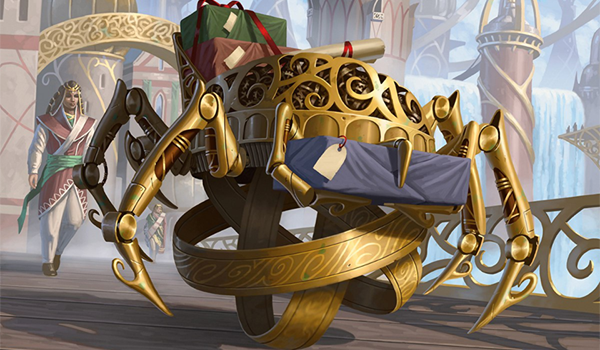 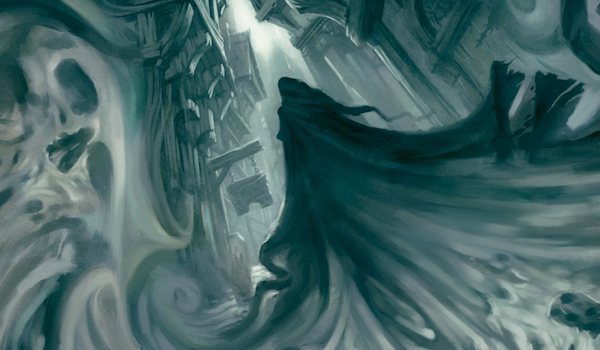 When I began tuning Monkey Grow, the biggest surprise among peers and opponents was my sworn dedication to Disrupting Shoal. Certain players couldn’t believe that countering a spell was worth losing a card, citing Force of Will’s status in Legacy as a check to degenerate combo decks that usually gets boarded out against fair strategies. But […]

Friday, I began chronicling a Mana Deprived Super Series 3K tournament in Montreal. I piloted Monkey Grow to a 6-2 finish. This article concludes the report and gives some closing thoughts on the deck. We ended Chapter 1 on a high note, following an embarrassing loss to Grixis Twin with a triumphant victory over Abzan Midrange. That match ended […]

Last month, Patrick Chapin went 8-1 on Day 1 of GP Oklahoma with Temur Prowess, and the deck hasn’t been talked about much since. I find this very odd, since The Innovator’s decks usually see much press and emulation. Not so this time. I thought this was odd enough that my video series this week […]

Hey guys! Welcome to Episode 3 of our Modern Nexus Video Series, where we pick a sweet list and run it through some matches on Magic Online. This week we have Patrick Chapin’s 64th place Temur Prowess deck from Grand Prix Oklahoma City in mid-September. With Battle for Zendikar coming to Magic Online next week, I figured […] 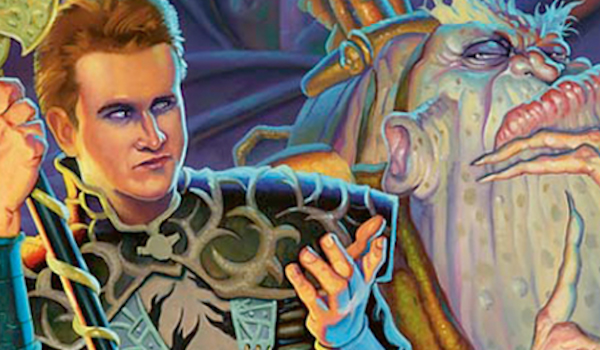 Since Origins was spoiled I’ve been tuning iGrow, a Delver deck abusing Day’s Undoing to crush the midrange strategies that have historically oppressed my buggy buddy since Abrupt Decay’s printing. It worked, but at the cost of dedicating an entire sideboard to beating the aggressive decks that benefitted from my mainboard set of Undoings. With today’s […]