Kyle’s ranking the rares of Dominaria on their financial potential. What’s your pick for number one? 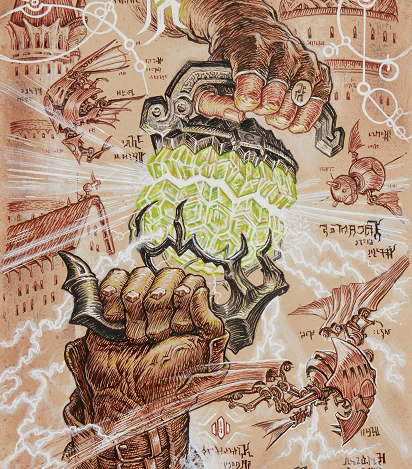 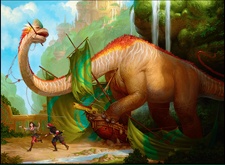