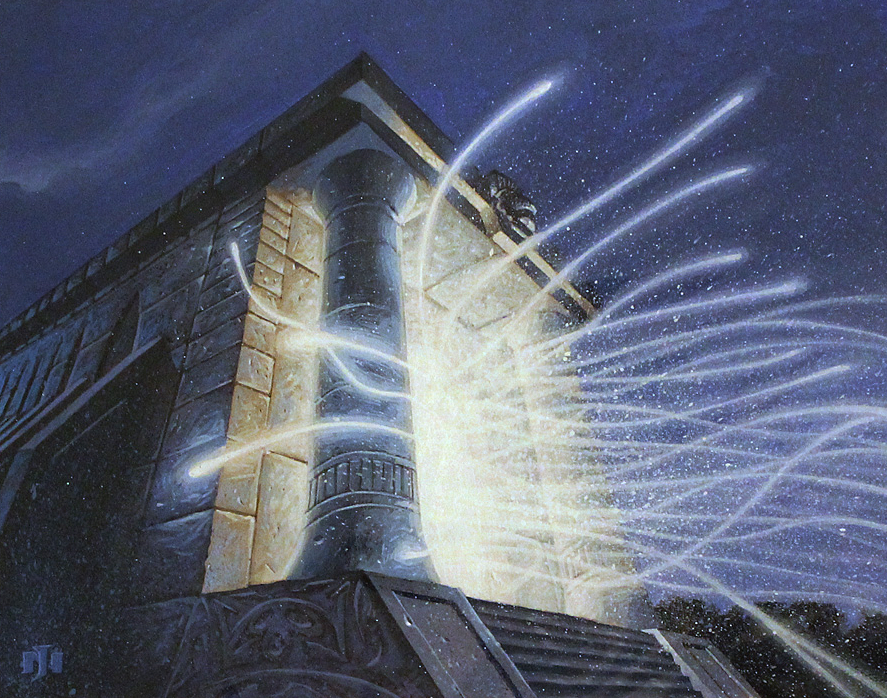 Alara Reborn was audacious, for the simple fact that the entire set is composed of gold cards. In retrospect, it was phenomenally risky – gold cards, like gold itself, have a cachet that comes from being numerically rare in a set. When sets have only four or five gold cards in the whole folio, opening […]