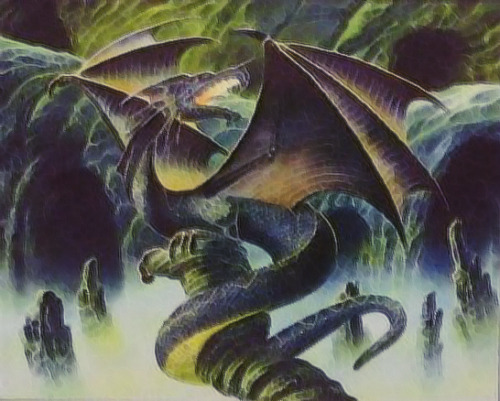 Opportunities for international arbitrage in MTG finance mostly dried up after the secret got out. But recently Sig has found a new arbitrage opportunity that he’s been exploiting profitably.

Do you think that you’ve “seen it all” in Commander? Jules drops the hammer on what it means to really challenge your perspective! Think you can handle more?