Hot on the heels of my practical examination last week, it’s time to formally close the books on the old metagame. Or at least that expression of the old metagame. Who knows how Kaldheim will actually affect Modern, but regardless, the old metagame will see turmoil and change. I expect whatever emerges from Kaldheim to be similar […] 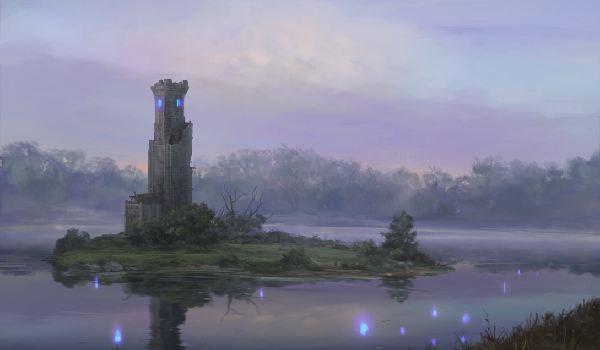