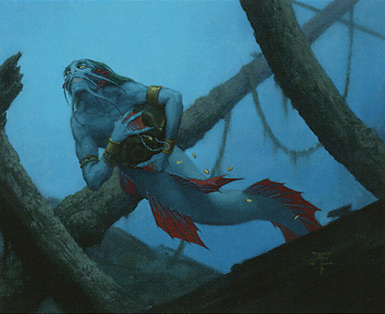 Adam shares what Modern cards and decks are thriving after the release of Aether Revolt.