Catch the results of the 2014 Grand Prix São Paulo? Reuben shares a bit of history regarding last weekends results.

Taking a break from his portfolio management series, Sylvain reflects on the success of his block speculation surrounding the recent Pro Tour Journey Into Nyx. How did the PT affect the online market? 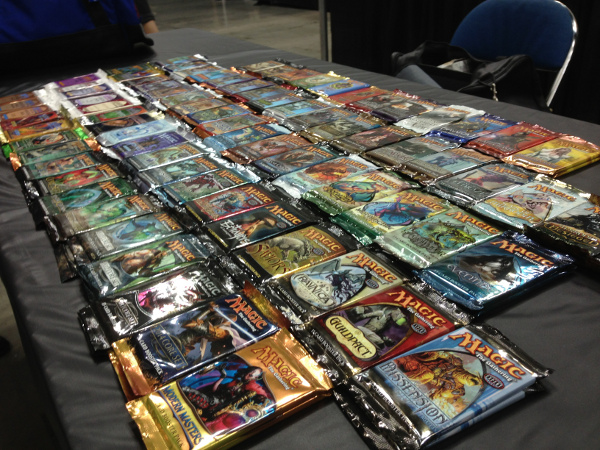 Matthew Lewis reviews all the mythic rares from Born of the Gods and rates them for speculative potential based on current prices.

After two months of columns, Sylvain looks back to see how his specs have fared and how PT Valencia has affected Modern prices.

Standard appears stagnant and unlikely to yield exciting spec opportunities right now, while Modern is ripe as ever for gains. Sigmund explains his current strategy.

Today Mike Lanigan brews with the new god, Xenagos. Read on to see what he comes up with. 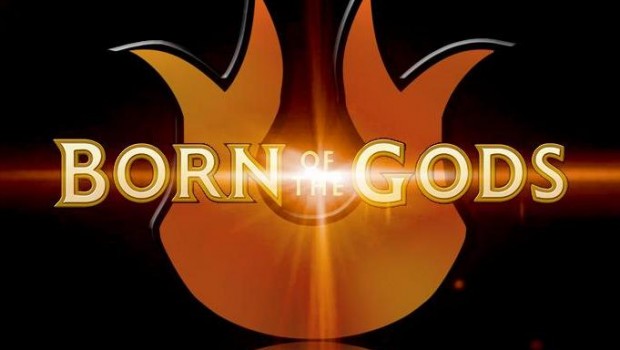 Our BNG Prerelease Cheat Sheets Are Here! We make handy PDF cheat sheets of all the valuable cards from new sets, and the Born of the Gods ones are here. Due to popular demand, we’ve made them both alphabetically listed and price-sorted, so you can use either that you prefer. BNG Cheat Sheet (Price Sorted […]