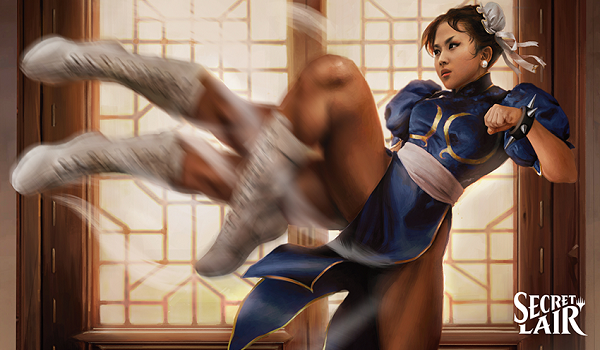 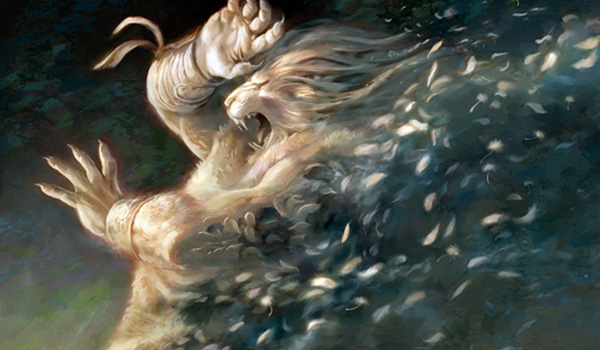 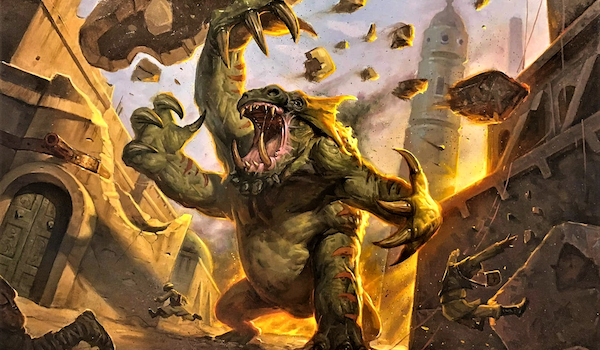 Jordan unpacks the last couple years of brewing Counter-Cat, exploring how his process has changed with the shifting format and tapping the many goodies of MH2. 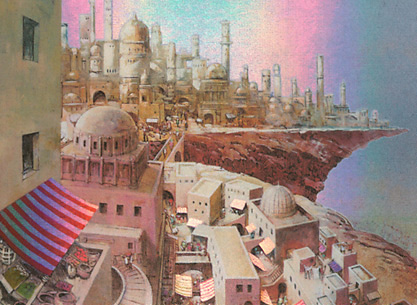 Joe aka “Beardy” talks about the money-saving potential of buying cards on eBay and also how to avoid some potential issues. 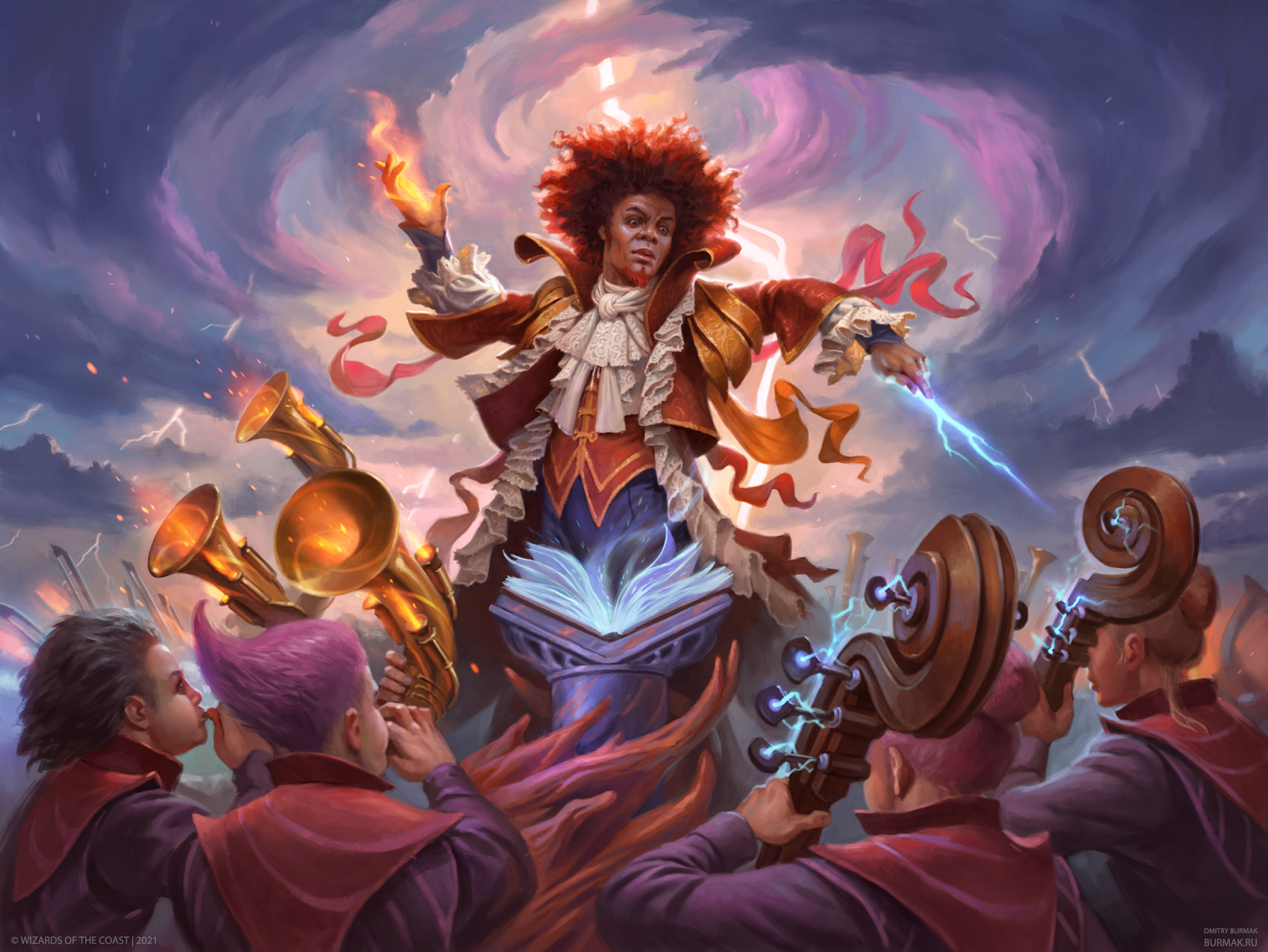 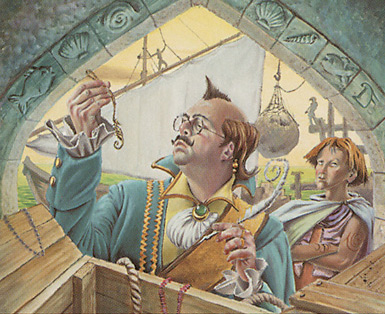