Jason Alt offers a twist on the year-end retrospective with a (perhaps more useful) prospective for the coming year. Follow along with his month-by-month plan for maximizing opportunities according to what we know so far. 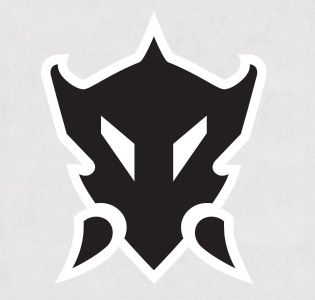 We’ve all guessed at it for awhile but it’s now finally official. The Dragons are coming. In Dragons of Tarkir, to be exact. A few months ago we saw Wizards trademark this name, and we all assumed it was the name of the third set of the block. Wizards confirmed that today, with this announcement. It seems […]