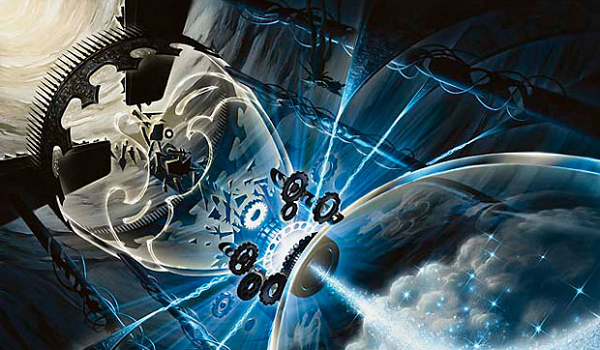 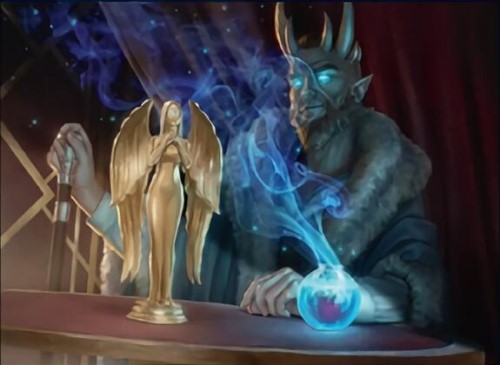 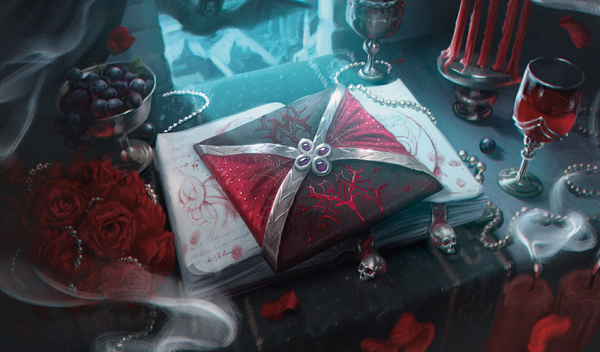 The paper Prerelease and the digital release of Innistrad: Midnight Hunt is this weekend. Subsequently, the entire set has been spoiled. In turn, this means that I can evaluate the remaining cards with better context. And there’s… mixed news. IMH has some gems for Modern, but it’s mostly misses. Which isn’t a bad thing after MH2. And […] 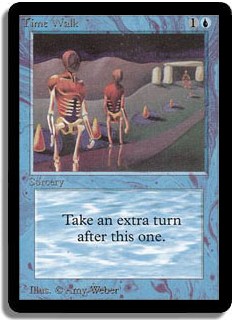