In his latest article, David asks the question, why is it important to track your sales data? David breaks down his methodology for interpreting his sales data, with a focus on sales by format, expenses, and year-to-year comparison. 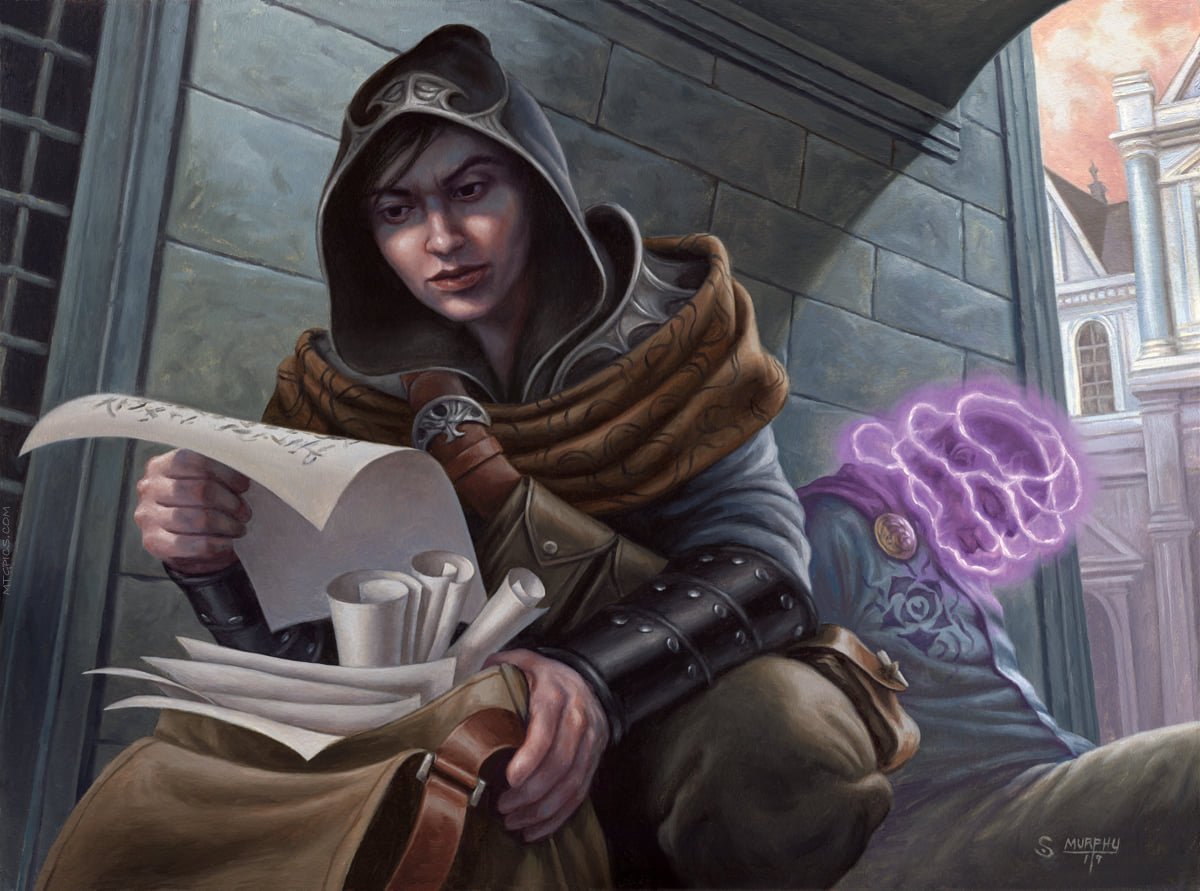