The prerelease has come, gone and left me with the world's worst Magic hangover. I have slept for a grand total of five hours in the last 72 and with two articles to write, a podcast to record and four days' worth of eBay orders to fill, I'm just hoping this article comes across as at least somewhat coherent.

My personal goal was to play five prerelease events this weekend. While I didn't manage to play each guild once, I did manage to end a six-year streak of winning a box during every set's prerelease weekend. My three-landers that never saw another one until turn 14, games where I drew eight land in a row and mulligans to four made me feel like my deck was the person directly in front of me in the human centipede.

I'm sort of a superstitious dude in some respects. When it comes to Limited Magic, I engage in certain ritualistic behaviors even though I don't believe they will affect the outcome of a match. I put my cards in the sleeves upside down, for example, and I make sure all my basic lands have the same picture. (In one prerelease, the latter habit led to the consternation of pro player Eric David Taylor. He cast Thoughtseize on my grip full of land and exclaimed that his payment of two life couldn't even buy him information about topdecked lands.)

Another player, noticing that I was taking five minutes diligently digging through the land box for eight identical Plains, remarked "you can't control your draws or your opponents' draws or how many bombs you get, but you can sure as hell control the picture on your basic lands." He was obviously making fun of my ridiculous tic, but I think he inadvertently may have been onto something.

What We Can't Change

The AA Serenity Prayer begins by asking for the grace to accept with serenity the things that cannot be changed. In that context, I began to view my insistence on "controlling" the basic lands I used not as a superstitious thing but as the impulsive behavior of a control freak.

If you're a control freak, maybe Magic isn't your game -- it has a degree of variance, which by definition cannot be controlled.

The burning desire for eleven identical John Avon M13 Mountains may seem goofy at first, but I'm beginning to see it as my way of dealing with bad beats. Like how I lost a match to a player whose pair of Drainpipe Vermin dealt me 12 damage alone before he deployed another threat. My mulligan to three lands and a Vassal Soul apparently wasn't good enough as the Soul met an Auger Spree and 12 of the next 13 cards off the top of my deck were basic lands.

Maybe you're laughing right now. It is kind of funny.

Only I didn't laugh. I raged. I went on tilt and made sure my opponent knew that Drainpipe Vermin is not maindeckable in Limited. I'd like to say that was the only time I lost to repeated mulligans and debilitating mana issues, but that would be a lie. I'd like to say I handled it better as the weekend went on. Also a lie.

I think it's time for a little bit of perspective. I spent my weekend playing (let's be honest) what amounts to a children's card game. If it's not fun anymore, you have two choices.

Sometimes the better player loses. There's variance in Magic, and that's what most people actually like about it. If you can't accept variance, there's always chess.

But chess is less exciting than Magic because David rarely beats Goliath at chess. There's no Bonfire off the top to make the crowd cheer. See LSV's face in that gif? That was my face most of this weekend whereas I should have been as excited as a kid in a store full of candy and fireworks. It is the return to Ravnica for crap's sake. Maybe it should also be the return to enjoying playing this game.

My name is Jason Alt and I am a control freak. I've been sober for 24 hours and next time I think about blaming the entire guild of Azorius for folding to turn 1 Deathrite Shaman, turn 2 Rakdos Shred-Freak, turn 3 Dreg Mangler followed by runner-runner-runner Auger Spree into Dreadbore into Auger Spree, I'm going to take a deep breath, call my sponsor, and remember there are some things I cannot change.

Redditor JamminJelly thinks it was. He rocked his better-than-all costume at his LGS, Advisor to the Firemind style. He definitely gets an A for effort in my book. At a prerelease event, I am usually happy if my opponent remembered to bathe.


We were graced by an insightful observation this weekend from an individual whose work has often featured in this very article itself:

Who wasn't excited to see a stack of "Airplane Lunches" at their LGS? Reddtior juicythezombie was excited enough to snap this candid pic of the calm before a weekend of glorious battle. 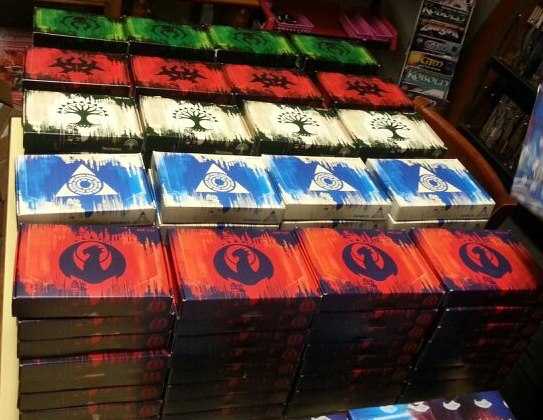 Not to be outdone, the LGS where Redditor Emorio plays decided to hook every player up with this bitchin' mat. I'm jelly. The only way this could look cooler is if it were painted on the side of a van. 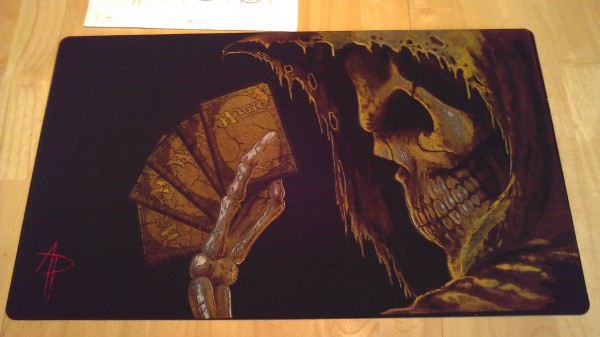 If you're jelly of that, be even more jellier of Slimgrim who played at the same LGS as Rk Post. Check out this custom mat! 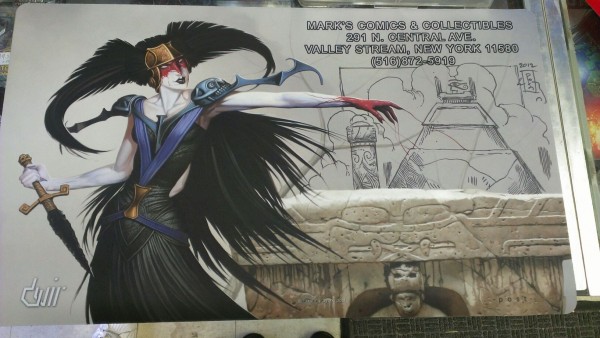 Redditor Gravegill was feeling creative so he used what I imagine are black ultrapro sleeves to fashion some prison bars to represent detained creatures visually.

So Airplane Lunch Was a Hit. Any Misses?

I don't know whether to consider it a miss necessarily, but there is financial opportunity any time WoTC bungles the printing procedure. Not one, but several Redditors reported getting cards in their guild packs that weren't all that useful. 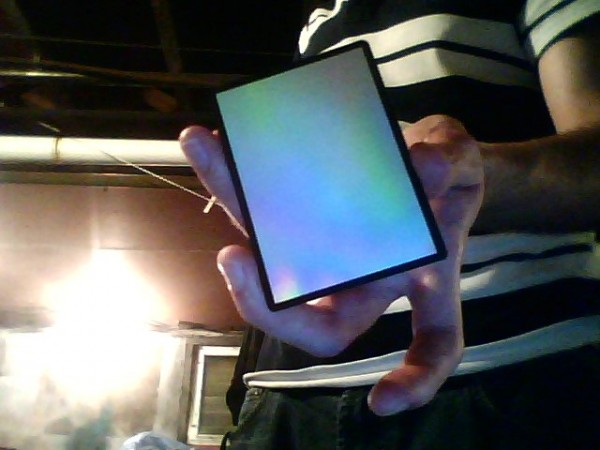 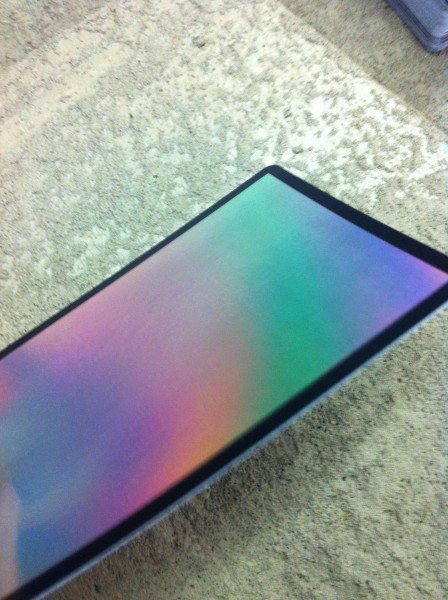 Given the intact black border, this is clearly the result of a printing error and not any sort of post-production stripping. These misprints will likely trade well and if there are a lot out there, there is real opportunity to pick one up and flip for a profit.

Sporadic reports are coming in about stores getting shorted product and consequently canceling the prerelease. If there is indeed a run on RtR (more of this set will be opened than any other set ever) expect the price of boxes to exceed $130 as players scramble to get their decks completed for the first few events of the season.

If you're like me and have a case or two coming your way, you may want to sit tight before opening. You may be able to flip the boxes in the short term if you don't need to crack them for playables.

If Prerelease Weekend, Then No Decklists

That means I'm out of here early. By no means will I be spending this free time idly though, as tonight's podcast promises to be a blockbuster with special guest Smitty.

Check back next week to see if I win or lose my bet for a case of Fat Tire, riding on the performance of the much hailed Zombies deck. I, being a reasonable man, have claimed there is no way a Zombies deck can make Top 8 with everyone gunning for it, while Team Dreamcrush member Joey D says a deck at the center of so much prominent discussion can't possibly not get there. You won't want to miss any of the free entertainment I'm aiming to bring to your faces, kids.

Until next time may the sealed deck you build always correspond with the colors on the box, unless you don't want them to.