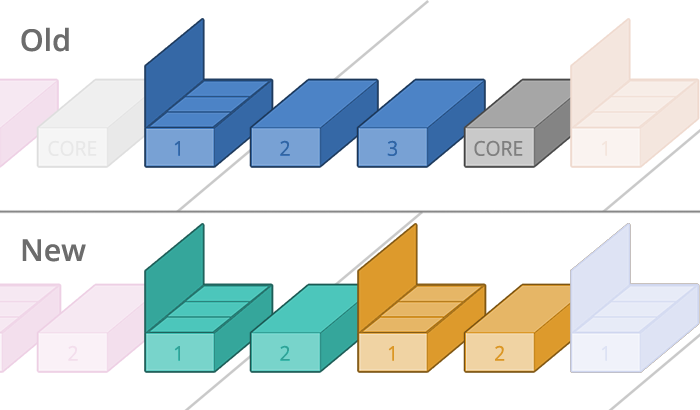 Today in Mark Rosewater's column on Daily MTG, he introduced some huge changes to the block structure of Magic moving forward. The most immediate impact, and the reason we're learning about this today instead of next year, is that Khans of Tarkir will be legal in Standard for only 18 months instead of the expected two years.

The gist is that Magic is moving to a two-set block structure. It is also eliminating the core set. This means that there will now be two blocks a year: one starting with a large fall set supplemented by a small winter set, then the other starting with a large spring set supplemented by a small summer set. This is a huge change.

Rosewater cited a number of reasons for this change, first and foremost the problem with third sets:

Since the beginning of the block structure (Mirage block, way back in 1996), the third set has always been a problem child. It needs to have enough cohesion to feel as if it belongs to the block, but it has to have enough differences that it manages to spark the interest of the players, who have already been playing the environment for seven or more months. We've tried all sorts of tricks: sharp mechanical turns, strong divisions, major story events, a complete mechanical reboot, etc. Eighteen years later, we're still struggling.

It makes sense, really. When Theros came out, folks were excited and couldn't wait until the whole block was available for drafting. But by the time that happened, the playerbase was tired of the format. I personally played more triple Theros than any other past format, but was pretty bored by the time Born of the Gods came out and didn't play much Journey into Nyx at all. Attendance at LGS drafts obviously peaks at the beginning of a block and is often non-existant by the end. We saw the same pattern with Return to Ravnica block, and even a new format with Avacyn Restored wasn't really enough to drive up numbers after Innistrad block started going stale (of course, AVR wasn't the greatest format, so that doubtless contributed). 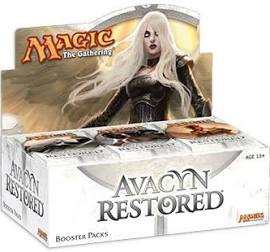 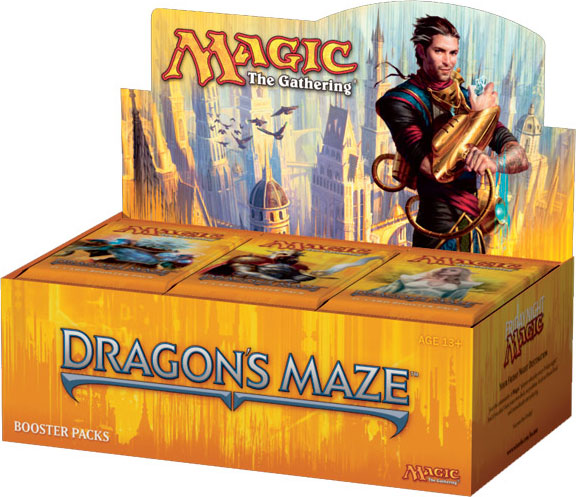 The other issues Rosewater cited were the fact that the core set didn't have much of an identity: it was relatively complex for new players and not necessarily the best teaching tool, yet it was relatively simple for established players. Who was the core set for, exactly? Additionally, the storytelling ability of Magic was negatively impacted by the slow pace of block structure—the creative team had to spend far too long away from characters who weren't in a year's block. And now that R&D wants to be able to both revisit old worlds and create new worlds, one block a year doesn't offer much opportunity to do both.

Of course, four blocks in Standard at once is an awful lot, so Wizards is making a change to rotation: blocks will rotate out of Standard after 18 months. Every time a large set introducing a new block comes out, the oldest block in Standard will rotate. This means that Standard will consist of either five or six sets at a time. Rotations will come more quickly, and the metagame should be more diverse moving forward.

Two-set blocks won't start until fall 2015. We'll be getting one last core set next year, and Khans of Tarkir will be the last three-set block. This is a bare-bones rundown of what's happening, so you'll probably want to read Rosewater's full article for every last detail. This will doubtless have huge financial implications, and you can count on QS writers to discuss them in depth as we have a chance to digest this news.

What do you think about these changes? Is this great for Magic's brand strategy or is it changing something fundamental to the game? Sound off in the comments.