Matt Sperling and Paul Reitzl recently teamed up on Sperling's blog to discuss the state of the two major digital products associated with Magic: Daily MTG and MTGO.

If you're paying attention at all, you already know these products are painfully unusable. Like Sperling and Reitzl, I simply don't visit Daily MTG anymore, instead only reading articles that show up in my Twitter feed. As Sperling put it, "For those of us who use the site often, unless we're looking for a giant picture of Garruk against a black background, we end up very frustrated."

As for MTGO, I haven't opened the program since July 16, the first day of the mandatory switchover to version 4. I drafted a reasonable Cube deck that day, but in-game lag was so bad that I had to drop by turn four. But to answer the question posed in the blog post's title, my breaking point wasn't the gameplay, it was this: 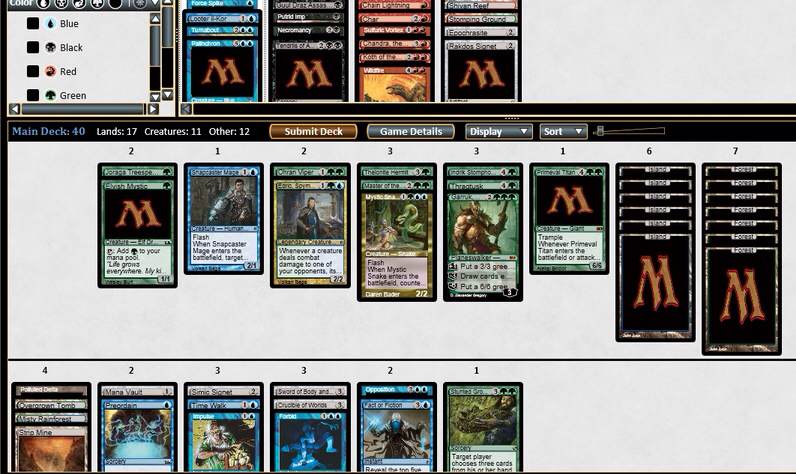 It's one thing for the Elvish Mystic art to not load, but it's quite another for the basic land art to not show up. This was just too tilting, and I haven't attempted to play MTGO in the nearly two months since. So that was my breaking point.

I want to play MTGO again, and I'm sure someday I will. But the overwhelming message on Twitter is that in many ways, v4 is getting worse. I've resigned myself to cashing out shortly after Khans of Tarkir's release (the historical high point for the previous year's set), and refuse to put money back into the system until it's an experience worth paying for.

Hearthstone is not even close to as good a game as Magic. In my opinion, Magic is the best game ever designed. But Hearthstone is what I've been playing at home lately, and Sperling eloquently explains why: 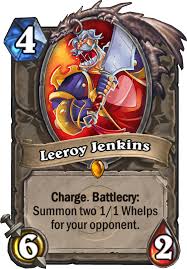 You would think that in game design, the only thing that matters is how fun your game is, but the Wizards of the Coast digital team is proving that this is not the case. There's no game more fun than Magic: The Gathering, but more and more players are switching to other games because the experience of MTGO is not acceptable. With Hearthstone and SolForge and maybe Hex: Shards of Fate competing for gamers' time and money, let's hope that someone in charge at WOTC figures out that major overhauls are needed, and soon.

6 thoughts on “Sperling and Reitzl Ask: What was Your Breaking Point?”