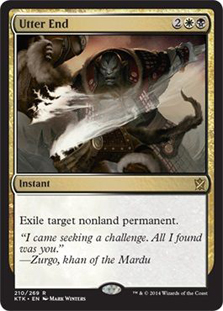 I cam across what honestly can be described as "LGS drama" on Reddit today, but I think it's worth sharing because it kind of stumped me. And as someone who helps to run tournaments at my LGS, it seems like a really difficult situation to handle. Considering we're heading into Prerelease weekend and there will be a ton of players out and about for all of us, it feels like a topic worth discussing. 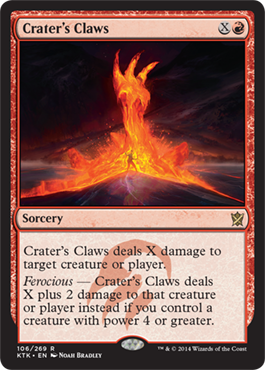 Before we go any further, you can find the thread here, but the gist of it is that one player felt like his opponent was being a jerk, and it escalated throughout the match to where the player claiming he was antagonized eventually threatens the other player, and things devolve from there. In the end, both players are DQ'ed but no one is banned.

I have no idea how I would handle this at the prereleases I'll be running this weekend. It's a situation you want to avoid obviously, and there's always tow sides to every story. At the same time, you have to draw a line somewhere. So, after looking that over, what do you think? Do you ban players from the store in situations like this, or can a handshake and a "no hard feelings" leave something threatening in the past? How do you balance it for the rest of the players in the store? It's a tough call, and I'm interested to see what other people think.

2 thoughts on “What Would You Do?”