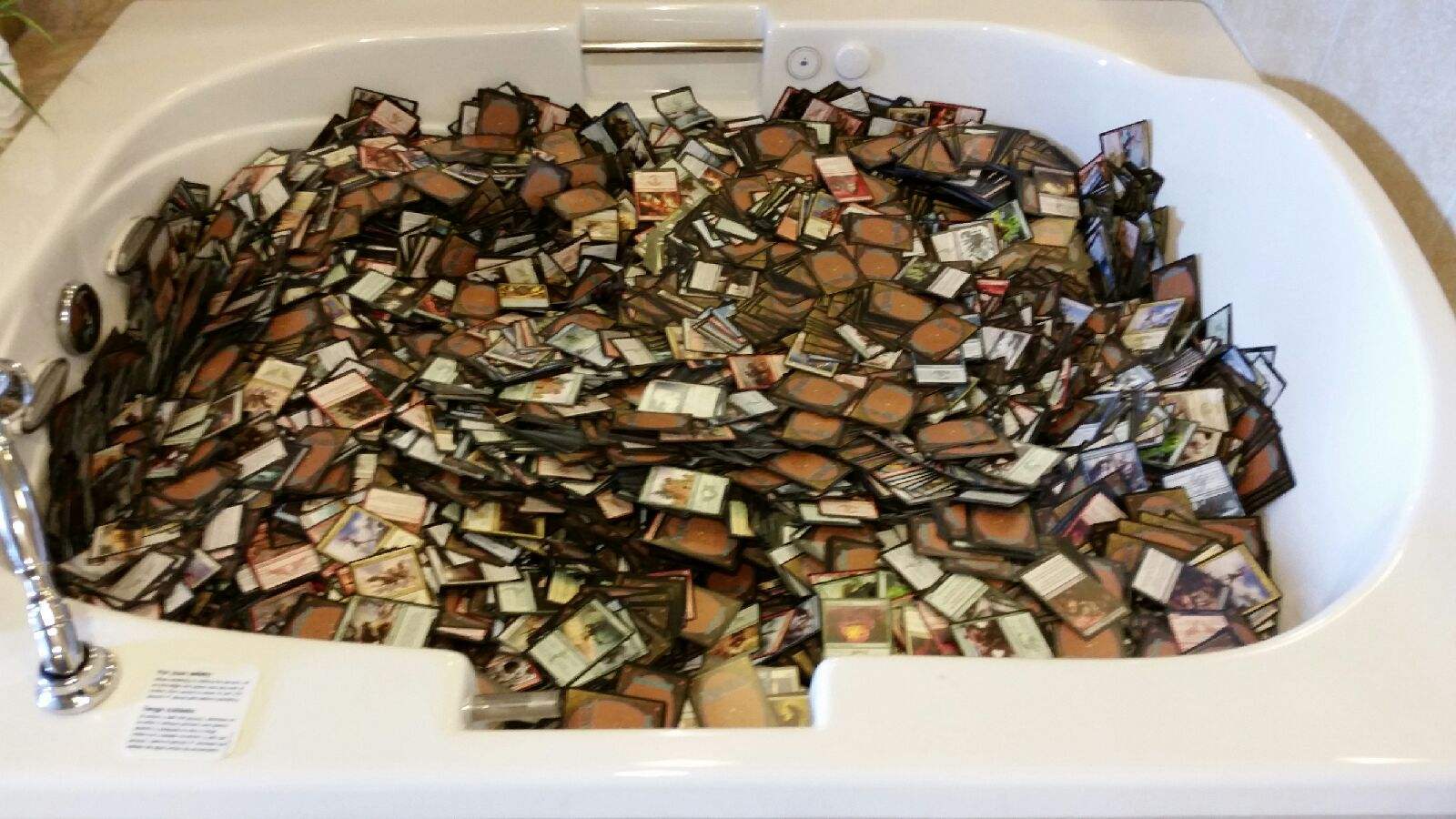 Yes, that's a bathtub's worth of Magic cards. Really, that's not even a bathtub—it's basically a Jacuzzi. This appears to have been a massive opening party with some Khans of Tarkir booster boxes. Here is a list of appropriate things to do with so many Magic cards: 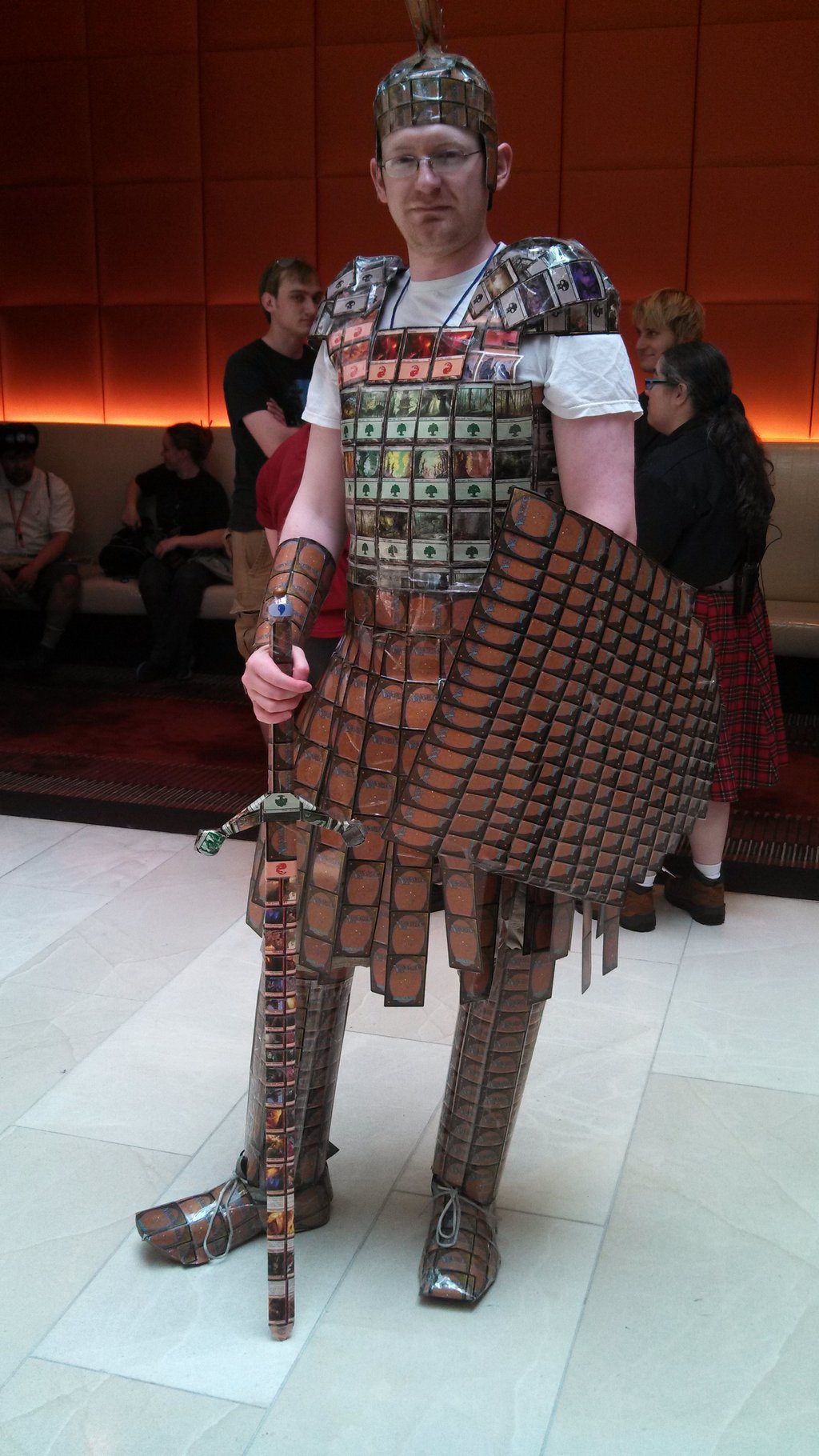 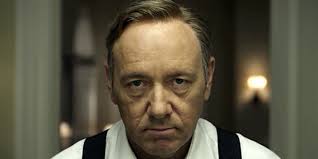 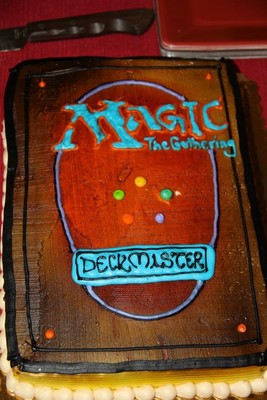 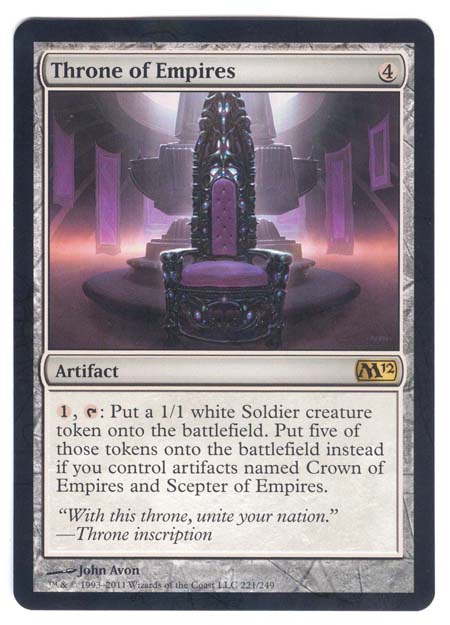 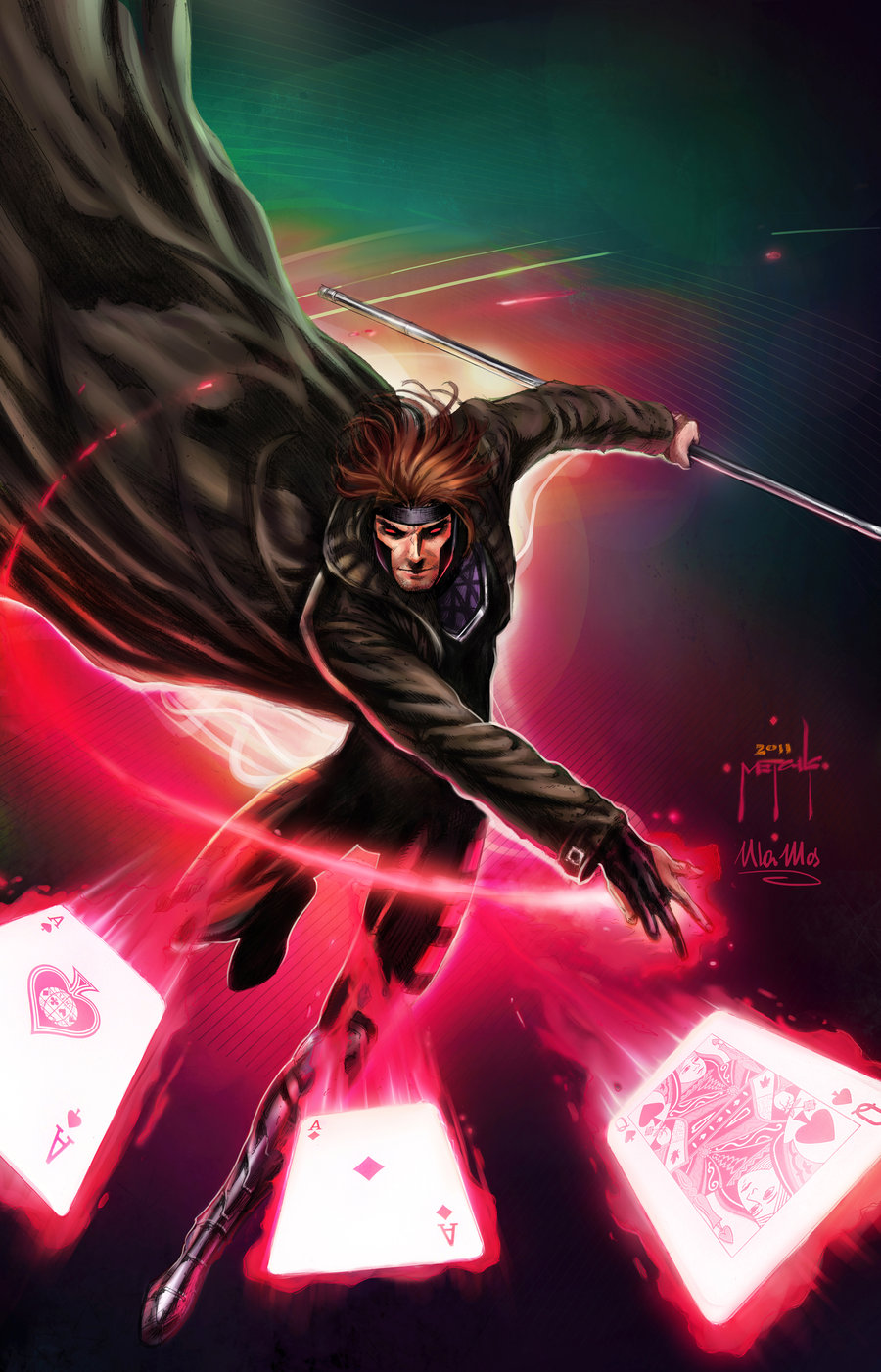 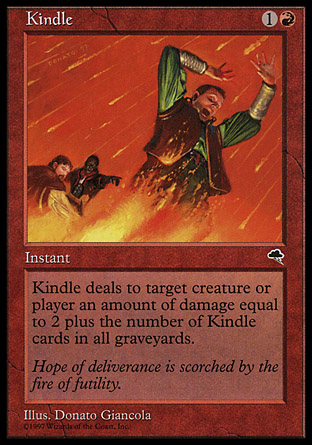 Here is a list of things not to do with a bathtub's worth of Magic cards:

Which one do you think this person chose?