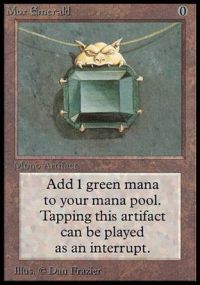 The Vintage Super League held its semifinals last night, but that's not the focus of this article. A couple of very cool announcements were made during the stream, and those are what we'll be touching on here.

First, the format of the league is such that the last-place player is kicked out of the league after each season. In this case, Josh Utter-Leyton took last place with a 3-6 record. Utter-Leyton brought some really unique rogue decks to the table during the last few months, and it will be sad to see those no longer in play. Fortunately for the viewers, also on the way out is the awkward-silence-filled commentary Utter-Leyton provided (no disrespect to the man, though. Not everyone can be a sparkly on-camera personality, and this guy is a hell of a Magic player, despite this finish).

With Utter-Leyton departing, this leaves a vacancy that needs to be filled. This should fill you in on everything you need to know: 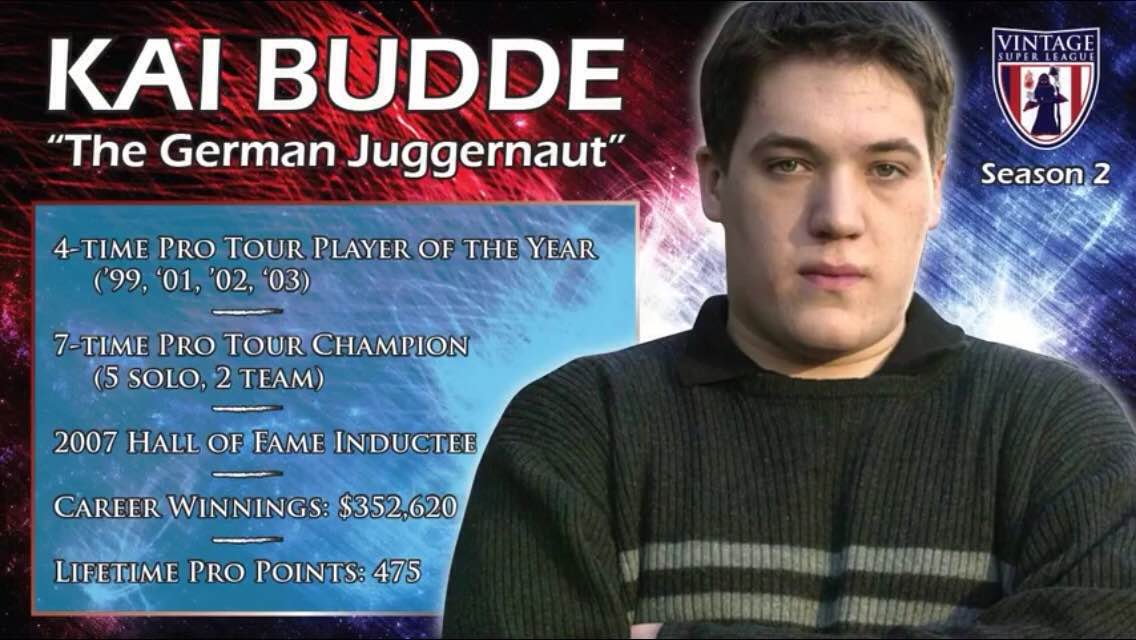 So that's something to look forward to.

You Said There Were Two Announcements!

Indeed I did! Because this league has been streamed on the official Magic Twitch channel, WOTC invited Buehler and company to announce an MTGO Vintage event that is coming up next month: 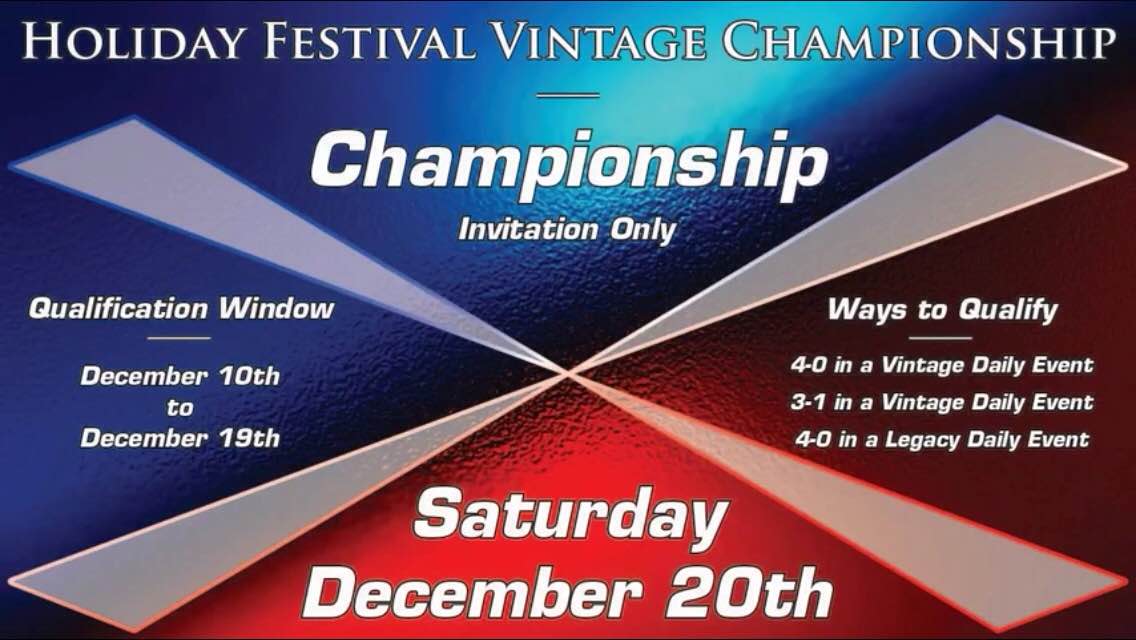 This is a pretty groundbreaking format for MTGO. Qualification for the event comes from the normal, everyday MTGO Daily Events. Since these are already among the highest-EV events online, what WOTC is essentially doing is offering extra rewards for the events folks are playing in already. This is nice because it encourages people to play tournaments they would choose to play anyway if looking to play Legacy or Vintage.

And it's actually pretty nice that one can qualify for this event by playing Legacy. It's especially nice when you check out the prize schedule: 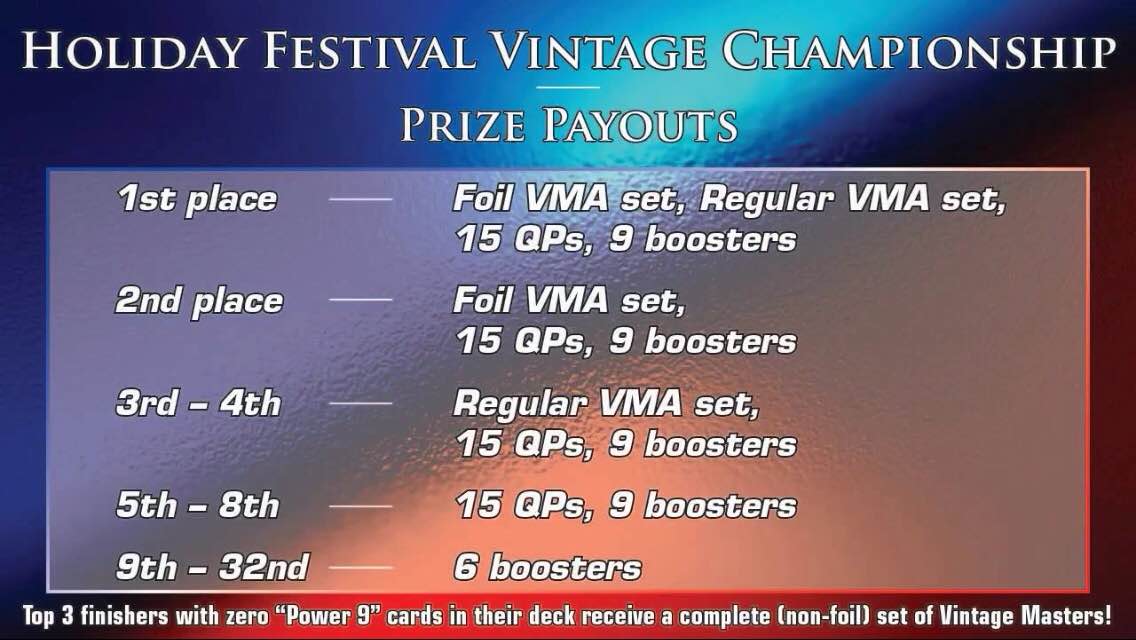 Seven lucky players will be going home (well, since this is MTGO, I guess they'll be staying home) with at least one complete set of the Power 9. If you're wondering why I said seven instead of four, you should learn to read the fine print!

There's all kinds of (sic) going in that quote, but the message is clear: even if you don't have a Vintage deck, this is still an event you'd like to play. Since the only way one can qualify without already playing Vintage is by playing Legacy, presumably this event will push three lucky players from Legacy into Vintage.

Worth noting is that only the Power 9 is considered in that fine text. This means powerhouses like Bazaar of Baghdad, Mishra's Workshop, Library of Alexandria, and Sol Ring are just fine for non-powered decks. As such, expect to see a lot of Dredge at this event.

MTGO prize payouts are notoriously weak, but this looks like a pretty damn good event as far as EV goes. What do you think?

2 thoughts on “On Vintage Leagues and Festivals”