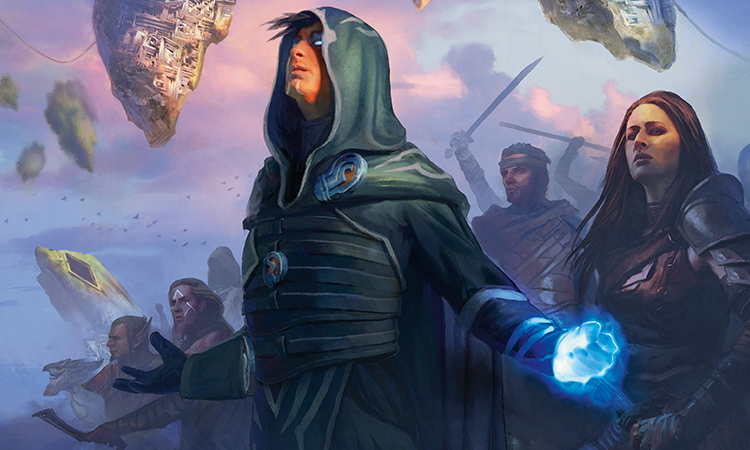 No, this isn't about Steve Rubin's blog post. It was a fine post, but person to person interactions based on events are of a less severe nature than today's topic. I'm talking about the Women in Magic Panel. I'm talking about Athena's vlog inspired by that panel and the aftermath. It's 2016, and there is no excuse to be ignorant about the inequalities that our world is flush with, and as informed members of society it is our duty to stand with the marginalized.

A common reply to these discussions has been to say that women should just ignore negativity on this topic. As somebody who has been around on the internet for a while and who has recently gotten a huge boost of exposure, I can say that yes, this is a good rule for an individual. If you post something stupid about Ryan Overturf online, I can shrug it off because you're a coward who wouldn't say it to my face and who likely has few enviable traits. That's not the issue when we're talking about negativity expressed towards a group. To act as if the two things are comparable is absurd. People might recognize me and not like me. That's cool, and there's nothing I could do to make everybody like me as a person, writer, or commentator. People frequently treat women and other marginalized groups negatively without knowing anything about them. That's not cool. There is nothing that they can do as a person to overcome this type of negativity. You can't prescribe personal solutions to societal problems.

Watch the panel. Listen to the women you know. Actually listen. Sexism, racism, and many other kinds of intolerance are very much alive. Offering half-assed workarounds and ignoring these problems only perpetuates them. Listen. Call people out when you see intolerant behavior. Call people out when they act as if their mega-busty angel playmat is worthy of anything but being tossed into a dumpster and/or set on fire. Don't ask women players about their significant other in contexts in which you wouldn't ask men about theirs. Empathize.

Magic players are largely no strangers to being bullied. As such, it doesn't make a lick of sense to see members of this community enforcing otherness. You and I have our own issues that we wish others would respect, and the best way to get this result is to start by being respectful of others.

6 thoughts on “Respecting Other Players”