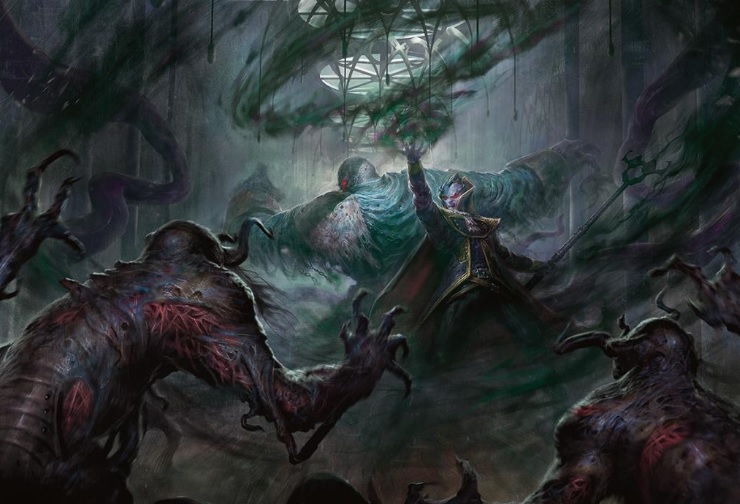 Collective Brutality is not the most exciting card on its face. It does one of three things that would all be well cost for one mana, but at the cost of two. At the cost of discarding a card you get to do two of these things, though you won't always want to use two of the abilities. You might, however, actively want to discard a card. Recently, the card has started making waves in Modern, and as such the price has more than doubled.

The card first started showing up in Modern Dredge decks, both as a discard outlet and as hammer against Burn. All of the modes are kind of great against Burn, and getting all three for two mana is a massive swing. For this reason, other decks started picking up a copy or two of the card. In particular, Abzan and Jund decks. Realistically, any black deck that struggles with Burn should consider the card, especially if any value can be generated from discarding a card.

In Standard the card sees less love, though does have a home in the Grixis build of the Fevered Visions deck. It's not the most popular or conventional strategy, but discarding Alms of the Vein and/or Fiery Temper to Collective Brutality does a lot of damage at a good rate.

Demand has increased given that the card has more applications than initially realized, though I don't expect much of any further growth. The Standard demand is fairly niche, and Modern demand historically doesn't impact the price of Standard legal cards drastically. Theoretically, a dedicated Burn deck could play four copies of this card once Kaladesh launches, and that would almost certainly cause further growth, but barring that I expect this one to level off.