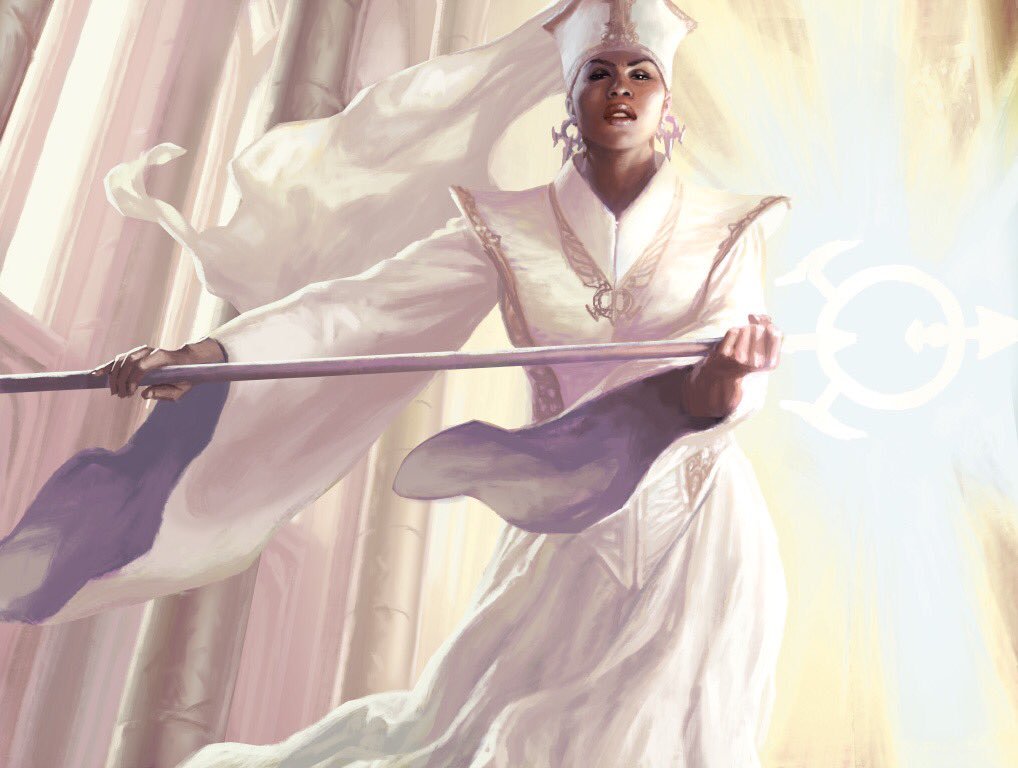 We've been waiting to see how The Masterpiece Series and Conspiracy: Take the Crown will be released on MTGO, and now we know. Treasure Chests. The EV of a Treasure Chest is unknown at this time, as it's unknown just what the average Play Point value or the odds of getting a Black Lotus will be, though it's an interesting shakeup. It will be interesting to see how that plays out, and it will be particularly interesting to find out where the price of the relevant Legacy staples from Conspiracy land. Only being able to crack Sanctum Prelate in Treasure Chests could make the card quite sought after.

You can find other details on how Treasure Chest payouts work and the changes to events in the announcement, though the other major piece worth discussing is the change to how set redemptions work. Redemption periods will now only last from the period thirty days after the set launches on MTGO until thirty days after the next set launches, meaning only the most recent set will be redeemable at a given time. This likely leads to fewer redemptions, which could prove relevant for the secondary market of the physical game. Where it will assuredly prove relevant is with regard to the online secondary market.

Currently, you see some obscure cards demand a sort of redemption completion multiplier, which is likely to continue even with a shorter redemption period. The major change that is likely to occur, is that with the shorter period you can expect the value of cards driven by Standard demand to drop significantly when the redemption period ends. Theoretically, this could cause cards to bottom out and create investment opportunities, and this will be another thing to watch as these changes are implemented.

One thought on “Changes to MTGO Redemption and Prize Payouts”