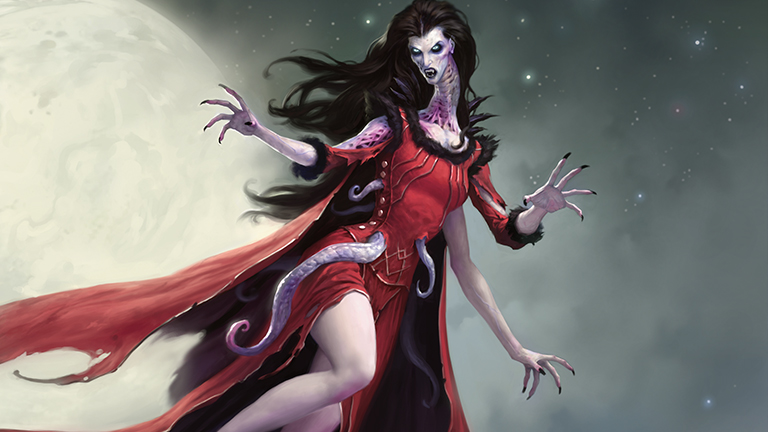 Haunted Dead is one of the more subtly powerful cards printed in some time. It has the appearance of a draft uncommon with some synergies that push it over the edge for Constructed play. It's a card that you don't mind discarding or milling incidentally that enables the other cards that you want to discard down the line, and is the glue that holds together decks like Brandon Ayer's Zombie build from Pro Tour Kaladesh that he piloted to an 8-2 record:

Even if you don't have an appreciation for the subtleties of the deck, you'll be able to win some games by smashing with Smuggler's Copter. An unanswered Cryptbreaker can also lead to some games that are reminiscent of Pack Rat. That said, this deck definitely rewards tight play and familiarity with the archetype, as knowing how to sequence around triggering madness, facilitating Voldaren Pariah // Abolisher of Bloodlines, and maintaining access to resources for Haunted Dead will greatly increase your win percentage.

This deck features three copies of Kalitas, Tratior of Ghet in the sideboard, no doubt in part for the mirror. Kalitas poses a serious problem for this and similar decks, which is part of why you see more copies of Lightning Axe in the sideboard. This deck already likes having access to Lightning Axe simply because it's so efficient and this deck often prefers to be discarding its spells to hardcasting them. If not for the aggression facilitated by Unlicensed Disintegration, this deck would certainly include the full four Lightning Axe in its 75.

Zombies puts a ton of pressure on opponents to be able to exile its threats, as Haunted Dead, Prized Amalgam, and Scrapheap Scrounger all have a way of recurring from the graveyard. This resilience puts a lot of pressure on control decks to draw specific cards if the pilot is even savvy enough to be playing the correct answers. Meanwhile, against aggressive decks you have some explosive draws to keep pace, a small removal package, and Voldaren Pariah // Abolisher of Bloodlines to Plague Wind your opponent.

I've been running into this deck a good amount on MTGO, and I definitely think it has what it takes to compete in the post-Pro Tour metagame. I believe that Voldaren Pariah // Abolisher of Bloodlines is a rather underrated card, and if this deck gains a significant metagame share I expect to see some growth for that card from its current $1 position. Notably, the card has risen from a bulk status recently to nearly a ticket on MTGO, with the price continuing to trend upwards. 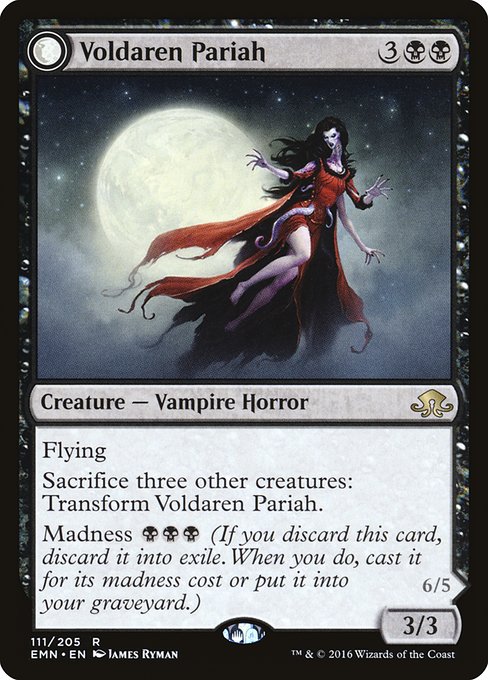