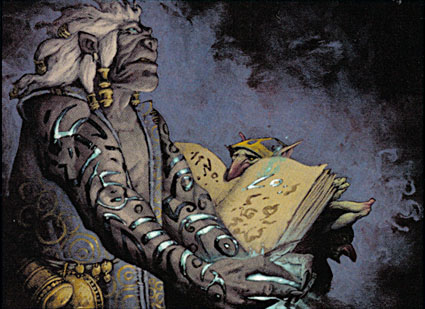 Welcome back, readers! Last week I made the two-and-a-half hour trek down to the city of Atlanta to sell off some smaller stuff that had begun to accumulate. After buying just a few collections, you'd be amazed how often you have a ton of little dime, quarter and fifty-cent cards just laying around.

Shipping them off to each respective buylist can often cost you a lot in profits, just through shipping costs. So whenever there's a Grand Prix within three hours of me (read: Atlanta or Charlotte) I spend the week leading up to it sorting through stuff I've pulled aside as "buylistable," and ogreing it out.

1. To separate out a bunch of cards based on the buylist price, allowing vendors to sift through and take what they want at the pre-defined buylist prices.

Obviously, that definition doesn't pop up on Merriam-Webster, but in Magic finance it's pretty common terminology. Pre-sorting saves vendors a ton of time as they don't have to look up each card individually—time they might otherwise not be willing to spend on a bunch of cheap cards.

You also maximize your own profits because you can price your cards based on the best buylist price. Thus if a vendor's specific buylist was offering $1 but you have it in a box for $1.25, they may just pay you the extra quarter—since now they know that one of their competitors is paying the $1.25.

There were a total of 15 dealers at GP Atlanta: Wizard Tower, Troll and Toad, Tales of Adventure, Flipside Gaming, MTGFirst, Hotsauce Games, Cool Stuff, Inc., Grey Ogre Games, Kirwan's Game Store, Capefear Games, Comics and Gaming, The Only Game in Town, MTGDeals.com, Hareruya, and Star City Games. This is a pretty large number, and great for anyone looking to sell (competition is always a good thing).

I will note that I did not see Capefear Games there (despite their logo being on the GP Atlanta page), and I walked all around the dealer area. I really don't know how I could have missed them. If they were there, then I should have looked harder because Heath's team has always been very easy to work with and they tend to buy a lot of random stuff.

But without further ado, let's look at how much people bought and what they bought.

They bought about $16 worth of stuff from me. I know they tend to take a lot of the cheap Modern staples and I don't believe they took any Commander or Legacy cards from me.

Flipside only found slightly more than MTGFirst (at around $18 worth). They too seemed to focus heavily on the Modern cards, though I do recall them taking a few Commander ones. They were paying a lot on a good number of Modern staples (my friend sold them over $1,100 worth).

The Only Game in Town 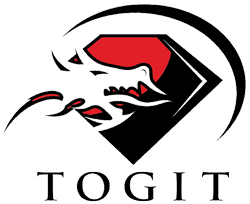 TOGIT only found $3 worth of cards they wanted. I'm not sure if I just didn't have anything they wanted or if they didn't like my prices. The buyer was nice enough, but I recall him being rather quiet. 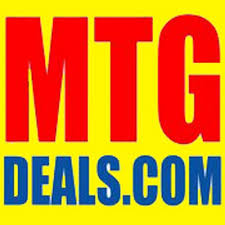 Another smaller purchase (of $12), I distinctly remember that they focused almost solely on Modern cards.

The buyer here was a gentleman I've dealt with at a few other GPs. They're based out of Canada and usually have a multi-screen buylist which was absent this time. When I brought it up, he said it ended up being a lot to ship and that they broke one of the TVs coming back from GP Charlotte.

They bought $25.75 worth of Modern and Commander cards. Another interesting thing about Wizard Tower is they upload to their inventory as they're buying—it takes their buyers a little bit more time going through your stuff, but it seems very efficient. 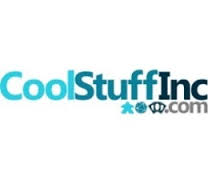 Kirwan's was by far my most profitable stop. Their buyer pulled out Legacy, Commander, and Modern staples totaling $72. He was a really cordial guy. It helped that he was the store's "picker" as well, so he had a great understanding of what sells there regularly.

They were only able to find about $7 worth of stuff they wanted—again the main focus seemed to be on Modern cards.

These guys are pretty difficult to sell small stuff to. They tend to pay really well on bigger cards, so they usually focus their money on those. The buyer was actually contracted out for the weekend (borrowed from Card Advantage in nearby Athens, GA) and he was only able to find $0.5 worth of stuff on their buylist. He did mention that if Thomas, the owner of Card Advantage, had a booth there, he likely would have bought most of my box.

These guys again focused mostly on Modern cards (which to be fair was a majority of what I brought). They were able to find about $12.50. 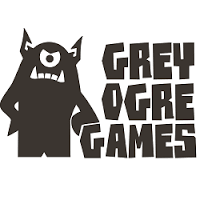 The buyer here was easy to talk to and found $45 worth of stuff, ranging from Commander to Modern to Legacy. 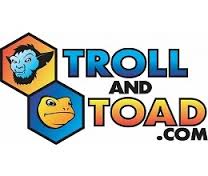 Troll and Toad is always hard to sell ogred stuff to, which is weird because their buylist prices are really aggressive for some pretty random things. Yet coming to them with an ogred box I'm currently zero for three—at three different GPs they didn't want anything from a large assortment of random stuff (Modern, Legacy, Commander).

The second GP was especially awkward, since I went to them first (as a test), and thanks to Trader Tools I knew some of my prices were from their buylist.

All in all I made $227.50 and sold nothing that retails for over $2.50. I love using GPs to move all the little cards you pick up here and there that are better than bulk but not worth shipping to buylists. Overall I've made over $1,200 doing this, spread out over five or so GPs. I still have a good bit left that I brought, which will remain in fatpack boxes to be repriced for the next GP I attend (with new things added as I accrue them).