I’ve shared my experiences using Quiet Speculation’s Ion Scanner to sort the extra cards in my collection for sale to online buylists, but this process left me with many significantly played cards that I still had to move.

My plan was to use the scanner to enact the method that David Schumann laid out in his article Buylisting - Nickels, Dimes, and Quarters, first sorting my cards by my desired priced, which I based on the buylist offers available in Trader Tools, and then offering them to dealers to peruse and buy the cards of their liking. I later learned this process is often referred to by dealers as an “Ogre’d” box or binder, named for the trader who popularized the process. Knowing exactly what I wanted to be paid for my cards would allow me to confidently navigate the trading tables and extract the most value from my cards.

The cards I had remaining were low-priced, ranging in value from a nickel to a few dollars – a couple thousand cards in total. I also had an unsorted and unpriced binder of various cards, most of them priced significantly higher. Finally, I brought various bulk cards, including foils, rares, and even bulk common/uncommons. I loaded up my car and hauled these down to Eternal Weekend to sell them among the eight or so dealers there. This was my first time sitting down to sell cards to dealers at an event, so it was a learning opportunity that left me with some valuable experiences and lessons to share.

My biggest takeaway from the weekend is to give yourself time. Selling everything I brought meant sitting down and letting many different people look through my cards, and it took a lot of time. I expected buyers to know the prices of cards, and most did know some, but all of them were assisted by a computer in some form – in most cases Trader Tools and the Ion Pro Scanner itself – and it meant extra time. Also keep in mind that many players want to sell to dealers, but they have limited buying space and personnel, so lines can form, and it means more time is spent waiting. I started my process sometime after 3:00 p.m. in the afternoon, and I wasn’t finished until after 10:00 p.m., which put me at around an hour per dealer. 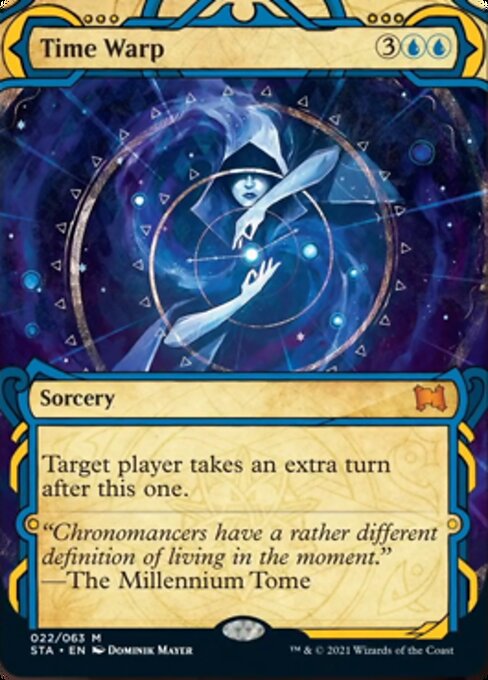 On that note, another takeaway is to talk to everyone. I spent time talking to each dealer in the event, and everyone found something to buy. My reception was varied, most of it ranging from welcome to lukewarm. One dealer responded with what felt like ridicule, and bought just one card because he said he felt he had to, while another dealer remarked that he would gladly do nothing but go through Ogre’d boxes all weekend. It may be time-consuming, but it’s good value for the dealers: they buy only what they want, and because I am setting the price, they can easily take advantage of price discrepancies and potentially buy cards at a discount.

It wasn’t until I approached a dealer for a second time that I sold the remainder of my Ogre’d boxes. They had purchased the entirety of my nickel and dime box, so I approached them with the remainder of my second box and offered to make a deal. After a look through he offered half value, which at that point was a good deal on a scoured box of played cards.

Selling my bulk cards was a matter of asking all of the dealers for their prices and then selling to the one with the best offer. I took 12 cents each for my stack of played bulk rares that I had already used the Ion Scanner to extract value from, and I was excited to sell my bulk foils for 6 cents each. I left my bulk commons/uncommons in the car, and was going to make a trip to sell them if a dealer wanted them, but I ended up leaving without selling them. 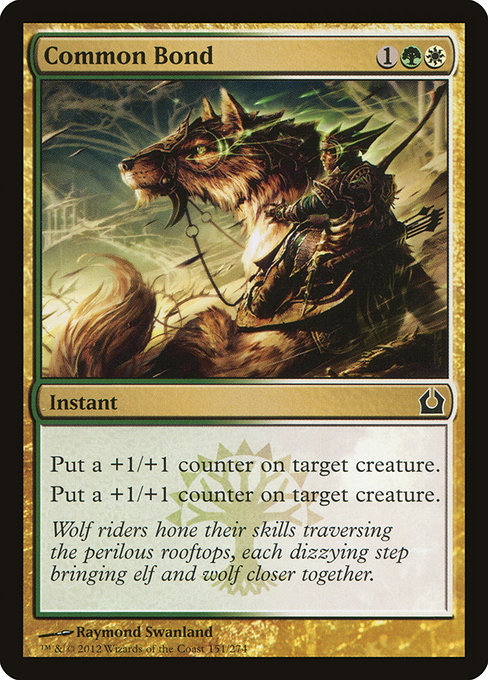 Another Event, Another Dollar

I didn’t have much time to sell the cards in my binder at Eternal Weekend, and I also found myself feeling unprepared and unknowledgeable about prices. At home I prepared my binder for the following weekend, Modern Grand Prix DFW, where I knew there would be lots of dealers looking to buy. I filled my binder with cards I wanted to sell, and I familiarized myself with some prices.

I set out to the dealer tables at the GP late Sunday morning, and the crowds were out in full force. There were tons of dealers to choose from, but most still had lines of people forming to sell cards. My approach was to move through the various vendors and take offers on the cards in my binder. I hadn’t done the legwork to price every card, but I used my smartphone at the table to look up the price of many cards. I used Trader Tools to look at buylist prices, and prices on TCGplayer to see what played copies could be had for. I some cases I was receiving great prices comparable to the low on TCGplayer.

Arbiter of the Ideal 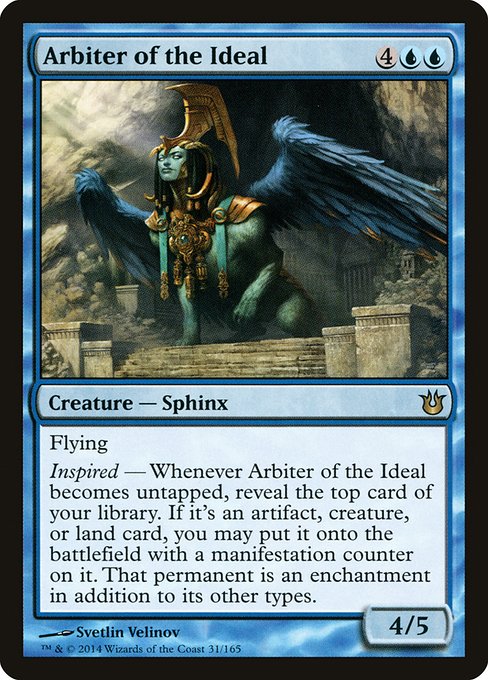 It would have been more efficient at the buy table to look up prices at home and Ogre my binder, but I did save a lot of wasted time overall because I only priced cards dealers were interested in, as many cards in my binder remained untouched. That being said, I recommend pricing your cards beforehand, because it will save a lot of time at events where your time is limited, and it will help you get the most value from your cards because you’ll know what they are worth in advance. It’s also no certainty you will have cell service to look up prices. Card prices do change, so ideally you should price cards immediately before an event, and then be willing to re-price any remaining before your next event.

Do you have any advice for someone planning to sell their extra cards?

2 thoughts on “Insider: Selling Cards at the Dealer’s Table”