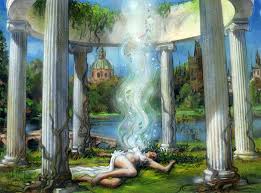 Hello, everyone and welcome to a new edition of the Daily Stock Watch! For this week's segment, we'll be focusing on different cards that have been reprinted in Masters 25 and how I think they would fare financially in the days to come. My pick for today is a card that has been a sideboard staple for the past few years that will take a financial slide from getting reprinted.

Rest in Peace has been a sub-$10 card for the past few Modern seasons, as it could easily cancel out decks that are graveyard dependent (think Dredge or any Reanimator variants) or just blatantly render decks that are Snapcaster Mage-reliant almost helpless. White has consistently been the color splash of choice for most tier one strategies, and this could be attributed to the fact that it has the best sideboard cards in the format (Runed Halo anyone?). Truth be told, I believe any deck that uses white would almost always feature a Rest in Peace in its sideboard as a one or two-of just because it could easily win you games just by shutting down the opponent's deck.

The winner of Magic Online's 2018 Championship best exemplifies how important Rest in Peace is if your deck could include it in its sideboard. This Aura Hexproof deck by Dmitriy Butakov can actually win games on its own, but has the luxury of taking its own sweet time to grind itself to victory in boarded matchup if it draws Rest in Peace just in time to answer the opponent's win condition. Take a look at his decklist.

Not much explaining is needed in this case to give an emphasis on how great of a hoser RIP is. The lack of supply in the recent years, along with the consistent demand for it, paved the way for its continued price increase. With this reprint in M25, there will be lots of supply out there in the market for those who'd like to get their own playsets for personal use, as well as for those who would like to store them in their spec bins (just like us). 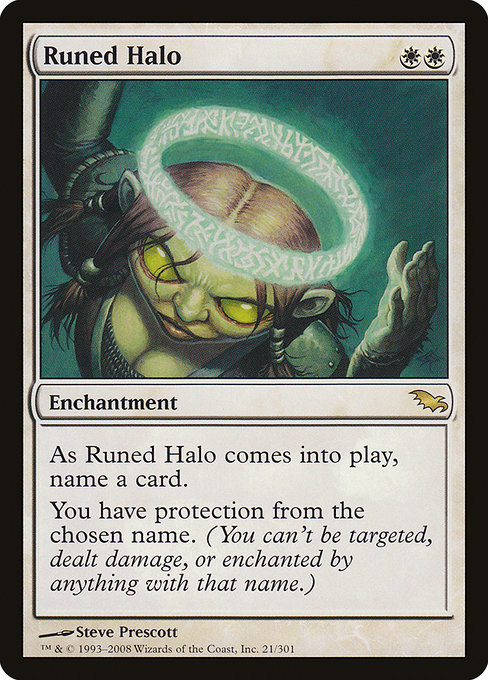 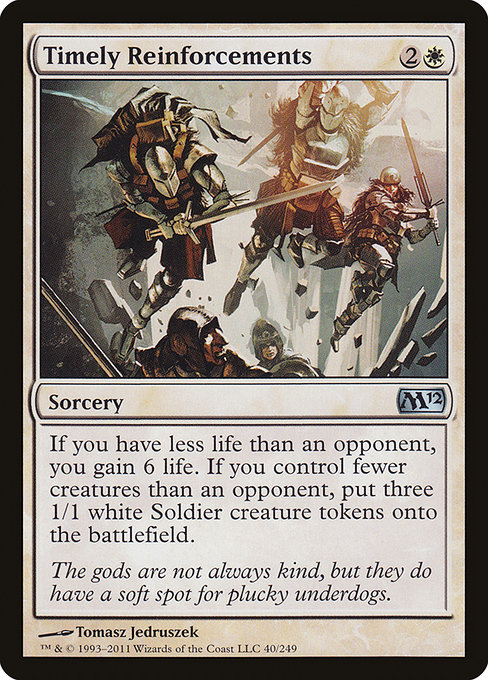 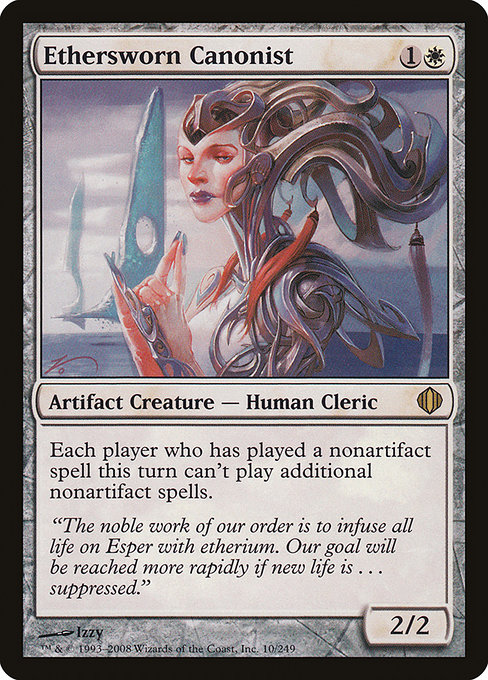 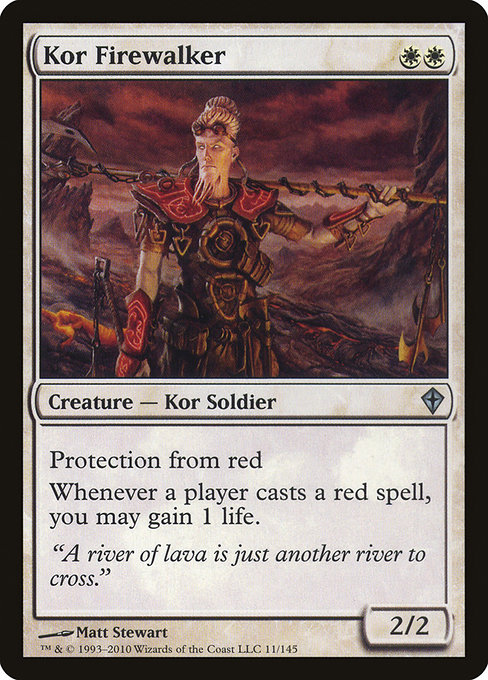 It's quite common to see cards that belong in the sideboard to be fairly priced (probably with Leyline of Sanctity and Runed Halo as the exceptions) in the market for players who would like to pick them up. Thanks to M25, Rest in Peace will be joining that club in the coming months very much to our liking. It is a fine piece of card that is decently priced at $9 if you ask me, and this price drop to the $3 range would mean that we will be having enough time to get our self some spec copies.

At the moment, StarCityGames, ChannelFireball, and CardKingdom are pre-selling copies of Rest in Peace for somewhere between $3.59 up to $4.11. I'm not really sure if we could still more decrease here, as it would be too cheap already if it goes any lower than that. However, a heavy influx of M25 supply might do just that, so the possiblity of it hitting the $2 threshold is very likely. I'd still say that it's a safe buy at $3, but getting it for less would be better. The foils would actually be the best ones to pick up in this case, especially if it's somewhere the $10 range. This card should rebound again some time next year, so don't be too bullish on getting your spec copies. Try to target the foil ones more if that's possible.

And that’s it for the Monday edition of the Daily Stock Watch! See you again tomorrow, as I continue to preview more cards from Masters 25. As always, feel free to share your opinion in the comments section below. And if you want to keep up with all the market movement, be sure to check in with the QS Discord Channel for real time market information, and stay ahead of the hottest specs!