Hello, everyone! George Tudor here again with Quiet Speculation. Today I want to go over my experience at GP: Washington D.C., and tell you how my QS membership helped me prepare for and maximize my time and value out of my trip.

If you read my previous GP report, you'll know that I had a disastrous trip at Grand Prix Atlanta. I was woefully unprepared and spent much more money on my trip than I made, which would have been fine if I went to play and enjoy the experience, but considering I went specifically to sell cards to vendors, it was an unmitigated disaster. This time around, I was much better prepared, resulting in a very productive and successful weekend. 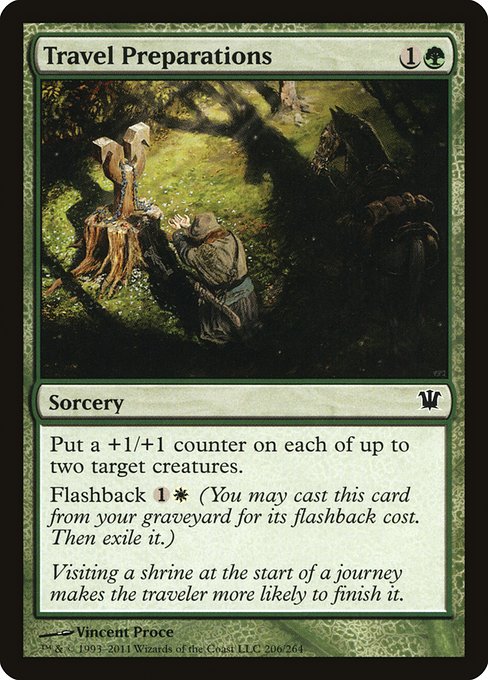 All of the vendors I dealt with this weekend were professional, polite and friendly. They were nearly all out of money on Sunday, something that they were very pleased and surprised with since this was a Limited GP and not a Constructed one. The primary vendors I went to throughout the weekend were Moose Loot, Dice City Games, Cool Stuff Inc., and The Comic Book Store. I was also able to visit 95mtg toward the end of the weekend and had a very successful sale to their lead buyer, who gave me some additional tips that I would like to remind others of in order to maximize their success of selling on the weekend.

This time around, I was much better prepared. I have most of my collection sorted, and my plan coming in was to sell as many surplus high-value cards that I had in order to maximize my value. I also had a rough idea of what many of these cards were worth thanks to Quiet Speculation’s Trader Tools, TCGplayer and eBay completed sales.

Based on all of that information, my first go around began late Friday afternoon, where I took a small amount of high-dollar rares and went to each of the dealers and asked for offers. For anything less than $5 or $10, this is probably a waste of time; however, for anything above that, I would recommend doing what I did, which was to take the best offers from each dealer on each card, write them down, and then compile a list of your highest offers. 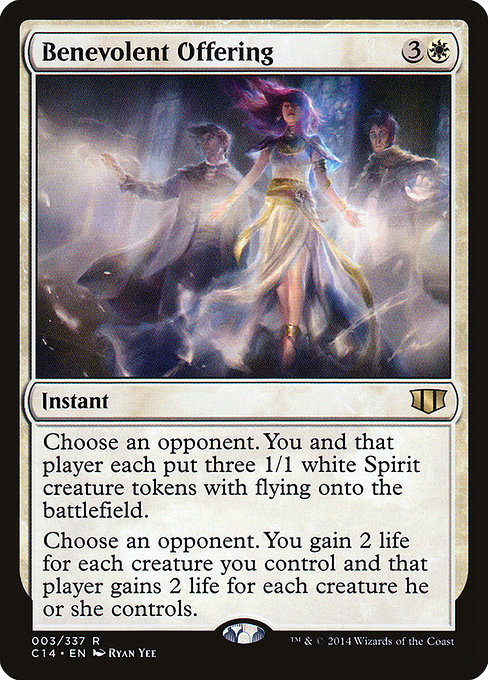 As I compiled my list, I was able to take all of my highest offers, visit a vendor who I hadn’t yet visited that afternoon (Dice City Games), and the buyer was quickly able to determine if he was able and willing to meet those buy prices or if he wanted to pass. He decided to match nearly all of the buy prices and was willing to buy some older bulk that I had as well.

I would strongly recommend to any person trying to sell cards on the weekend to take multiple offers and use it to your advantage if you have the time; after all, the whole reason you bring your cards to a large event is to maximize your value, and since multiple vendors are there competing with each other for your cards, it’s in your best interest to take a little extra time on the higher-dollar ones to find the best offers. Then if there is a vendor you like and/or have dealt with previously, you can save the time of going vendor to vendor if one will just match the high prices of everyone. In speaking with the vendors, they strongly prefer this as well: if you know what you want for your cards and the prices are reasonable, it saves you both time, and in your case and theirs, with a limited amount of time in the weekend, time is money! 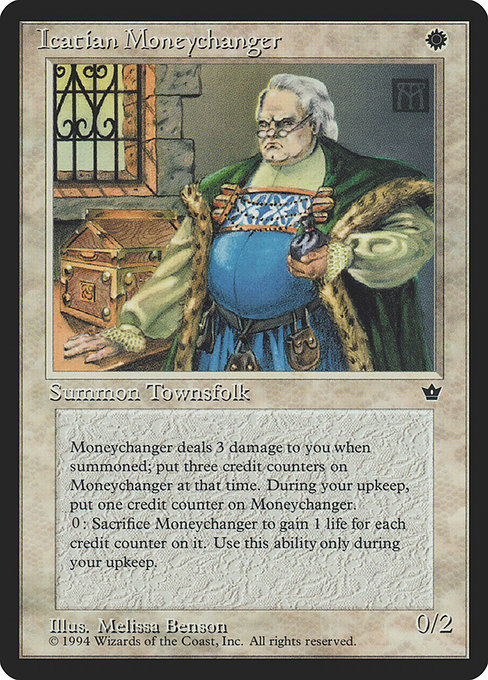 A couple of things I observed were that Cool Stuff was paying the highest prices on Standard cards and shocklands, while Channel Fireball was paying a premium on Legacy staples, especially dual lands. The demand for dual lands and Reserved List cards in general seemed very high at GP DC, while the demand for cards in the Old School Format (printed in 1993 and 1994) was very low.

On Saturday and Sunday, I simply pre-priced many of my rares, starting at .25 and continuing at .50, .75. $1, $1.50, $2, $2.50, etc. all the way up to $5. Anything above $5 I had in binders for vendors to make offers on. I strongly recommend putting your cards that buylist for more than bulk-rare rates but less than .25 in the quarter pile. Best-case scenario, you get .25 for something you were going to have to sell for less; worst-case scenario, you put it into a bulk rare pile to sell for later. I was also given helpful advice that once vendors have looked through your ogre box, if you simply want to sell everything in it, regardless of price, take out everything at your lowest price point and move all other cards down to the next lowest price point in the box and go back to each vendor. Eventually, they will likely buy everything you have at a price point that is attractive to them. This is great if your goal is simply to leave with as few cards as possible. 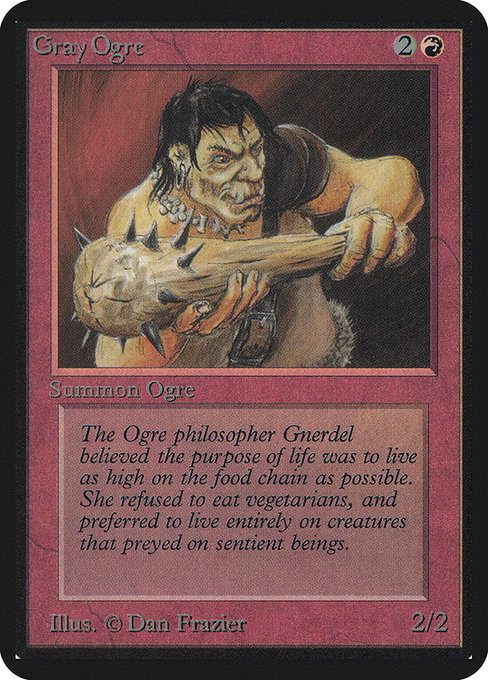 Friday will always be the best day to sell cards at a Grand Prix as vendors are flush with cash, and while Sundays are usually very good for buying cards from vendors, it can also be a last opportunity to get good offers from vendors who didn’t buy nearly as many cards as they wanted to. I was able to use this to my advantage when a fellow QS member let me know of a vendor that hadn’t spent nearly as much as they intended, so I was able to take an ogred box over to the vendor and offload some cards that other vendors weren’t interested in.

Some vendors were reluctant to buy quite as much as they normally would since they want to have as much cash on hand as possible for the very large Grand Prix in Las Vegas in a couple of weeks, hence why many ran out of money, as they didn’t expect to be buying as many cards in D.C. as they are expecting to in Vegas.

In conclusion, Grand Prix: DC appeared to be very successful for the vendors, as they were able to buy much more than they anticipated, and great for players looking to sell, as they had multiple vendors to get the best prices from. Nearly all the vendors were paying very competitive prices on singles, some even higher than TCG low, in order to re-stock their inventory. 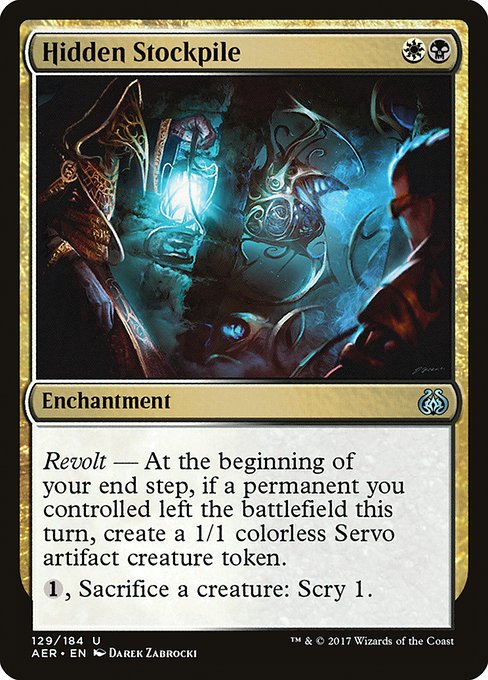 While I only sold cards at GP: DC, at the next Grand Prix I attend, I intend to try to utilize some of the great trade-in bonuses vendors provide in order to find some underpriced singles and truly maximize my time and value at the event. Going to sell or trade at a large event with a plan helped me to be much more successful this time than my previous Grand Prix experience. Utilizing QS’s Trader Tools and the information gleaned from the Insider-only discord also helped me determine the best cards to offload now and ones to keep an eye out for in case of arbitrage opportunities or other mispriced cards to take advantage of.