Today I'm going to go over strategies regarding how to best translate your money into digital currency (event tickets) on Magic Online. There are multiple ways to do so, and learning about them will help you maximize your dollar, both as a player and as an investor.

First, though, I recommend reading Alexander Carl's piece on the future of Magic Arena and Magic Online. Not because I agree with the overarching argument of the piece, but because it's important to read multiple points of view in order to make an informed decision. 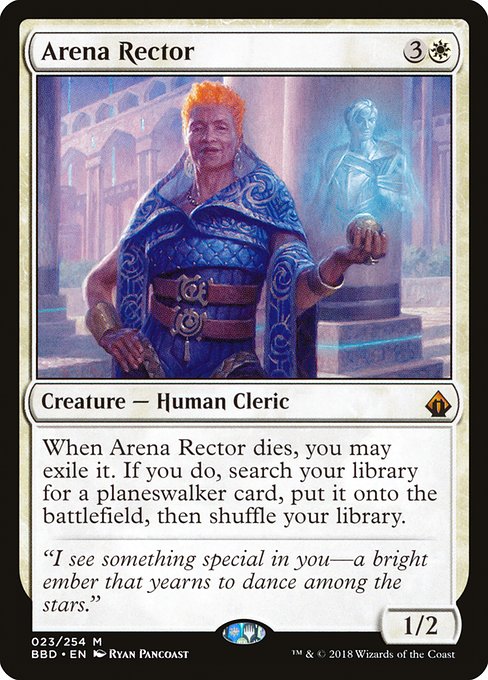 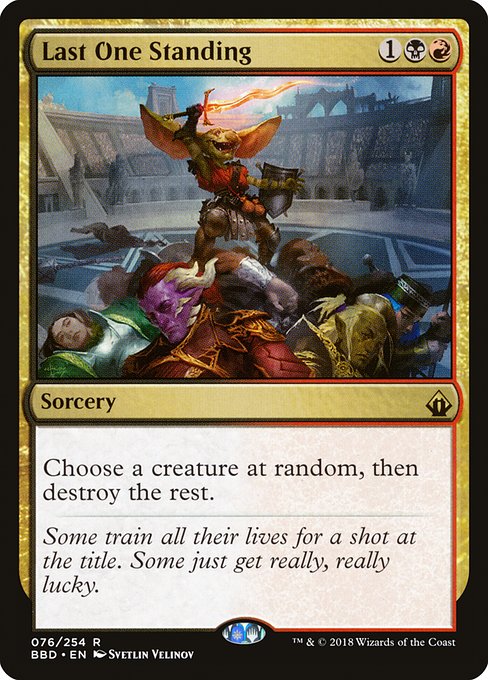 I can tell that Alexander's experience on the platform has been far more positive than my own, so much so that he sees little reason why one might prefer the Magic Online client to the Arena one. The biggest stumbling block for me is that the way the player interfaces with the program during a game of Magic has been designed for the sake of the mobile and casual gamer, and this drastically changes the experience. This is fine – Magic Arena seems better for some people and Magic Online seems better for others, and I think the two programs can coexist and succeed precisely because of this difference.

I'll provide two basic examples to give you a better sense of what I mean.

First are the gameplay modes.  Arena offers two gameplay modes. One of the modes, "full control mode" is extremely cumbersome and an absolute chore to use (I have yet to encounter someone masochistic enough to use it as a default experience); it is the equivalent of setting a stop on every single possible step on Magic Online.

The other gameplay mode is the normal mode, and this mode passes through every step and turn in which you cannot perform an action, given the cards in your hand and the targets those cards can have.

This is great for Hearthstone-style gaming, but it comes with an annoying downside that has driven me nuts in Core 19 draft. If your opponent plays a mountain and then the turn is instantly and seamlessly passed to you, you know for a fact that he has no Shock. If you detect that the opponent has to press the Enter key to pass turn instead of having the client automatically do it for him, you know he has Shock. Likewise, if you cast a creature on an empty board, your opponent has 1U mana available, and the client pauses, you know for a fact that he has Essence Scatter, and if your creature resolves and the client doesn't pass the opponent's priority for him, you know for a fact that he has Disperse. This is all well and good if we're wanting super fast casual games, but it's not all well and good if we want to play traditional or competitive Magic. 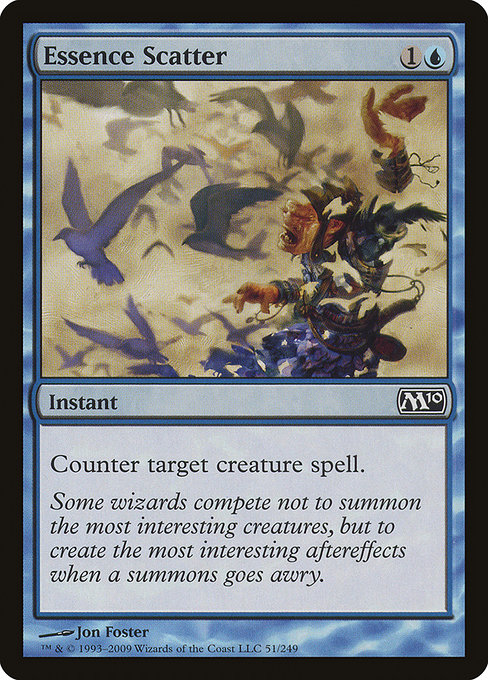 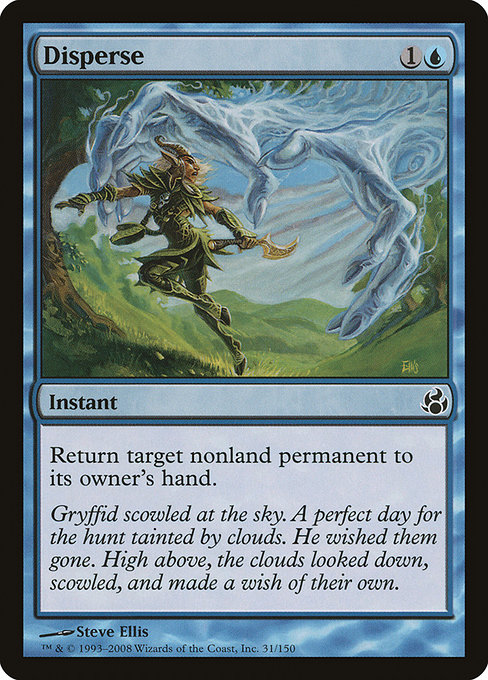 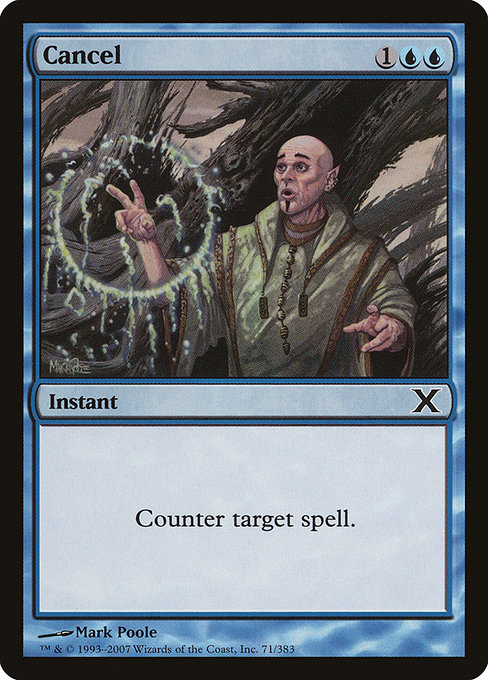 Second is tapping for mana. Tapping for mana is much more annoying to do on Arena than in paper or MTGO. As a result, you know that when someone is tapping mana for a spell, he's doing so to be able to play something else with specific mana requirements (which enables you to guess exactly what he has in hand).

In paper and MTGO, tapping mana is effortless and something you have to do, which means that leaving certain color combinations open isn't as much of a tell. A few days ago, for example, my opponent went through the rigamarole of tapping WW so he could leave 1UU open (presumably the auto-tap failed him here and wanted to tap UW). Thus I knew he had Cancel in hand with near absolute certainty.

These are the sorts of things that make the Arena interface better for some gamers and worse for others. It's important to acknowledge that the client is being designed with a certain gamer in mind. 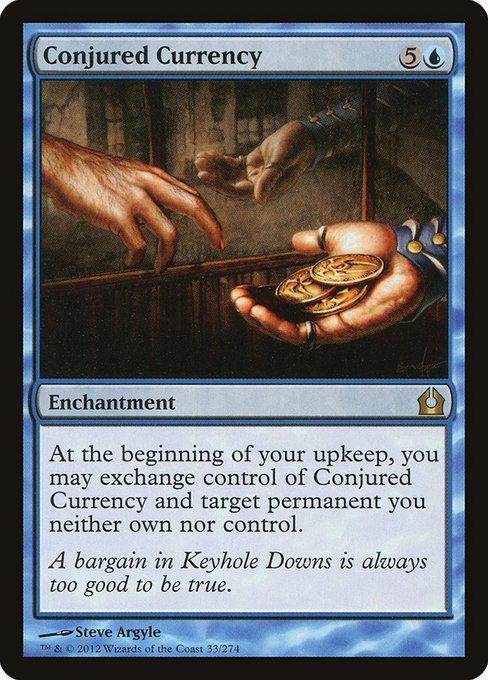 One of the most important, yet rarely discussed, aspects of MTGO finance is about how one should go about converting one's physical currency into digital currency (event tickets or "tix"). Doing so as cheaply as possible will help make your investments and event entries go farther.

The baseline method for buying tix is to purchase them from the Wizards store. While ostensibly 1 tix is worth $1.00, Wizards does charge you sales tax on top of that. If you're in America, that rate will be determined by the state you live in, and if elsewhere, by your country's VAT. Here's a map generated by the Tax Foundation showing the average sales tax someone in any given state will pay, including local taxes. The exact percentage Wizards charges you will likely be somewhere in between your official state sales tax and the tax percentage listed in the map. For example, Texas's official state sales tax is 6.25%, factoring in local taxes Texans pay an average of 8.17% sales tax, and Wizards charges me a sales tax of 6.75%. 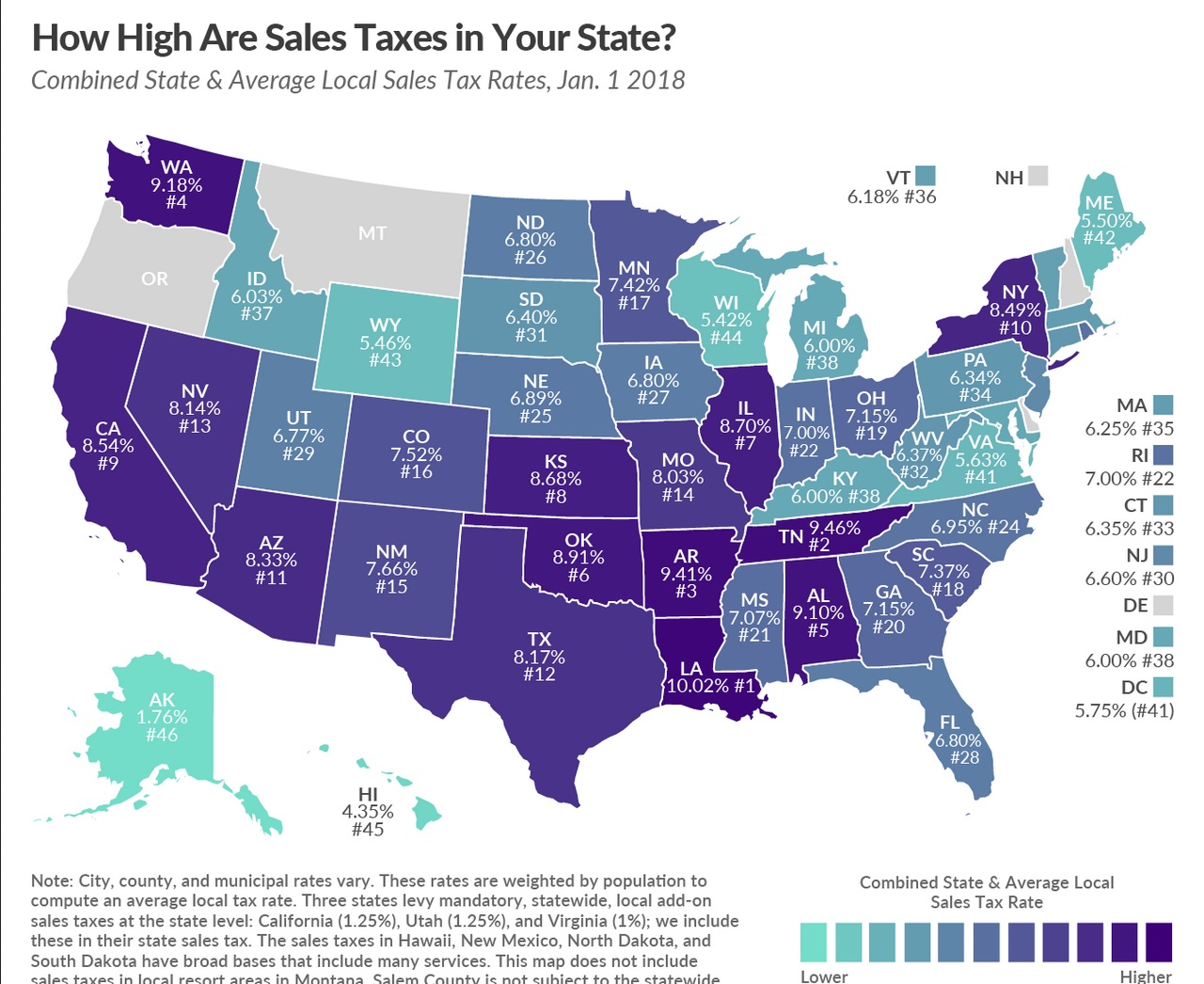 Fortunately, there are other methods of getting event tickets that can help you pay less for them. Let's discuss these below.

This is an easy method that many Americans and most Europeans could stand to benefit from. Right now, for example, Cardhoarder is charging $1.03/ticket with no tax, which means that many people would do better to buy from them than from the Wizards Store. Another bot chain selling event tickets, Magic4Ever_MTGO, is charging $0.96/ticket using Neteller, and MTGOTickets is selling them for $1.02/ticket (plus they have a special welcome offer for a better rate on the first 10 tix you buy!). It's important that you use reputable bots for these transactions,  meaning that they have an active website, social media presence, and community recognition. 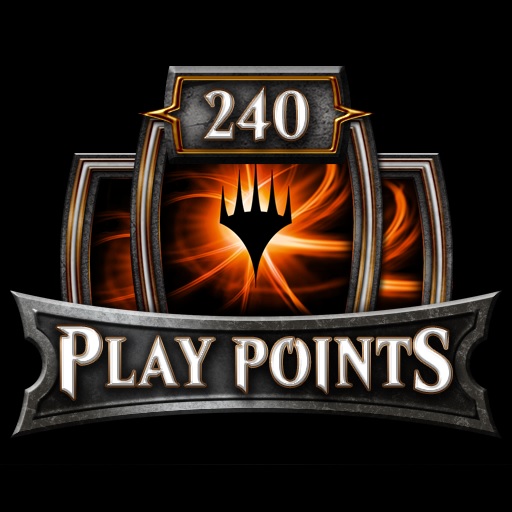 This past holiday season Wizards offered players the opportunity to buy play points at a discount. While the smaller bundles offered only a modest discount, the "Mythic bundle" allowed MTGO users to pay $100 plus tax to get the $120 worth of play points. This means that you were getting a 17% discount (paying $0.83 plus tax per $1 worth of goods). Obviously, this is a good method of putting capital onto your MTGO account only if you are a player, not merely an investor, but I absolutely think players should take advantage of this offer should Wizards once again offer it this winter (and I expect they will). 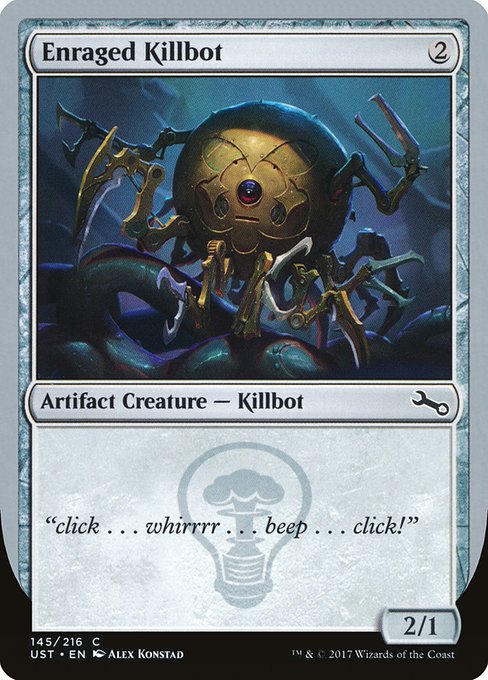 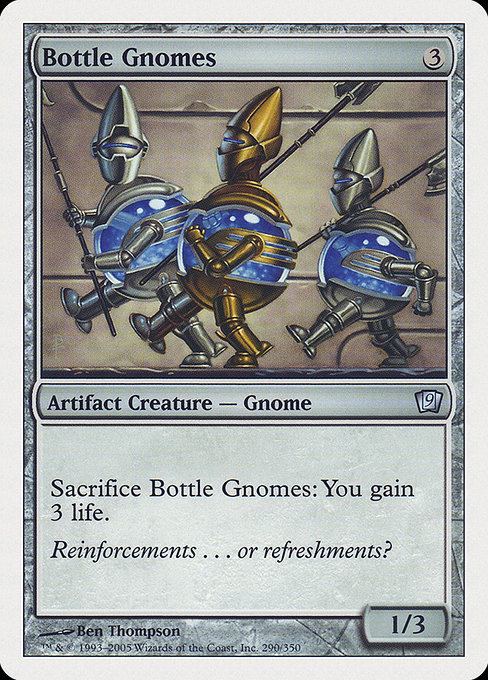 This is the method I've been eager to share with you, as it's one that I only began employing this year, and to good effect. Both Cardhoarder and MTGOTraders offer 8.00% discounts on all cards if you buy with a physical currency (cash, credit, Paypal). The best part about all of this is that you won't have to pay any taxes this way. In exchange for taking on some risk, you basically get to transfer your physical currency onto Magic Online at a rate of $0.92/ticket. As I stated in my first point, use bots with a positive community reputation.

Instead of buying event tickets from the Wizards Store like I have in years past, this year I have added money to my MTGO account using this method twice (both times using Cardhoarder). I bought eight copies of The Scarab God and four copies of Teferi, Hero of Dominaria this way. That $120.08 on The Scarab God turned into $128.88, meaning that I more or less paid $0.93/ticket. The Teferis were more of an investment and so I haven't sold them yet, but if I sold them today, I would have paid $0.83/ticket.

This is an excellent method to employ if you don't need access to capital immediately but know you will want it in future months. If you choose to employ this method, it's best to follow QS's MTGO writing team to help you make informed decisions regarding which cards to buy. Know that this method involves taking on some risk, but I think it is a great option for players and investors to add money to MTGO.

Thanks for reading! Please leave your comments and questions down below. I'm particularly interested in hearing whether any of you have employed any of these methods in adding capital to MTGO, and how happy you were with them.

2 thoughts on “Finance Level Up: Event Tickets and You”