Welcome back, readers! Today's article is inspired by one of QS's Insiders, who went very deep on a recently spiking Standard uncommon. How deep, you ask? 3000 copies. This member saw potential and went all-in. Depending on their buy-in costs, this could net them some major gains 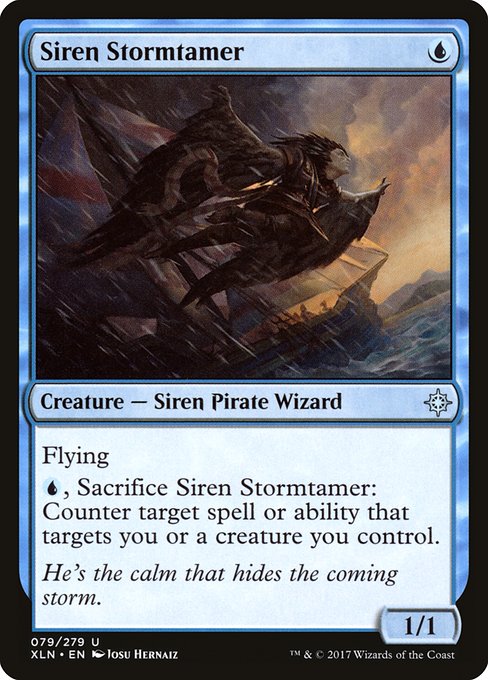 One of the biggest challenges involved with MTG speculation is that, as opposed to something like the stock market, the pool of buyers and sellers is considerably smaller. Where you can buy and sell large quantities of a given stock in a matter of seconds most of the time, doing so with Magic cards is considerably more difficult because there aren't always others looking to buy them at the very moment you are selling them; hence, you can't simply list them and sell immediately.

To make matters worse, because the demand pool is so much smaller, the longer the sales take, the more likely the price will adjust – and if you're adding a ton of copies to the supply, then it's far more likely to adjust downward than it is to adjust upward, which would require a massive rise in play in the metagame.

It's difficult for a major store to unload 3000 copies of a card quickly, let alone someone who doesn't have a storefront, large local playerbase, and well-known store-name recognition.

What are the Best Ways for a Backpack Grinder to Sell Cards?

At the time of this writing, Siren Stormtamer has dropped from a high of $5.25 down to around $4.50 (retail). It was around 80 cents all the way through the end of April 2018 before it started to climb, plateaued at around $2.50, and then this next spike jumped it even more.

The key for our Insider is that the price on this card was already decent before this latest spike.

Why Is a Decent Preexisting Price Before the Spike Important?

Because, as I mentioned, store buylist prices tend to lag behind retail prices, though it does appear like they are starting to reduce that window (it used to be one to two weeks before you'd see most buylists shift, in order to eliminate the risk of a pump and dump).

So below is a table showing what our QS member might expect to be able to get for his giant pile of Siren Stormtamers:

This does assume that Star City Games will in fact take 1,961 copies of the card (while they don't advertise a max quantity, it seems reasonable that they might consider limiting very large quantities of a card like this).

This also assumes that our seller wants to unload said cards ASAP. The longer the new price sticks, the higher the buylist prices will likely go, as stores gain confidence in the new price. However, that does mean that our Insider takes on a fair amount of risk: if the deck driving demand falls out of favor and the price starts to fall, they will have missed out on the highest prices as buylists and retail prices drop.

Looking over this chart, the big question is "what was their buy-in price"? Looking over the price graph of Siren Stormtamer, we see that it held steady at around 80 cents for a long time (at TCGplayer mid), so the low was likely closer to 50 cents.

However, let's not ignore that our Insider took on a fair amount of risk with this play. We shouldn't simply ignore that risk because the outcome turned out extremely favorably.

It's very rare that we have a Standard-legal uncommon break and maintain $5, especially if it is not an Eternal staple (like say Fatal Push or Path to Exile). Now, I actually think Siren Stormtamer could find a home in an Eternal format given its aggressive cost, evasion, and extremely powerful ability. That being said, it's nowhere near as ubiquitous as the previously mentioned removal spells, and it's likely to return to the 50- to 75-cent range at rotation. The reason this is important is that it puts a clock on unloading one's copies,  as any copies that don't move will likely drop back down to or below the acquisition price. It's extremely important for everyone speculating to understand their outs before they start buying in.

One of the key things to consider when speculating, regardless of how deep you plan on going, is to know your outs ahead of time. This isn't to say it will always work out (buylists change, stores close down, etc.), but having a plan ahead of time is huge when you're up against a clock to unload a card after it has jumped up in value.

2 thoughts on “How Deep is Too Deep?”