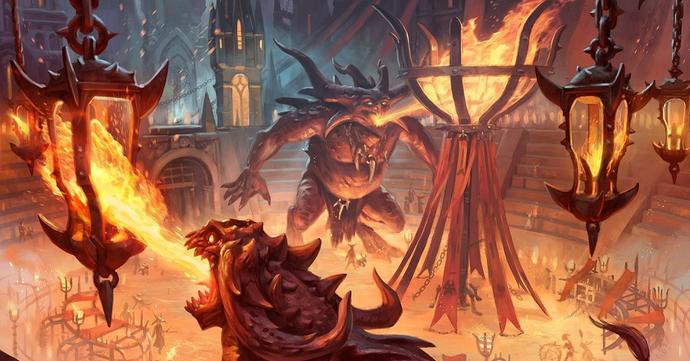 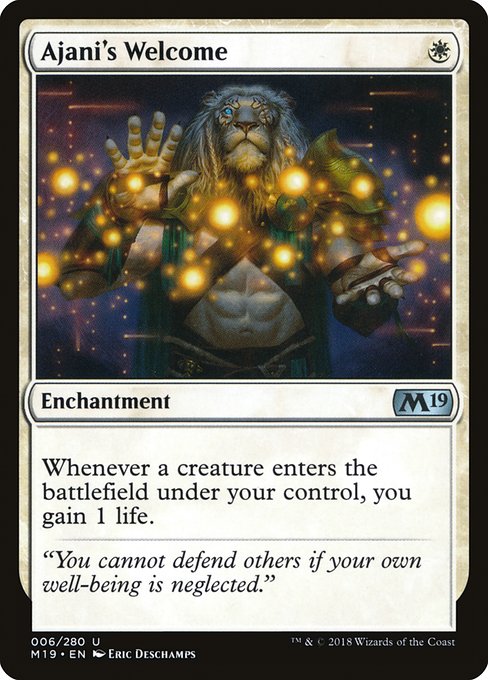 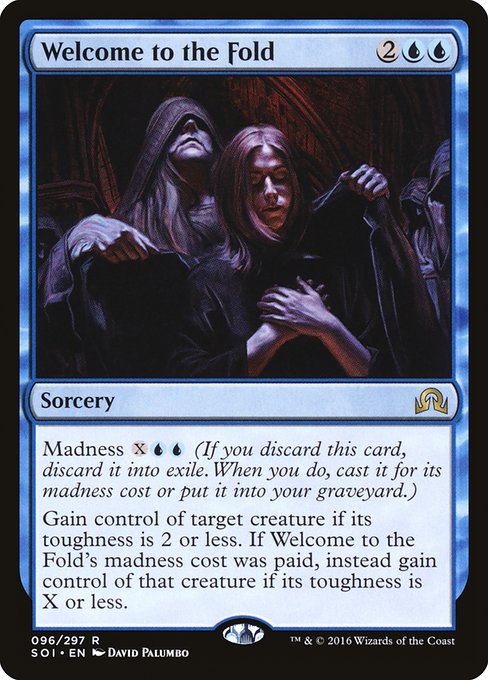 It's been a while since I last wrote an MTGO finance article for QS—since just before Christmas actually, when prices on MTGO were in freefall. Like most of you with MTGO collections, I was despondent as the value of my cards fell precipitously, and I was worried about what was transpiring on the platform.

Of course, what made it worse is that much of it was not under my control or something I could easily predict the end of. How would Alli Medwin deal with treasure chests? How many people would continue to play Standard on the platform? Would people stop playing Modern, Legacy, and Pauper altogether in favor of Arena? How many would continue to do Limited on MTGO?

It has been a difficult several months for me. Amidst this uncertainty, I've had to question my own engagement with Magic and MTGO. As longtime QS readers know, I use speculation on MTGO as a primary means to finance playing on MTGO. I love drafting and cubing, and those are costly to do unless you're subsidizing it with sustained returns from speculation and investment.

II. Is there a Path Forward for MTGO Speculation?

This is a question I've been mulling over for several months, and I'm happy to say that I believe the answer is yes.

Matt Lewis is currently writing about a new strategy for investing in mythics and foil mythics, and I will be incorporating that strategy into my portfolio. I'm also happy to say that I think traditional speculation is now viable again, although the timing windows for investment will likely be different than those I established in my Calendar Guide.

What I'd like to do today is go over some new baseline facts for MTGO investing. The first key is understanding what has changed about MTGO in the wake of Arena.

1) Supply is lower than at any time in recent memory.

Fewer people are playing Draft and Sealed on MTGO, at least in comparison to Kaladesh block in 2016-2017, when MTGO introduced leagues. Contrary to some of the apocalyptic and dismissive language we sometimes hear, there are still plenty of Limited players on MTGO.

It's hard to look at numbers of league participants alone to determine just how steep the drop-off is, but overall each Limited league has between 30% and 50% less participants than it did during the heights of Dominaria. The drop-off has been more acute in the competitive leagues than in the friendly and intermediate leagues.

2) Redemption accounts for a greater portion of demand than ever before.

Alongside the drop in influx supply, digital demand for that supply has also plummeted. During October and November, there were roughly 3,000 people in the Standard leagues. In February and March, that number was closer to 900.

Guilds of Ravnica and Ravnica Allegiance supply has been decent at satisfying demand (only decent though, more on that below). But Ixalan, Rivals of Ixalan, Dominaria, and Core 2019 all have way too much supply for their present demand. Those sets were drafted before Arena entered open beta, and so there is a glut of supply. Hence: 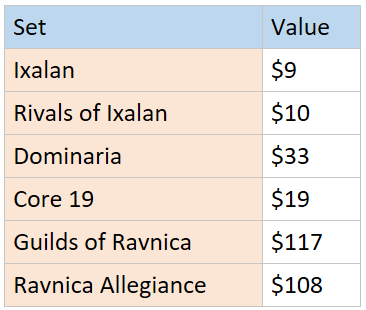 Unlike the sets before it, Guilds of Ravnica will not crater as steeply once its redemption period ends in May, simply because there's less supply to go around. The same is doubly true for Ravnica Allegiance, which has even less supply than Guilds of Ravnica (lower rate of drafting, and less time being drafted).

From the speculator's perspective, Guilds of Ravnica should be viewed as a transition set. Personally I'm going to stick more to investing in Ravnica Allegiance and War of the Spark because of uncertainty about Guilds of Ravnica.

What seems true about both GRN and RNA, though, is this: Supply and digital demand are low enough to where redemption is eating up an outsized percentage of demand. In fact, it could be argued that the influx of supply is too low to meet the demand for redemption.

3) A new normal is being reached.

What speculators need is stability, and we're finally getting that. The bloodletting appears to be over.

Standard and Limited participation numbers seem to have stabilized; if anything, they'll likely return to slow growth. Modern continues to grow in popularity on MTGO, up 50% from earlier this year. (Much of this is expected, as interest in Standard wanes. I've personally found it impossible to will myself to play a single Arena ladder game for weeks, and I know I'm not alone.) Pauper and Legacy have seen increases in popularity as well, up 40% and 10% respectively from earlier this year.

A new equilibrium for supply and demand is being reached. This is why card values on MTGO are broadly going up, and why the value of event tickets has stabilized, fluctuating between $0.75 to $0.80. (Note: Do not purchase event tickets from the MTGO Store. Purchase them from reputable card chains for about $0.89 instead for a solid 11% discount).

After talking with one of the bot chains, I believe the selloff is over. Ticket prices are low right now because there's a glut of them in the system. We should expect this price to go back up as more sets get redeemed and players buy tickets from bot chains instead of the MTGO Store. I'm hoping the value of a ticket will be back up to $0.85 by this fall.

But the important point is that participation on the platform appears to be stable—and is therefore once again something predictable we can have confidence in.

Thus I am confident that the savvy speculator will be able to generate good returns on Standard cards based around the same three modes of exploitation as before: redemption, seasonal set cycles and rotations, and metagame changes.

III. Treasure Chests: What is Different and What is the Same?

As I argued in my December article, treasure chests are the primary driver behind collapsing eternal card prices. For this reason Matt and I have strongly cautioned QS readers against investing in Eternal cards for quite a while, and we will continue to do so.

Treasure chests are still being used to pump extra Eternal supply into the system. While speculation on Standard cards is possible and potentially lucrative, speculating on Eternal cards should only be done with an eye toward short-term gains. I don't think there's ever a good reason to speculate on an Eternal card with the intention of holding it for more than two months.

What has changed since December is that the Standard commons and uncommons have been removed from the chests, making one of my favorite investment strategies viable again—investing in cheap uncommons. Ravnica Allegiance is still being drafted, and yet three uncommons still remain above bulk:

IV. Wrapping Up: What to Expect in the Upcoming Days

Please leave any questions for me here or in the QS Discord and I'll get back to you. There's honestly way too much to talk about for one article, so your questions will be essential for fleshing everything out. There are even implications for paper finance as well that I didn't discuss here.

Next week I'll be releasing an article about speculating on Ravnica Allegiance cards. Thanks for reading, and I'll see y'all next time!

10 thoughts on “The State of MTGO Speculation”