Major improvements are on the horizon for Magic Online. It's impossible to say with absolute certainty what impact these changes will have on the platform, but they will likely be a significant boon for players and investors. They're even getting headline coverage on gaming outlets like DOT ESPORTS. Today I'm going to give you the lowdown on this update and what it means for the next several months on MTGO.

First, MTGO is taking its first step into the 21st century with a major visual update for the lobby. Here's a first look: 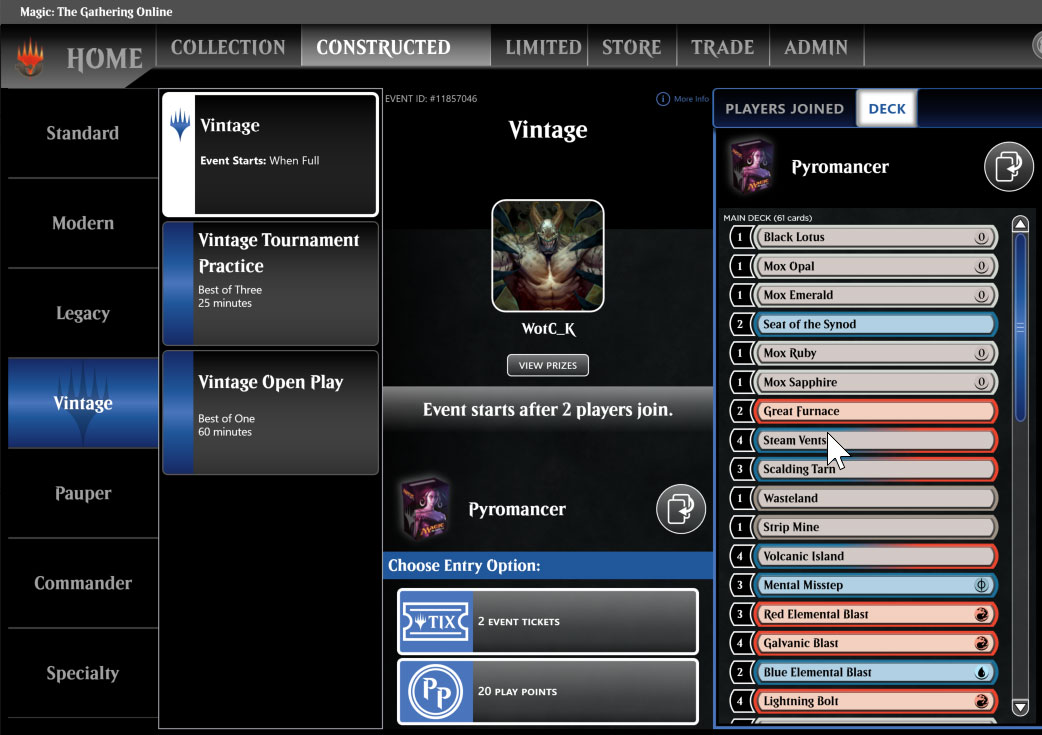 The aesthetic is sleek, modern, and matches the aesthetic that Magic eSports has been pushing with Magic Arena and MPL coverage. Notice too that the card display is being standardized to match that of Arena. Some of the card collection and deck construction pages are being modernized too: 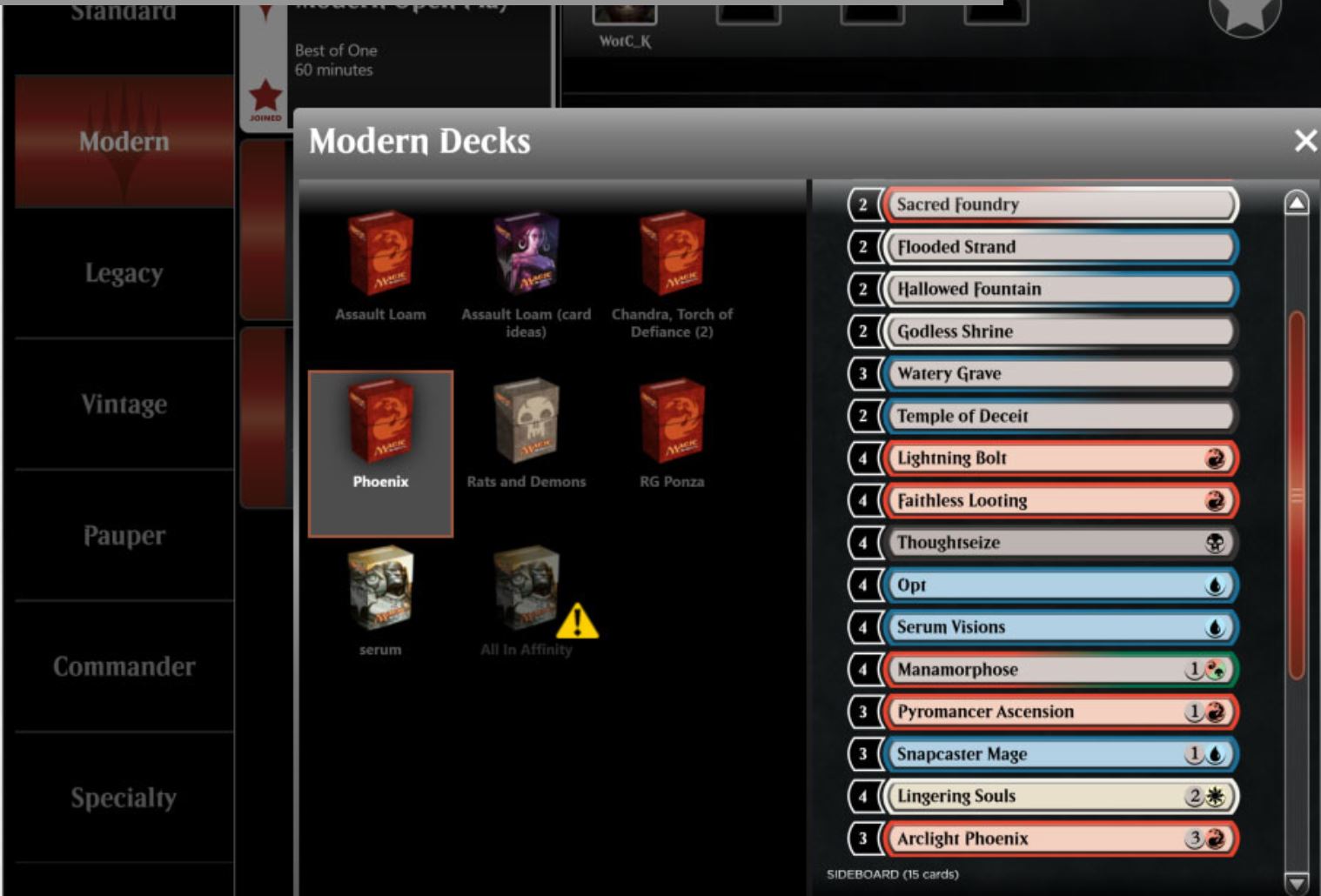 Taking a step back, it's hard to know how significant this upgrade will prove to be. The hope is that the updated graphics will appeal to paper and Arena players. Arena, MTGO, and paper all provide different experiences and suit the needs of different players with different life schedules and personal commitments. Undoubtedly MTGO's archaic graphics have hindered its growth in the past and have made it the butt of many a joke; while this upgrade doesn't improve the battlefield visuals, it is undoubtedly a step in the right direction.

Equally important is that the interface is being streamlined and made more user-friendly. Though less eye-catching than the visual upgrades, the more intuitive interface, with formats and options clearly displayed, will help make MTGO more accessible and attractive to new players. More than a few newer MTGO players came to Magic from Arena, and I'd expect more to join as a consequence of this update. 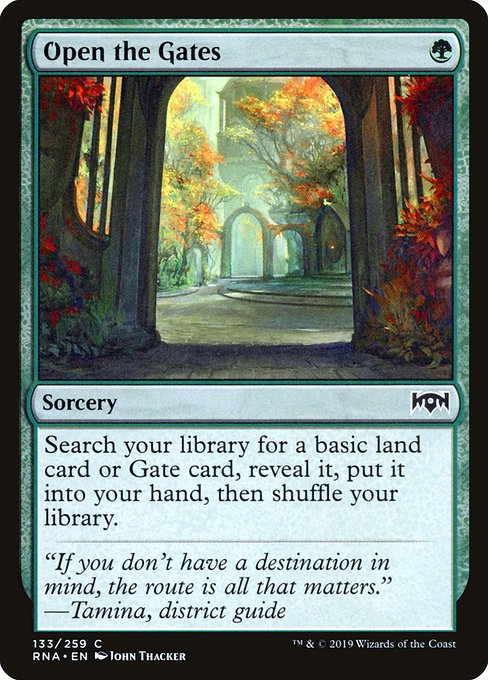 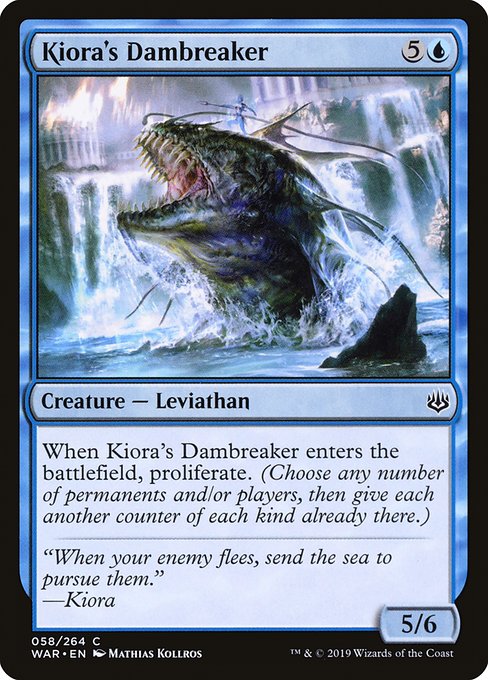 Perhaps most significant of all is that the $10 fee required to create an account is now being pushed back. This part of the update will be implemented in the Fall, likely alongside the release of the Fall set. Players will now be able to create an account and do *some things* without paying the $10 fee. There will still be a $10 fee, but that fee will likely be required only to trade and buy cards from bots and other players in the MTGO marketplace. The rationale for keeping this fee is likely to keep the (undesirable) bots and spam accounts at bay. I wish Wizards would implement enhanced security features on MTGO like two-factor authentication, but that's a rant for another day.

At minimum, what players will likely be able to do without paying the $10 fee is to create an account, participate in all events, and buy product and event tickets (MTGO's in-game currency) from the Wizards Store.

This change, I predict, will bring with it a sizeable number of newer Magic players curious to try out cube, flashback drafts of older formats, and possibly try their hand at an eternal format like Modern or Pauper. It might cause a slight increase in Standard and current set Draft participation as well. Being free to play is huge, and the ability to play events before upgrading one's account is a game-changer. 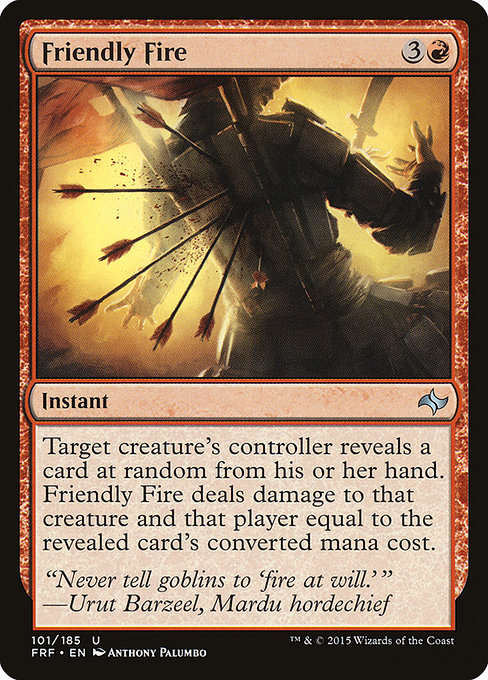 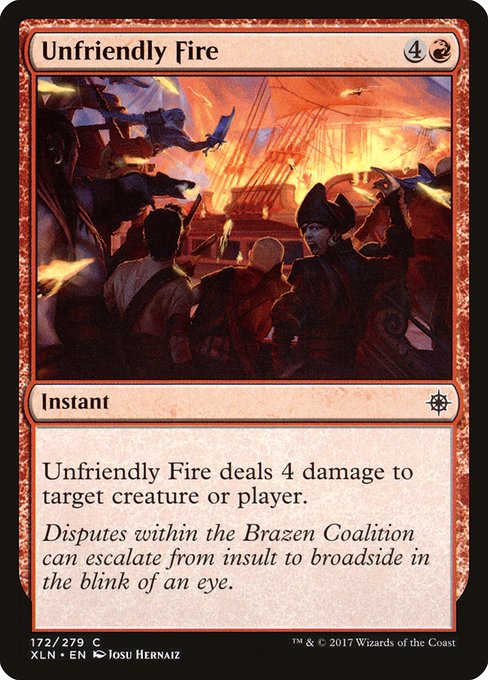 Going forward, Friendly, Intermediate, and Competitive will now only be designations used for Limited events. Historically the most popular Constructed formats on MTGO had two different leagues - Friendly and Competitive - one having prize support concentrated at the top for those with 4-1 and 5-0 records, and the other having prize support more evenly distributed. Modern and Standard have always had two leagues, and last year Pauper was split into Friendly and Competitive. Legacy and Vintage have only had one league.

Of late, Pauper and Standard players have been suffering from having their respective formats divided into two leagues. Pauper never should have been split to begin with (its league numbers were roughly between 500 and 600 before the division). Standard league numbers have been hovering around the 700 to 800 mark since January, which is enough to justify a split but nonetheless inconveniences players.

There will now be one league for each format. The distribution of the prize structure will be in-between those of the Friendly and Competitive Leagues. In my honest opinion, I think the prize support structure looks fantastic. It gives greater overall prize support than the old Competitive League and a touch less overall prize support than the old Friendly League. We also see the continuance of the trend of giving out more playpoints and fewer cards as prize support (a boon to the overall health of the economy and collection values); note the subtle shift of giving out fewer treasure chests and more playpoints here.

I've continually nagged Lee Sharpe and Alli Medwin over the past five years that a 27.5% rake is ridiculous and turns away people from participating in phantom draft events like Cube or Flashback drafts. Going forward, that rake will be 22% instead of 27.5%, a significant improvement. Along with the visual upgrades, this change will make MTGO a much more attractive option for paper and Arena players to get their cube fix in or experience an old format for the first time. I'm glad that MTGO is making it easier for players new to the game to discover older formats for the first time.

II. Signing Off -- What are the Implications of this Update?

This is one of the best updates we've had since I started playing MTGO in 2013, and it comes at an opportune time that reassures MTGO players that Wizards will be supporting MTGO going forward. MTGO will be more accessible than ever before. Hopefully, that will be a boon to players' experiences and will further continue the recovery in lower card prices we've been seeing over the past several months.

I'm very excited about the improved prize support for phantom drafts and am excited about the introduction of the new prize structure for constructed leagues. If any of you want to draft more Modern Horizons outside of your LGS' allocations, I'd recommend giving it a whirl on MTGO. In my next article I'll be updating y'all on the state of treasure chests on MTGO, so stay tuned!