Differentiator - one that shows a contrasting element that distinguishes.

Customization seems like a difficult one for a third party seller such as a Magic store owner to establish. That isn't to say it isn't possible. For example, if you own an actual brick and mortar store you could run unique tournaments or formats. One of my favorite ones I've played in the past was a "make your own Standard" where you picked two blocks and a Core Set and made a deck. If you own an online store, perhaps you could look at getting some custom tokens as business cards. The point is that while it may be more difficult to customize, it isn't impossible. 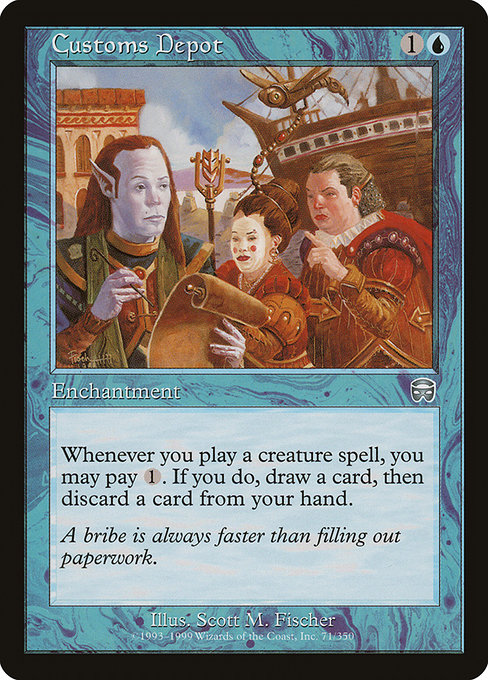 Other differentiators are easier to establish for a Magic store. In fact, we can see some of these elements at play from some of the major stores.

Star City Games has almost everything available, great customer service, and they have good quality grading. However, they also tend to charge more and buy for less.

Card Kingdom has a large inventory, though not as big as SCGs, good customer service, and somewhat competitive prices. On the downside, they limit you to buying no more than 8 copies of a given card in a given condition so your availability is limited.

Troll and Toad sometimes has great prices on cards as well as a decent inventory. However, their grading has actually been a running joke in MTG finance realm. I can speak to this personally, though I will give them some credit with regard to their excellent customer service element.

TCGPlayer tends to have the lowest prices of any online sales platform, but at a cost. Grading is often lax and it is difficult to buy large quantities of older cards without having to buy from multiple vendors and accruing multiple shipping costs.

So as you can see, most companies don't try to maximize all the differentiators, as they cost money and can impact profits. It's important to find the right combination for your customer base and it's a delicate balance as you often can't ignore any one of them completely. The key here is to figure out what your customer base values and focus on maximizing those differentiators. After all, thanks to the internet and the general fungibility of Magic cards, you as a store owner have tons of competition.

The Ultimate Nightmare of Wizards of the Coast® Customer Service 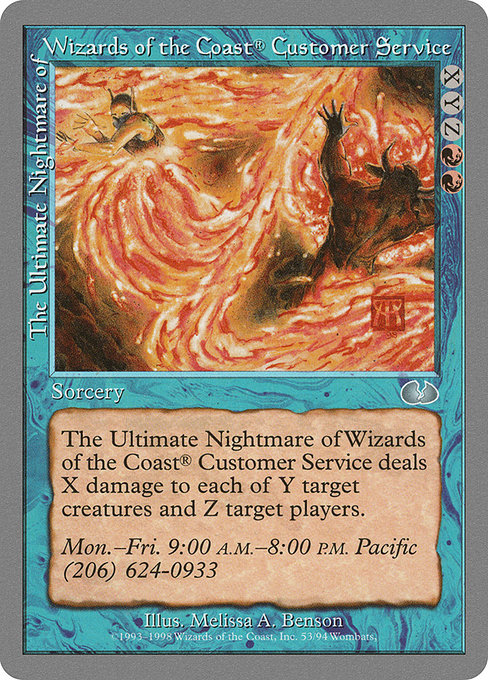 It is a bit harder as an online store as your customers are often unlikely to communicate with you unless something goes wrong, but you can still ask. If you sell on TCGPlayer, you get automatic feedback if the customer doesn't bother to leave any, but you may have more luck reaching out to customers who actually fill out the feedback option on TCGPlayer. You will find out very quickly that most people are happy to give their opinions when asked and the sheer act of asking will differentiate you from a great many of your competitors. One word of warning, though; you don't want your request to seem like a form letter, as that very quickly turns people off of providing good feedback. Make sure to personalize it with the buyer's name and perhaps what they purchased as well.

As none of us actually manufacture Magic cards, you might think that this one doesn't apply, but we all do have to grade them and package them in some way. Our stores do have a Quality Assurance department, though they just may start with me and end with I. One of the most likely drivers of bad feedback for online stores is found in this category. I've found that by being a relatively harsh grader when I list cards, I very rarely get push back from customers and have on multiple occasions gotten feedback attune to "Card in better condition than I expected." Not surprisingly, I have had people buy from my store repeatedly, despite the fact that I don't have the cheapest possible price all the time.

One important thing to remember is to put yourself in the buyer's shoes; would you buy from a store with an 85% rating, 90% rating, 95% rating? Price is often the biggest driver behind whether I make a purchase or not, but I most definitely have passed on cheaper options because the seller had an unacceptable rating. 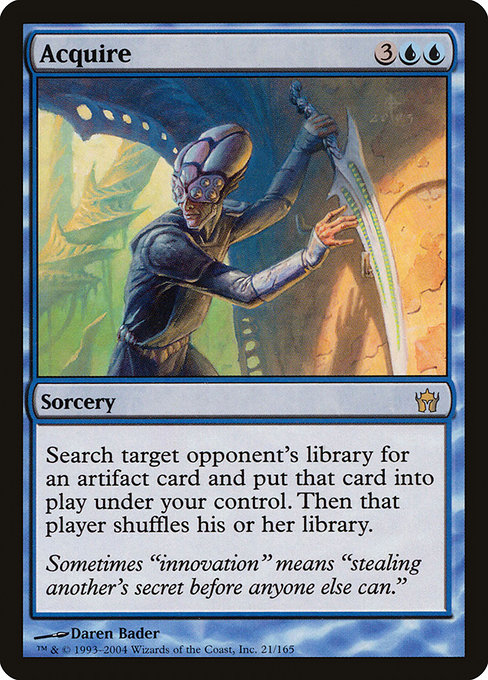 This differentiator is another one that can be more difficult for online stores to utilize, but there are some obvious tricks. The one I most use is when I list a card for sale, I also list any cards it may combo with to allow potential buyers a "one-stop-shop" opportunity. If I get a Cabal Coffers in, I'll make sure to check to see if I have any Urborg, Tomb of Yawgmoth listed. This is also a fantastic way to move cheaper cards whose demand is often tied to another card. 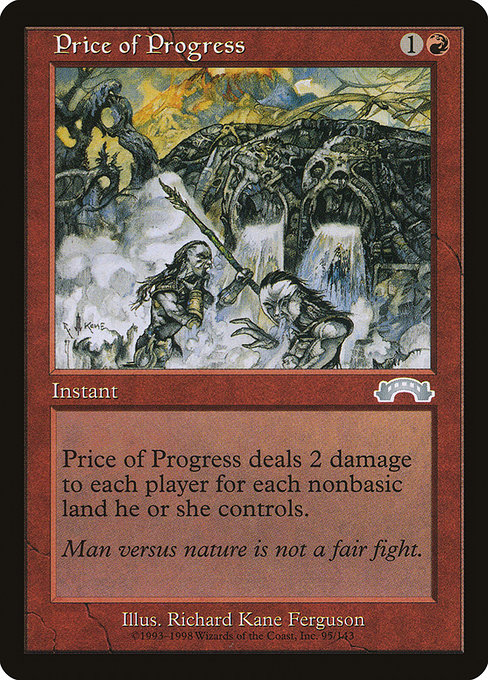 Last, but let's be honest it's actually first, is price as a differentiator. In this day and age, a significant number of purchase decisions are heavily influenced by price. I've sold LP copies of a card I listed for $0.01 less than a NM copy before. It can be easy to forget that there are numerous Magic players out there that don't have a significant amount of expendable income to buy cards, so they save wherever they can. Of these given differentiators, the price you list cards will have the most impact on how many you actually sell.

Even worse, it seems like there is always someone willing to undercut you by a little bit and prices of cards can plummet rapidly when sellers are motivated to move them. For those of you who use TCGPlayer, you can actually get a price difference report under your seller admin tools. You can then sort it in either ascending or descending order, which allows you to quickly see where you may have opportunities to update prices. I have had most success when I keep my prices within about 15% of the lowest listing. However, I always factor in whether there is a shipping cost associated with that listing, as I know that newer sellers are defaulted to $2.99 shipping and will list $3 cards at $0.01 to try and get their early sales.

Hopefully, this article has caused you to consider ways in which you can differentiate your business from so many others. There are thousands of choices on the online marketplace, and setting yourself apart in a meaningful way can lead to success. If you can think of any other differentiators please feel free to reach out to me on the QS Discord or in the comments below.