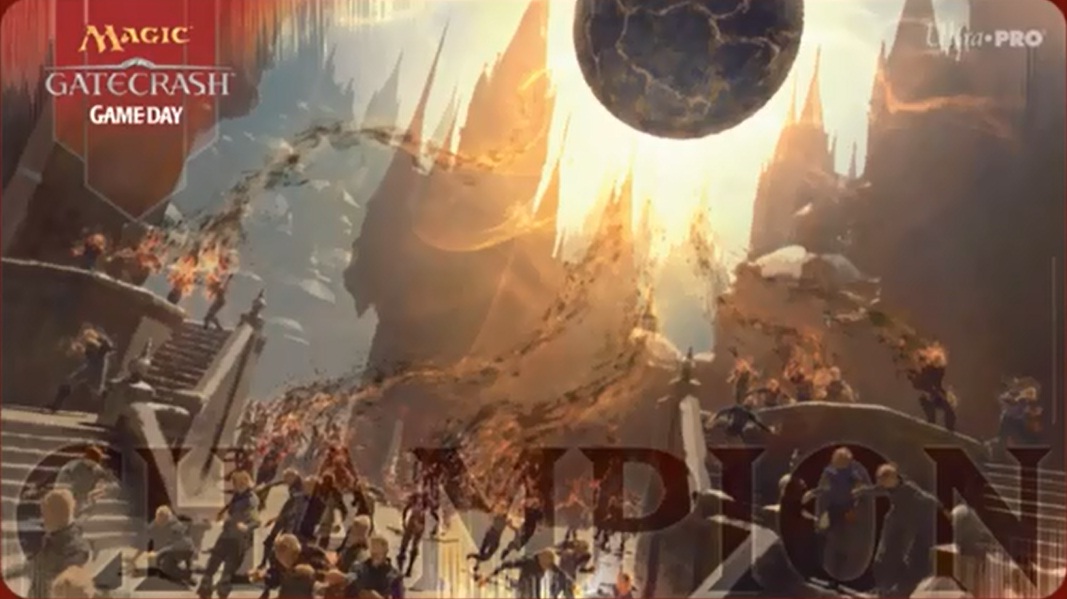 Magic players tend to want more cards, but here’s a case for why having fewer is good for you as a player.