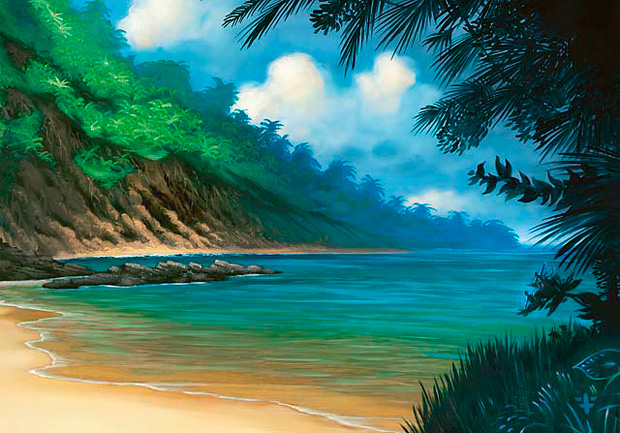 I spent the entire last week or so under the impression that Tropical Island was $300. It’s not. Some of the other blue duals spiked, so I assumed a card that was in the land base of RUG Delver and BUG, two of the most played decks in Legacy, went up, too. What happens when […]