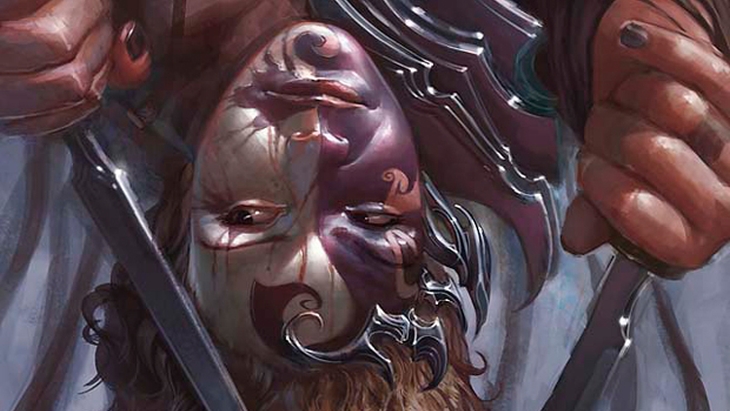 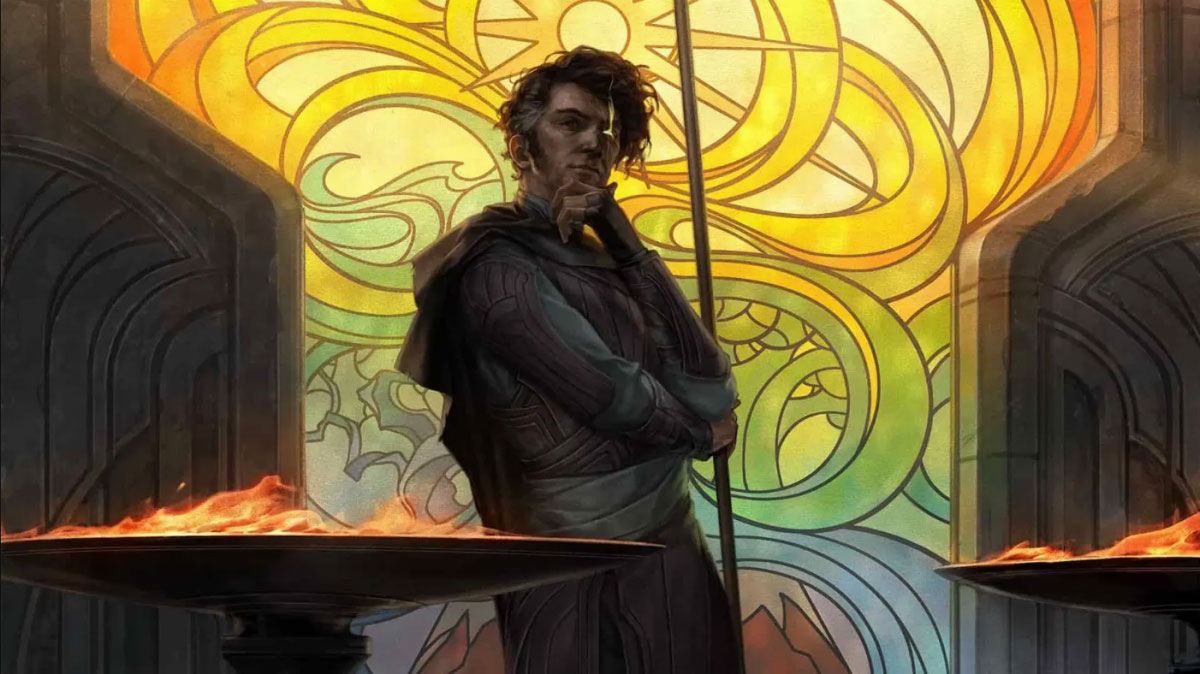 Paul examines an unusual piece of Magic media, the paperback novels from Magic’s earlier days, and explores the collector’s value in such a product.